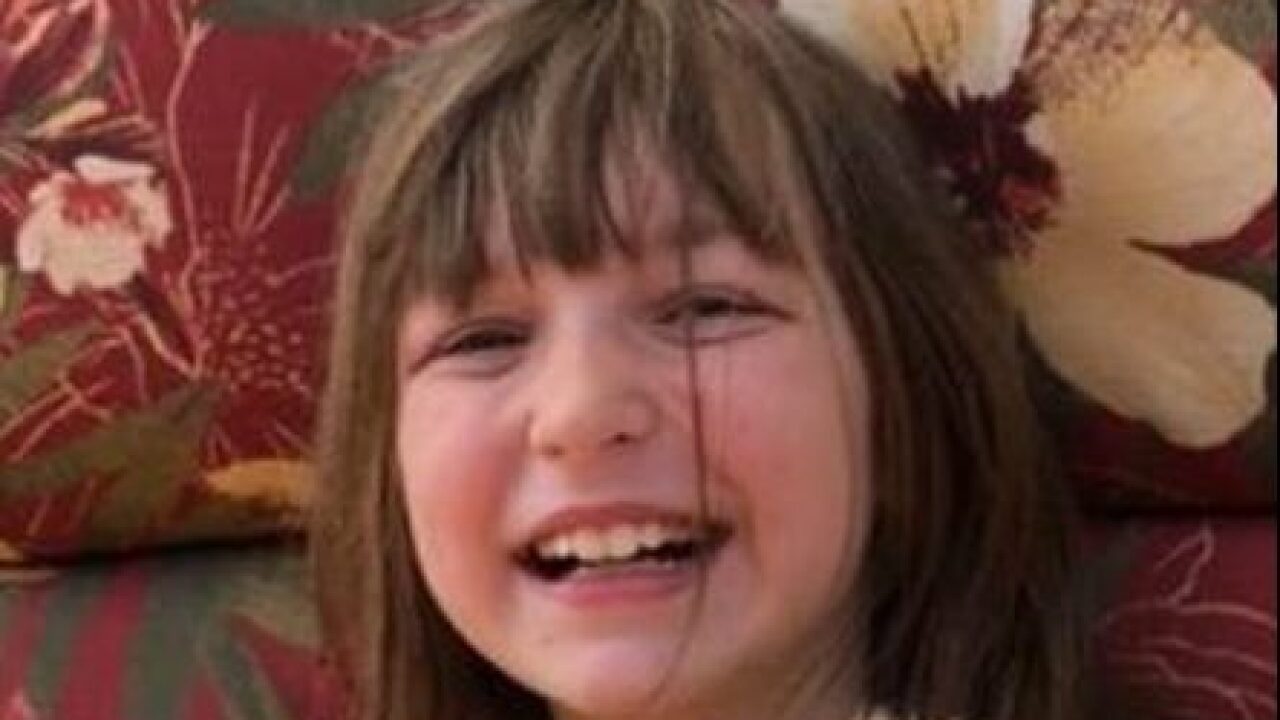 SANDY, Utah — Police are looking for a missing 10-year-old girl they consider endangered.

Lauryn Martin was last seen on foot near 500 East and 8300 South in Sandy at 8:20, Sandy Police announced. She was wearing a pink camouflage shirt, grey shorts and pink shoes.

Police say she has autism and has a history of wandering off. She has ridden Trax and buses before.