Sharp drop in alcohol-related crashes since .05 became law, but the majority of DUI arrests still above .08 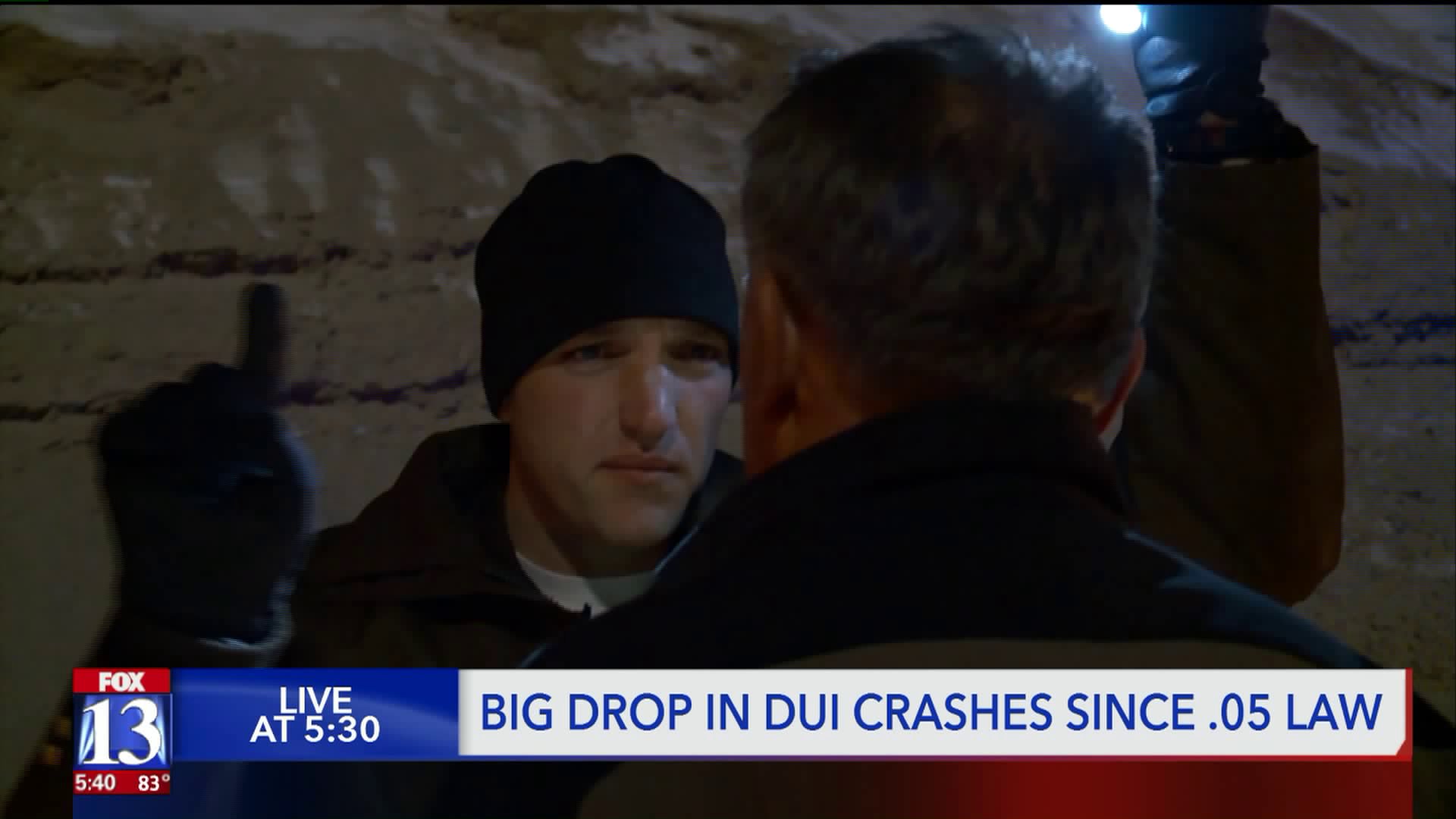 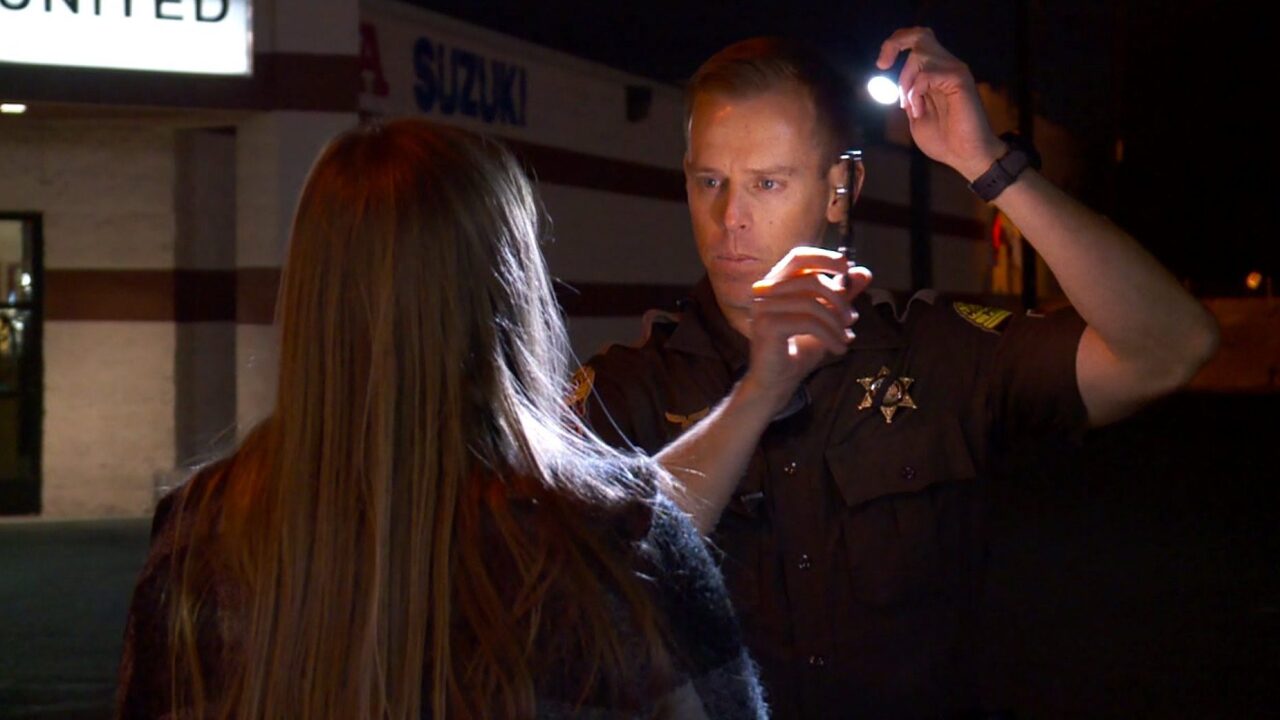 SALT LAKE CITY -- The state is reporting a sharp decline in alcohol-related crashes ever since the new .05 DUI law took effect.

But Utah Highway Patrol Sgt. Nick Street said they were not ready to attribute those numbers to the toughest anti-drunk driving law in the nation.

"We’re not quite ready to say correlation and causation are the same thing. We want to look at it for longer term," he said.

Breaking it down even further, of those .05-level arrests, 27 were prior alcohol-restricted drivers, meaning they likely had a previous DUI conviction and 59 were "Not a Drop," meaning the driver was under 21 and prohibited from possessing alcohol.

In 2017, the Utah State Legislature passed the law that lowered the blood alcohol level from .08 to .05. The move prompted protests and fears among tourism and hospitality groups that it would hurt Utah's economy and contribute to the perception the state has "weird" liquor laws.

But Rep. Norm Thurston, R-Provo, who sponsored the law, said he was thrilled to see the numbers.

"The good news is we’re seeing fewer people drinking and driving and fewer crashes and fewer deaths," he said.

Rep. Thurston said his bill was meant to send a message against drunk driving. He was not bothered by the arrest reports that show more people are still being busted for driving above the old legal limit.

But the new DUI law has also had a chilling effect that is harming Utah restaurants, said Michele Corigliano, who leads the Salt Lake Area Restaurant Association.

"I’m glad that arrests are down, accidents are down," she said Monday. "But as we saw in previous studies before this law took place, very minimal -- if any deaths -- are related from under .08."

Corigliano said Utah liquor laws already have a negative perception across the country, and the new law could keep tourists away.

"I do think that restaurants are still struggling with this, I do think that tourism has been affected whether it’s a perception of Utah. I do think it would be smart of the legislature to actually study what this is," she said.

The legislature has requested data to look at the overall impact of .05, but Rep. Thurston told FOX 13 he has no plans to modify his bill. He said lawmakers in New York, California and Michigan have requested information about Utah's law, suggesting they might be considering legislation of their own.

"Those are not conservative states," he said.