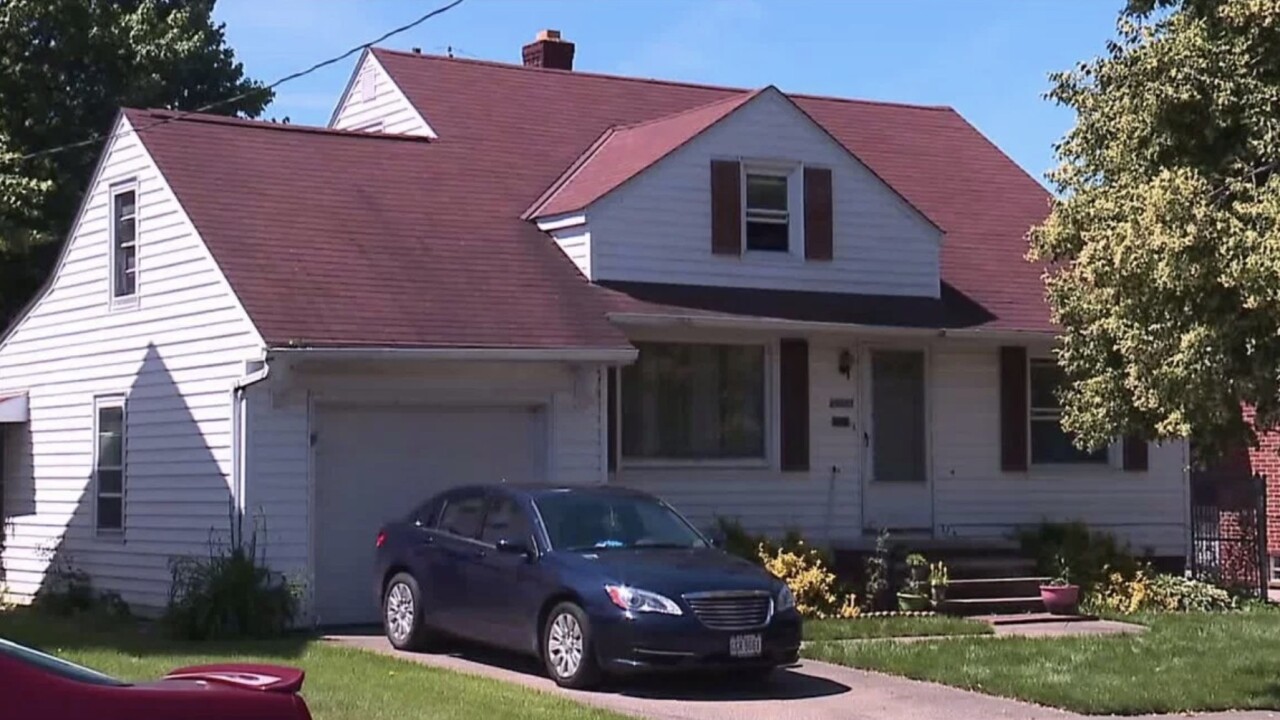 CLEVELAND - A woman was found dead and three children injured early Saturday morning after a man entered their home and stabbed them, Cleveland police said.

The suspect, 18-year-old Jaylen Latrell Plummer, entered the home where Diane Madison, 62, and three children -- two 10-year- olds and a 12-year-old -- slept and began stabbing them in their bedrooms, police said.

Madison is the mother of serial killer Michael Madison, according to WJW, based on confirmation from his former attorney.

Michael Madison was sentenced to death in 2016, after being convicted of killing three women and wrapping their bodies in garbage bags.

Diane Madison was pronounced dead at the scene Saturday. Two of the children were able to run to a neighbor's home and call for help, police said. Officers found the third child hiding in the house. The three young victims were taken to a children's hospital.

Police said they found and arrested Plummer in the home's shower. He had wounds on his hands and fingers and also had to be treated at a hospital.

WOIO reported that Michael Madison had barricaded himself inside his mother's home -- the house where Saturday's stabbings took place -- before his arrest in 2013.