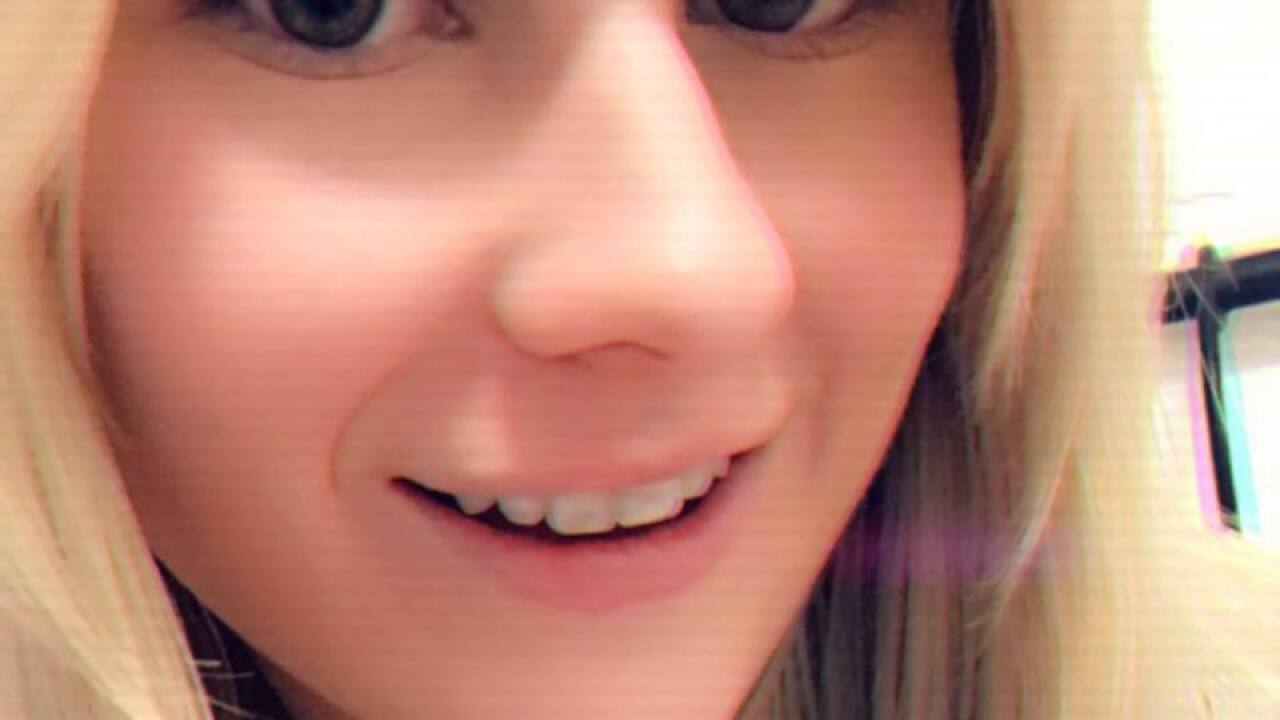 SALT LAKE CITY — As the search for missing University of Utah student MacKenzie Lueck stretches past a week, Salt Lake City Police are trying to answer a number of questions.

Another question police are trying to answer: does MacKenzie want to be found?

“She has no obligation to call the police department or anyone else and say, 'Here's where I went,'” said former SLC Police Chief Chris Burbank.

Burbank said cases with children are different. Law enforcement can automatically assume the child is in danger because they are not old enough to care for themselves. With adults, going off the grid can be a personal choice.

Burbank says a challenge for investigators is balancing Lueck's right to privacy with her family’s concern. Because of that balance, he says the investigation initially starts in public spaces, like Facebook posts, comments to friends, etc. But as the investigation unfolds, it may be necessary to get search warrants to push into more personal areas of her life.

“In this circumstance, wouldn’t it be tragic if this young woman is in fact in danger and we didn’t do enough?” Burbank said.

Salt Lake City police have set up a tip line, 801-799-4420, for information on MacKenzie’s disappearance.