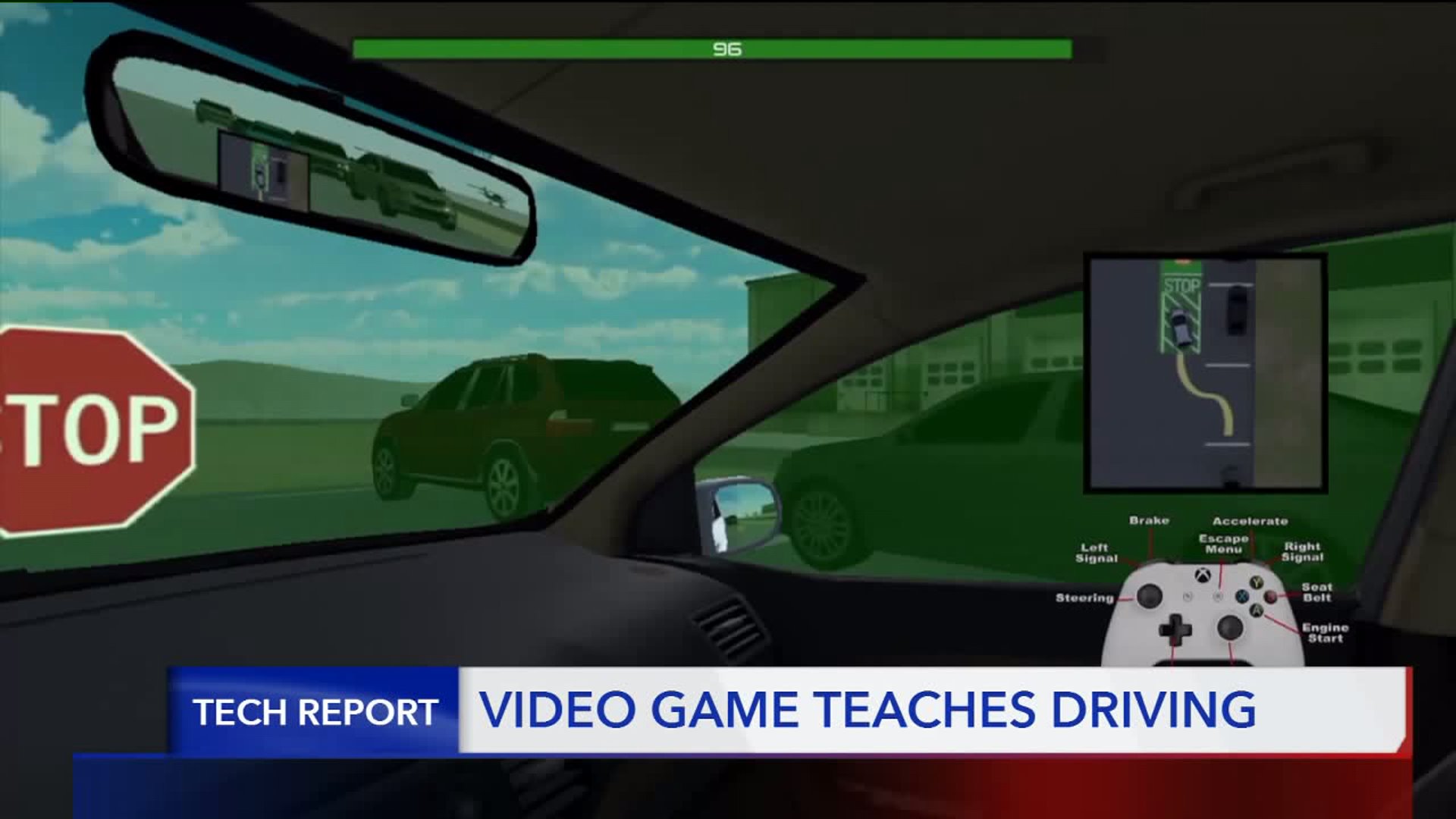 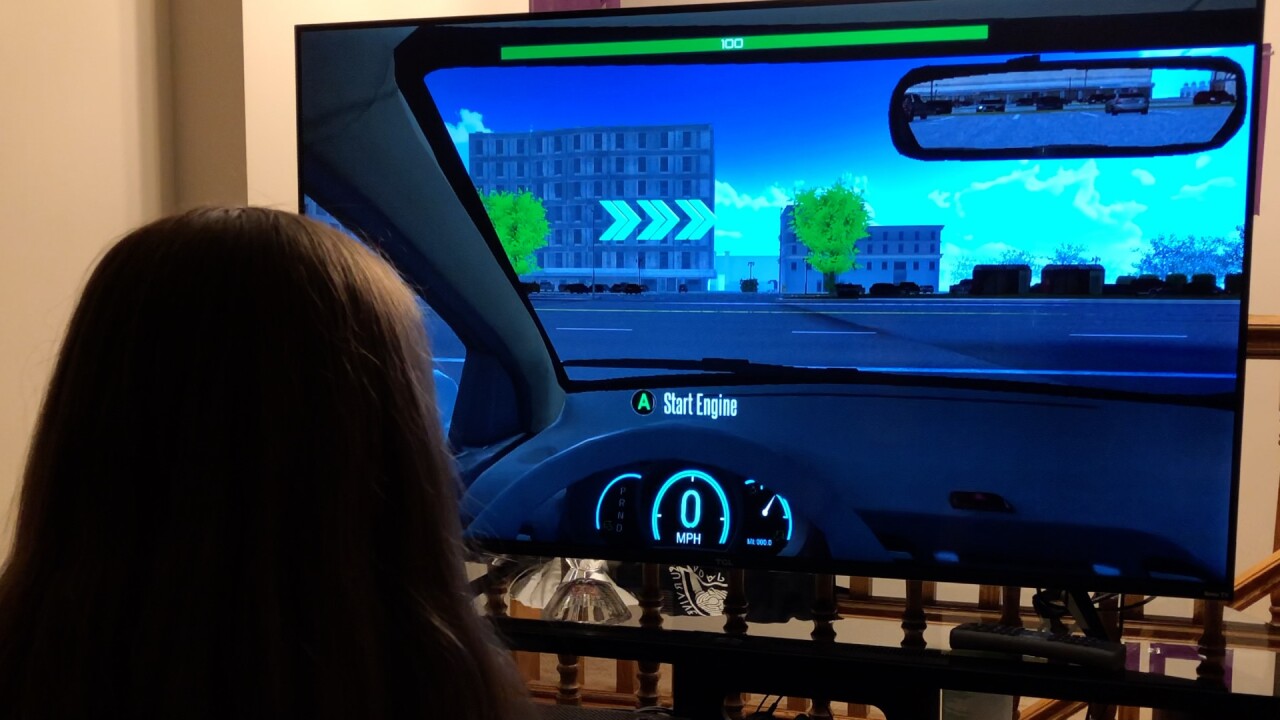 COTTONWOOD HEIGHTS - Before teens take to the streets to practice driving a car, some are using a video game to get to grips with the basics first.

Driving Essentials launched for Xbox in March 2019 and now it's being picked up by future drivers, including some in Utah.

Raeola Catsanevas is 14-years-old and she's one of the teens using the video game to brush up on her driving knowledge before she takes the test.

“I think it’s a much safer option because it really just teaches you how to keep yourself and others safe,” says Catsanevas.

The Utah teen started playing the game a few weeks ago and already thinks she's getting the hang of it.

Driving Essentials also keeps up with the times by teaching teens about the dangers of distracted driving.

"It has a phone on your dashboard and then it will message you and then it will have you look down and it talks about it takes like four seconds for your brain to adjust back and forth from the road to your phone and that that’s what causes a lot of accidents," says Catsanevas.

The game uses a points system that starts at 100 and goes down over time if you make any mistakes like forgetting to use your blinkers, speeding, or crashing - which is an instant fail.

It also lets teens practice driving in different weather conditions like the rain and even the snow, something we're very familiar with here in Utah.

Catsanevas says, "I may need a little bit more practice but I feel like I know a lot and maybe even more than some people in my grade or maybe even a grade ahead of me."

"On an Xbox controller, you don’t get the actual feel for a car so you clearly need all the behind the wheel time you can get [...] but there’s no reason for kids to wait for an instructor to tell them this stuff," says Davis.

You can buy Driving Essentials for the Xbox One for $39. It's also being tested by Sony and is expected to hit the PlayStation 4 on July 16th 2019.