At the Movies with Steve: Toy Story 4 nothing to write home about 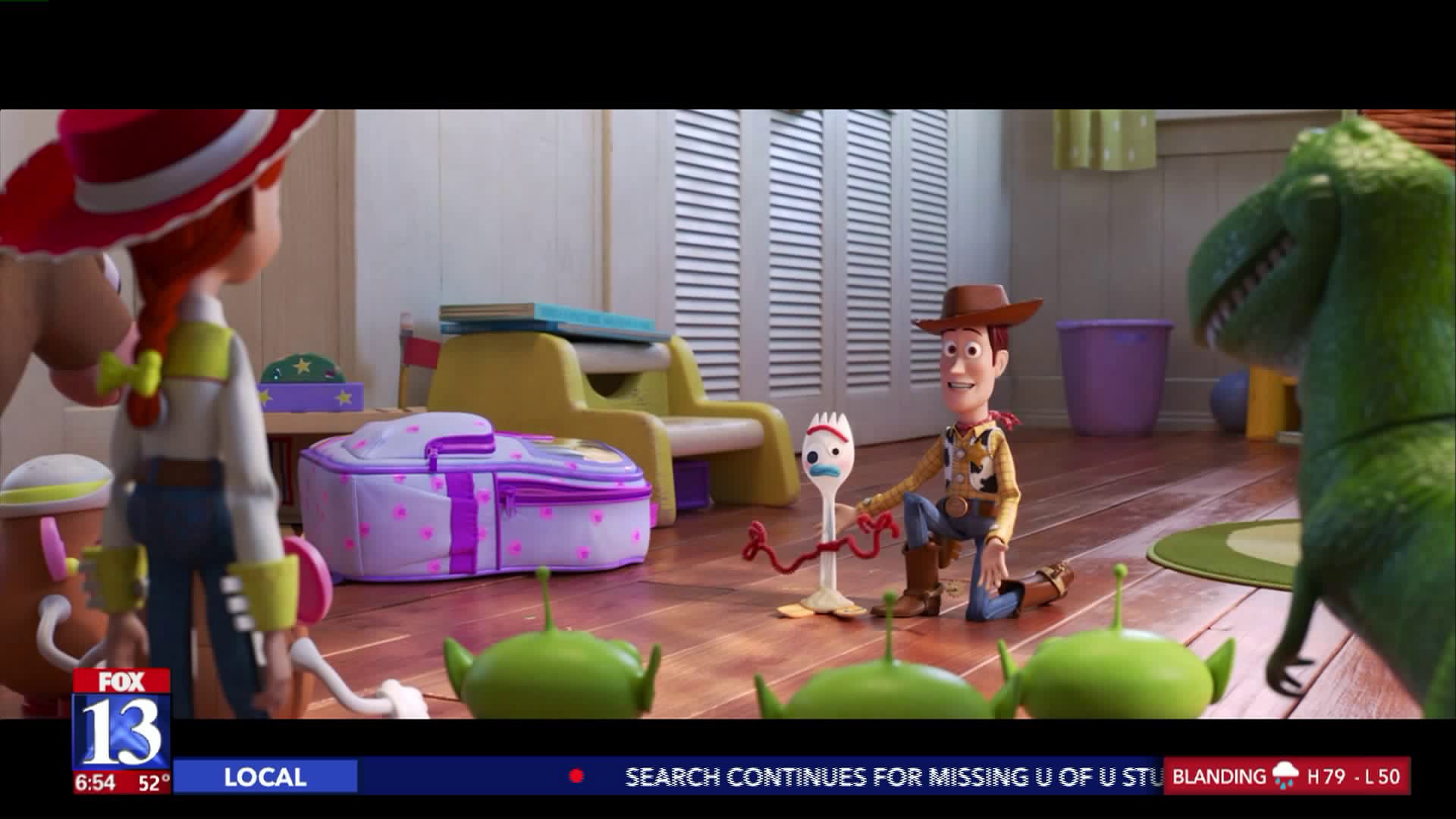 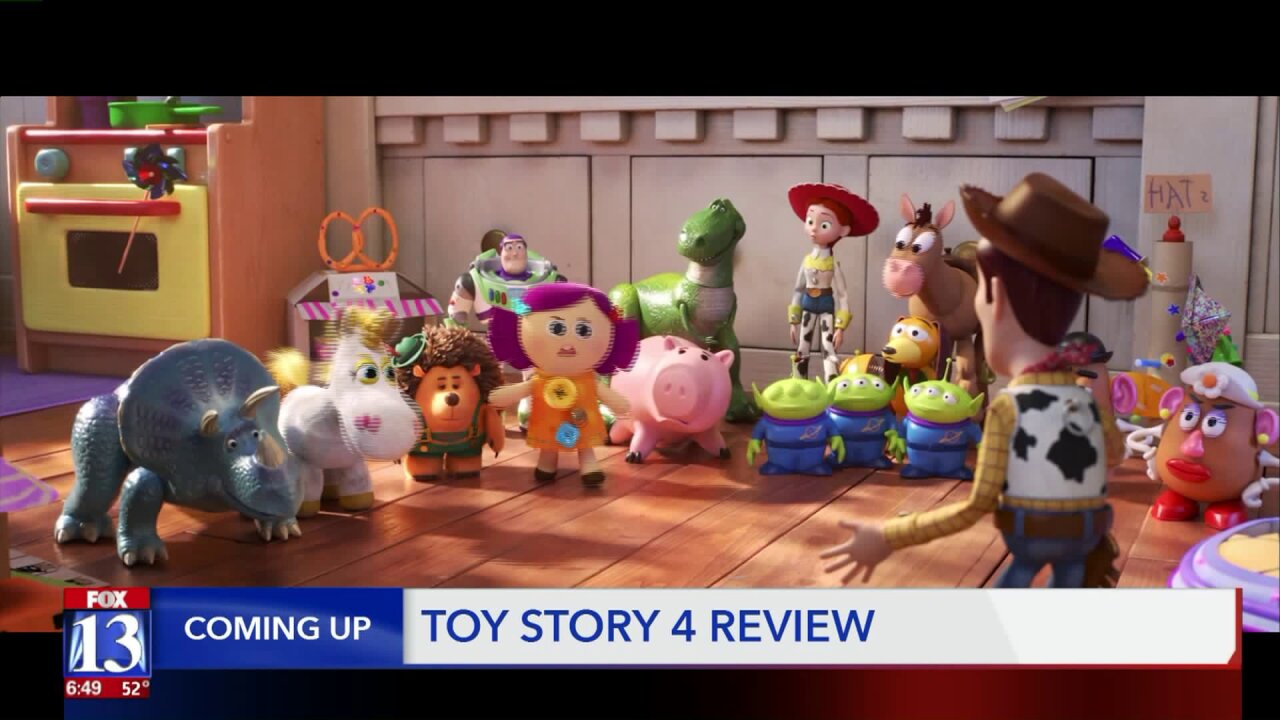 While most families will like it, Fox 13's Steve Oldfield says Toy Story 4 is the weakest of the bunch. Here's his review:

I've been a big fan of the Toy Story series — the first three movies made my top 10 list.

Stories that started with Woody and Buzz — the work of Tom Hanks and Tim Allen:

"The thing about the Toy Story films has always been: here are these inanimate objects that actually do represent who we are as human beings, and we identify with everything they're going through," Hanks said.

"To see how they crafted this story — everybody is worth something, more than you know. It's an amazing story," Allen said.

Part of the problem: not enough time with the original characters. The people at Pixar always try to one-up themselves and create new toys. This time, one's a home-maker that's a spork.

I'm sure the animators are all patting themselves on the back thinking they're oh so clever, but I thought the story took too long to get started and at times was dark and kind of creepy.

The only good new toy is one patterned after those Evil Knievel daredevil dolls on motorcycles — a Canadian called Duke Kaboom, voiced by half-Canadian Keanu Reeves.

"It's so clever, smart, emotional. It's really great to be a part of it," Reeves said.

Keanu's great — the movie's just average. I don't think you'll miss anything waiting for the video.