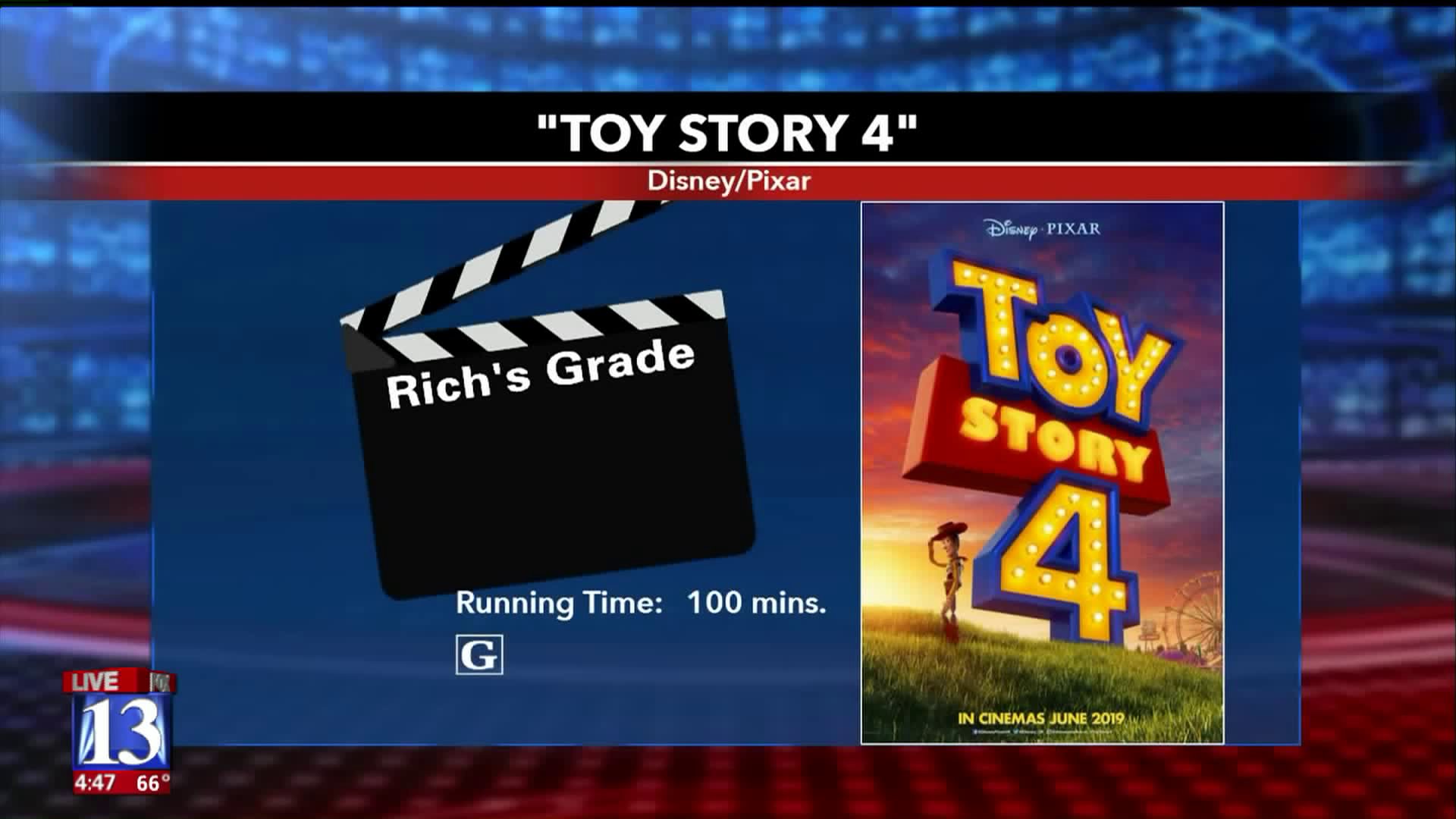 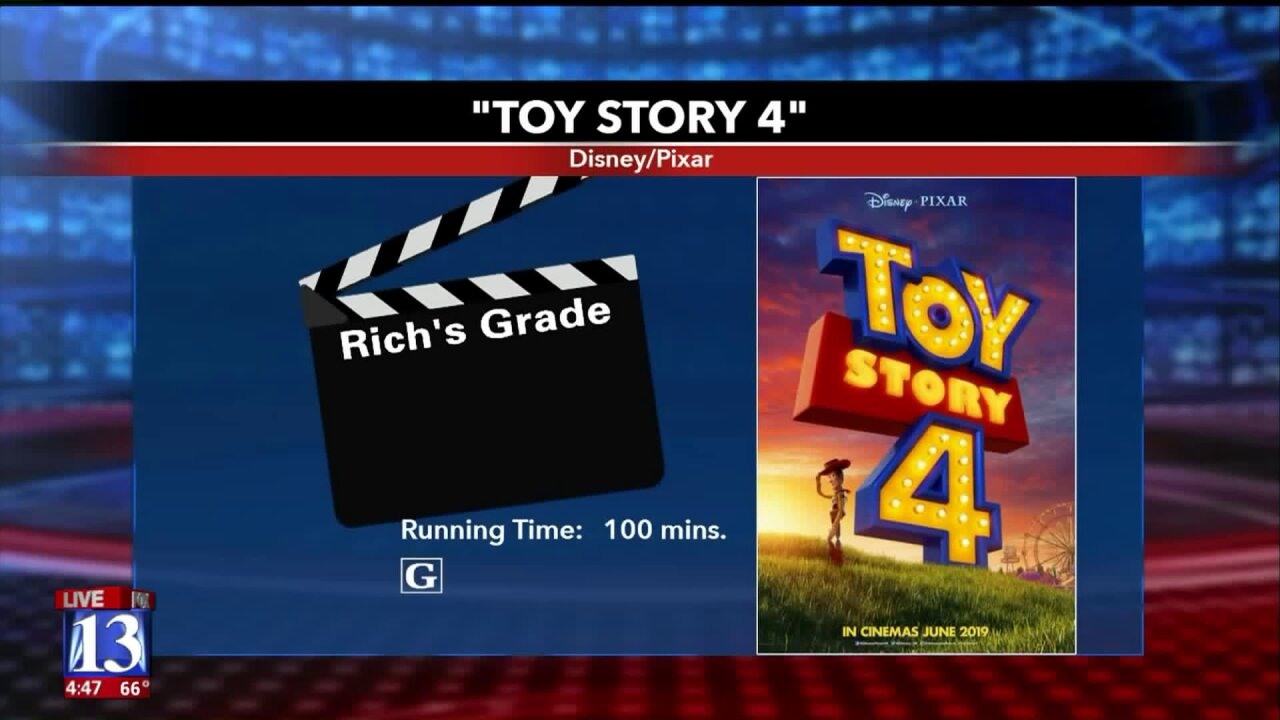 In a sequel no one saw coming just a few years ago (since "Toy Story 3" seemed to end so eloquently), the gang goes to infinity... and beyond Andy's bedroom!

When young Bonnie forgets to bring a comfort toy with her to her first day of Kindergarten (yes, even nine years later she's still about 5 years old), she literally makes a new toy friend she dubs "Forky" (Tony Hale), even though it's a Spork (because, again, she's 5). Naturally, Forky gets lost amidst a road trip that reunites Woody (Tom Hanks) and the gang with long lost Bo Peep (Annie Potts), and we're off on another adventure in "Toy Story 4" (TS4)!

But Forky is just the top of the toy heap in TS4, with additional new characters like Keanu Reeves' Evil Kanieval knockoff Duke Kaboom and Key and Peele's Ducky and Bunny respectively taking valuable screen time away from franchise staples like Buzz Lightyear (Tim Allen).

But that's a small price to pay for such a wonderfully and subtly layered story.  Then again, John Lasseter himself did say that Pixar would only make a fourth TS film if it was just as good as or better than the previous three; and thankfully, it is.

TS4 begins as both sequel and prequel; which allows for a bit of a review of the last three movies to get you caught up. Obviously, the animation is first rate; the plot mechanics, clever; and the story includes fun and food for thought, and even scary part or two which are ultimately played for laughs.  Add a solid villain in the form of Gabby Gabby (Christina Hendricks), a fully-realized strong, female lead in Bo Peep, and one-liners from the usual cast of playful characters, and you've got yourself a satisfying (and G-rated) stew!

If you go, Pixar gives you some fun scenes to make the extensive credits roll by a little more early, and a final post-credit surprise for those patient enough to wait for it.