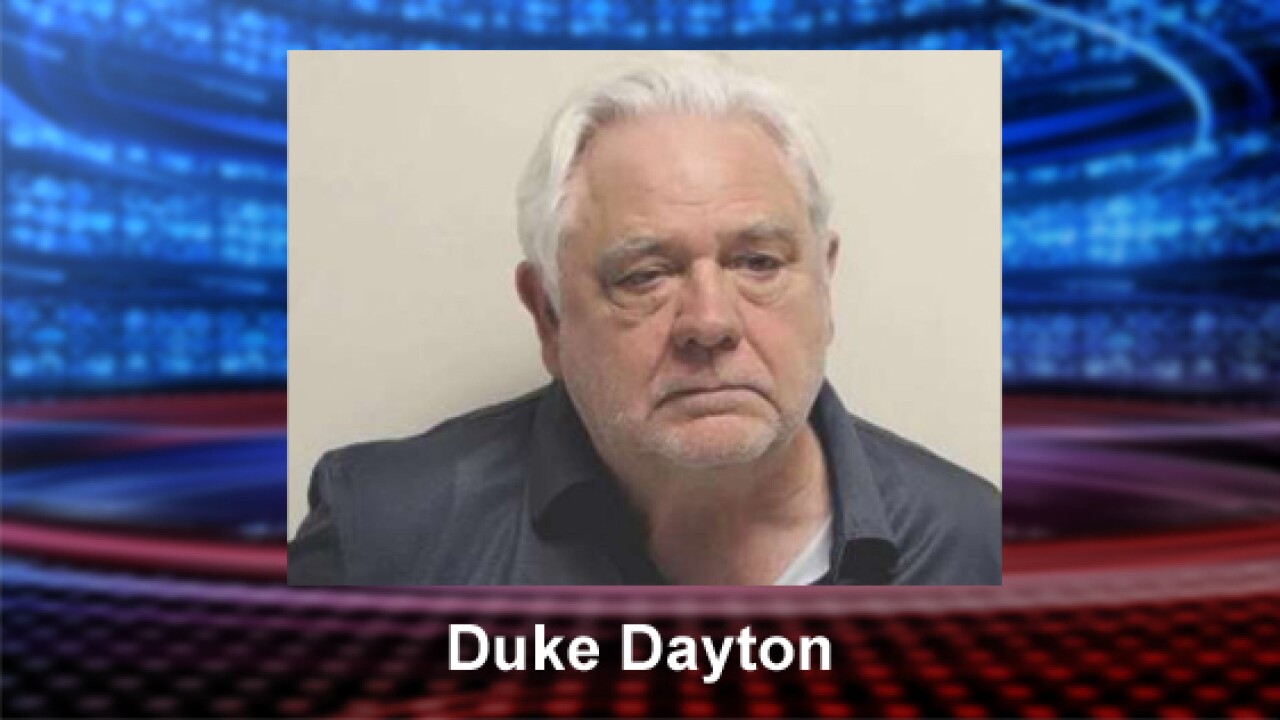 PROVO, Utah — A man was arrested last week on accusations of downloading child pornography to his home computer in Provo and sexually abusing a child.

After obtaining a search warrant, police found 20 pornographic images of girls between 2-11 years old on his hard drive, according to Provo Police. He was arrested on 20 counts of sexual exploitation of a minor for the images.

Dayton admitted to police that he had been downloading child pornography for years.

“It is believed there will be hundreds of images of child pornography once the drive and computer are forensically previewed,” stated the probable cause for arrest document. Police requested a high bail amount for Dayton, saying they believe he will continue his behavior if released. He was given $200,000 bail and was bailed out by a family member.

While police were in his home Monday serving the search warrant, an 8-year-old girl came to the house. After Dayton was arrested on child pornography charges, detectives investigated and discovered that he had been sexually abusing the girl for years and found photos of the girl on his phone, according to the police statement. He was arrested again Wednesday on eight counts of sex abuse of a child.

After being bailed out Tuesday, Dayton attempted to contact the victim by going to her house, calling and texting family members.

In Wednesday’s arrest, police requested “substantially high cash bail” or no bail for the new charges because Dayton had met the previous high bail bond then attempted to contact the victim, the report states.

“He poses a substantial risk to public safety as he has already attempted contact with the Victim and admitted … he is sexually attracted to young female children,” police wrote in the probable cause statement.

According to court records, Dayton was still in custody at the Utah County Jail during his initial court appearance on Friday.