Man dead after truck falls down mountainside in Duchesne County 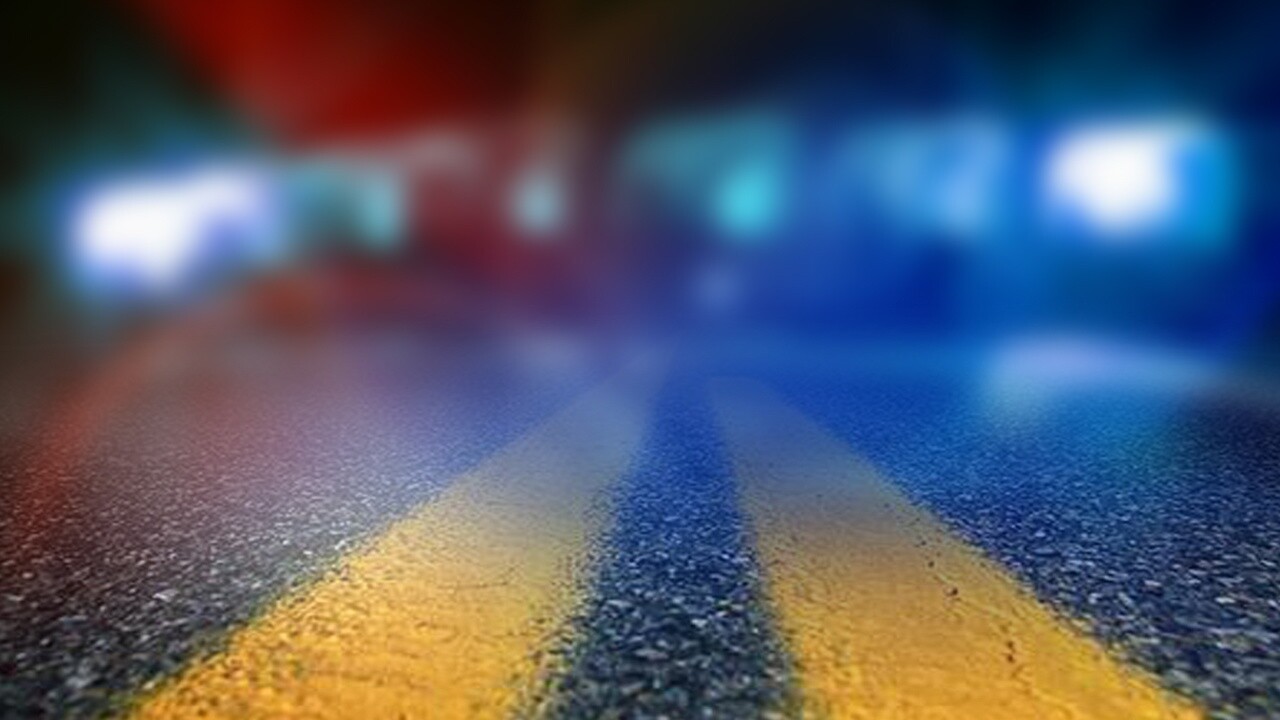 DUCHESNE COUNTY, Utah – A man died after police said he drove off the edge of a steep mountainside Saturday morning.

The Utah Highway Patrol said a man in his thirties was driving a white Chevrolet Colorado on SR-191 at milepost 263 when he drove off the edge.

The truck came to a stop approximately 500 feet away near the bottom of a ravine, according to a press release issued by the Utah Highway Patrol.

The press release states all airbags were deployed and there was no evidence of alcohol or drugs.

The State Bureau of Investigation is investigating.