Man charged with attempted murder after stabbing in Washington City 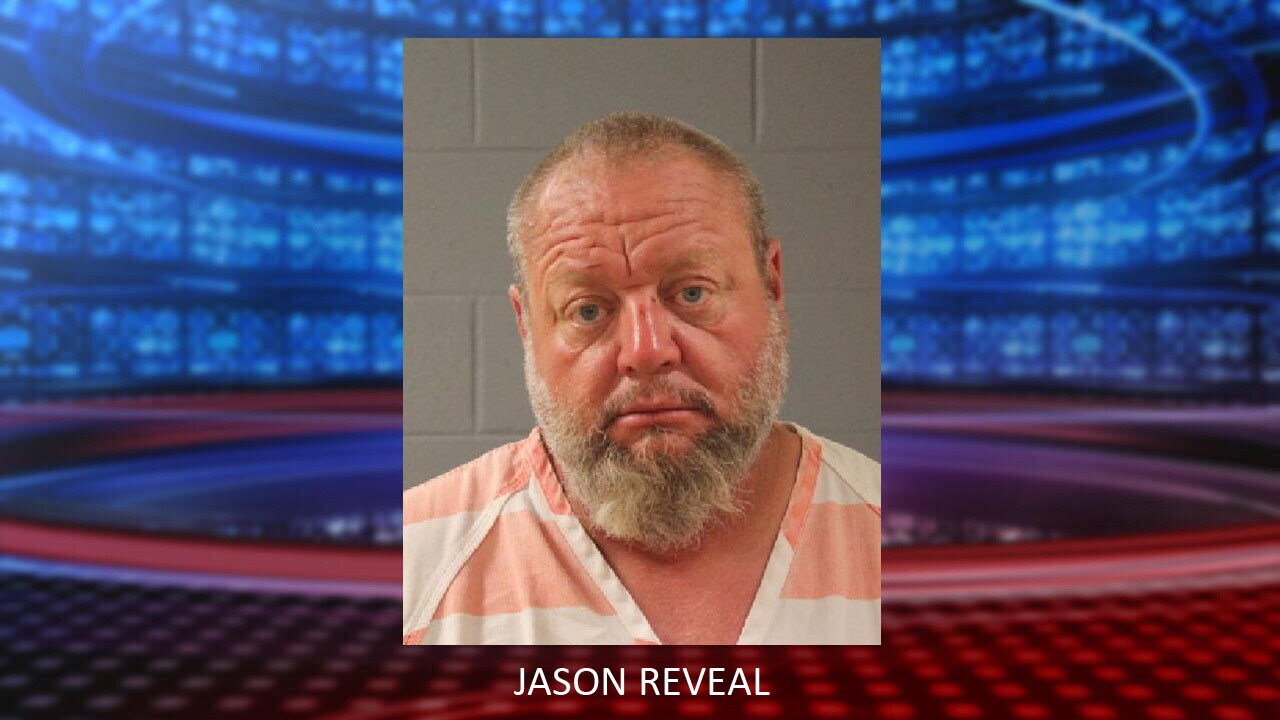 The Washington City Police Department issued a press release, stating that at approximately 1:15 a.m. police received reports of an assault with a knife near West Harvest Lane.

When police arrived they found Jason Reveal, 45, of St. George and another man who was stabbed multiple times to his upper torso, according to the release.

Reveal was taken into custody at the scene while officer’s began to administer aid to the stab victim.

The victim was taken to Dixie Regional Medical Center and is said to be in critical condition.

Reveal was booked into the Washington County Jail on charges of attempted murder, domestic violence in the presence of a child and aggravated burglary.