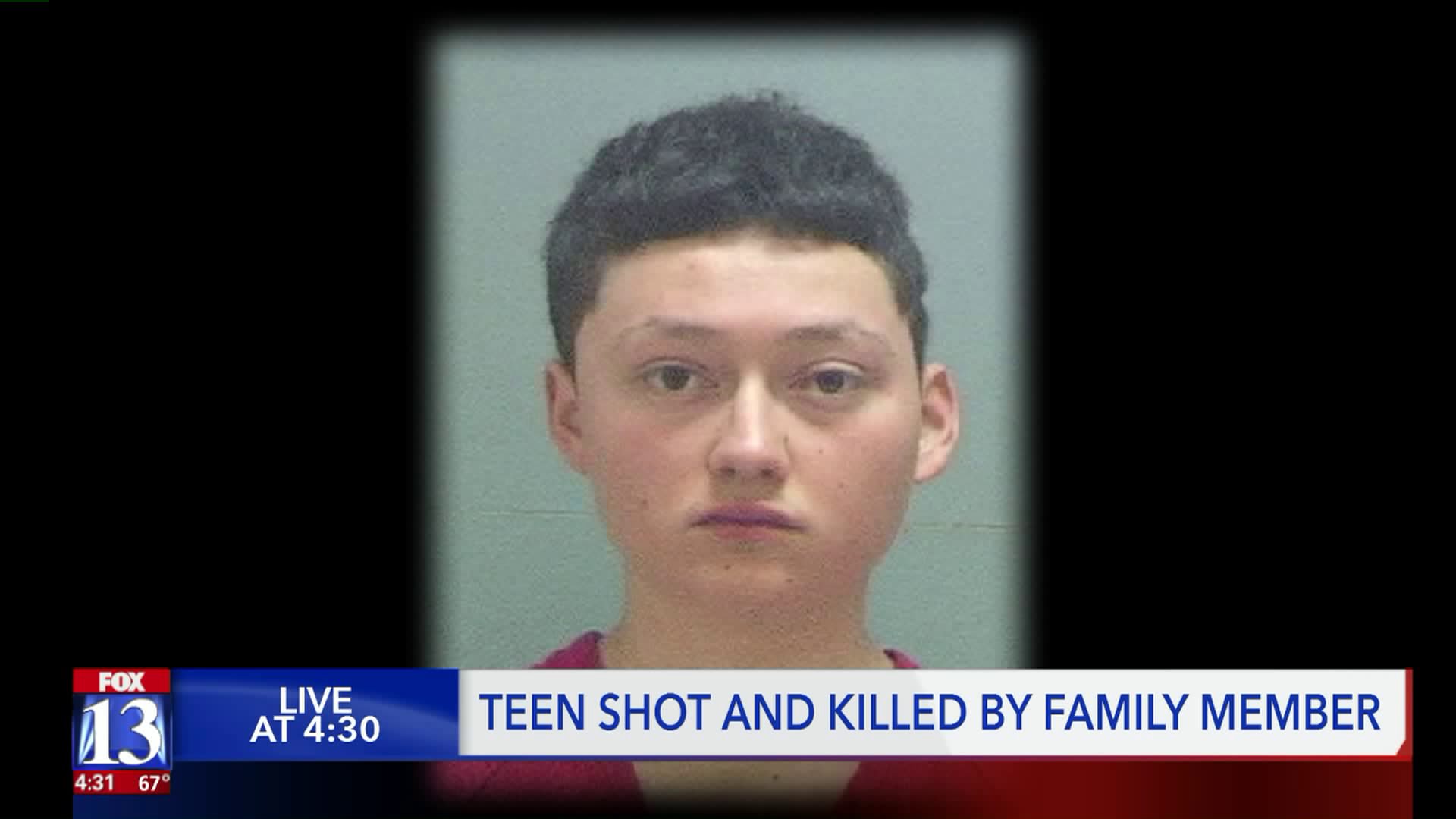 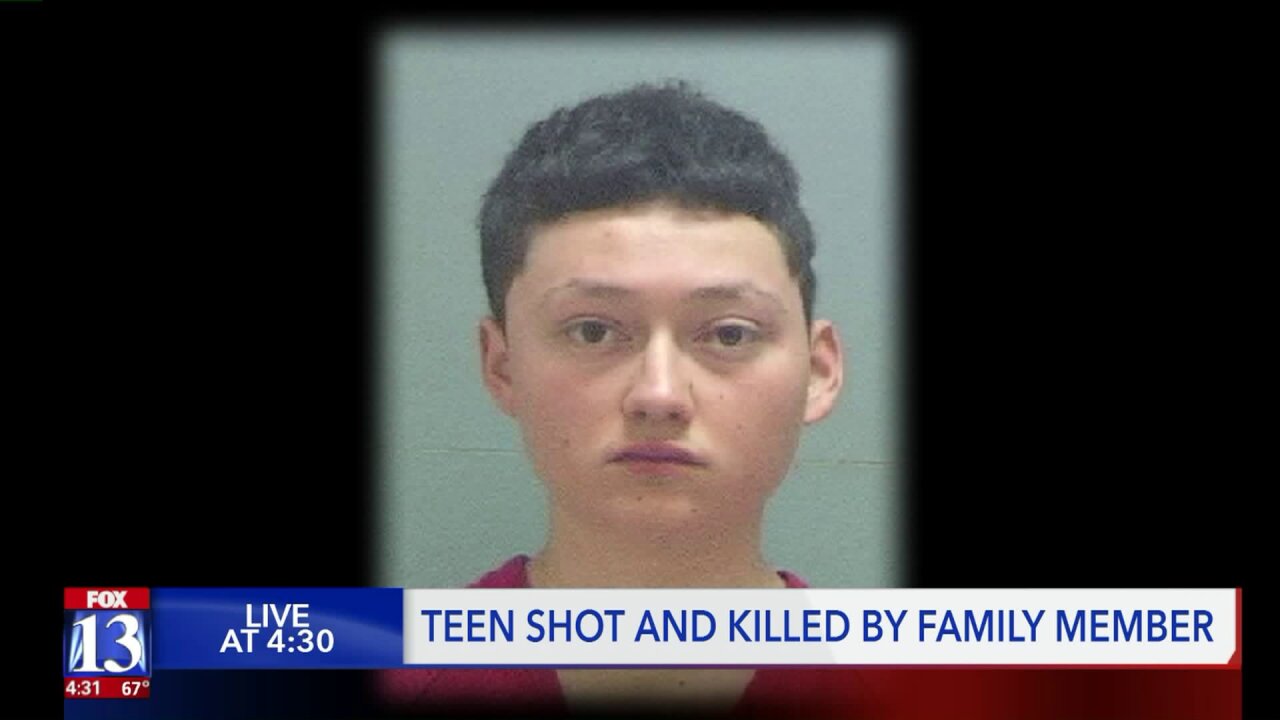 MILLCREEK CANYON, Utah — Police have arrested a man on suspicion of shooting and killing his 17-year-old brother Millcreek Canyon Friday afternoon. Officers said it's unclear whether the shooting was intentional and that the preliminary investigation shows there was some sort of struggle over the gun when it went off.

Emilio Madrigal-Rios, 19, was booked into the Salt Lake County Jail on felony manslaughter and obstruction of justice charges. Officers said after the shooting, Madrigal-Rios threw the gun into the bushes.

The Unified Police Department responded to reports of a male teen with a gunshot wound at approximately 2:30 p.m. near the Rattlesnake Gulch trailhead.

Unified Police said people nearby administered medical aid until emergency crews arrived. The department is not releasing the identity of the victim at this time due to his age.

According to police records, Madrigal-Rios had been arrested about a month ago, accused of threatening a pedestrian with a loaded handgun.

Hannah Thornton, who works as a toll booth attendant at Millcreek Canyon, said dozens of cars drove past the scene and reported it to her.

"They told me that someone was really hurt on the side of the road, and everyone at the canyon just figured it was like a hiking accident, like maybe he had fallen off a cliff or something?" she described. "Just heartbreaking to hear. I never expected that to be part of this job at all... Especially because he’s so young. I don’t know, it’s just hard to see that kind of stuff."

Hikers on Saturday said they had no idea there had been a crime scene less than 24 hours ago at the trailhead.

"I thought it was just going to be a nice day, just walk around, not hear any bad news," hiker Gary Winthrop said. "Just scary. So close to home, and you’d never know. It's a good community."

Police said at first they investigated the case as a suicide, another type of tragedy officers have seen before at Millcreek Canyon.

"It really affected everybody up here. The mood of the canyon yesterday was just gloomy," Thornton said.

The investigation is ongoing. Formal charges are expected to be filed early next week with the District Attorney's Office, police said.

Anyone with additional information should contact the Unified Police Department.