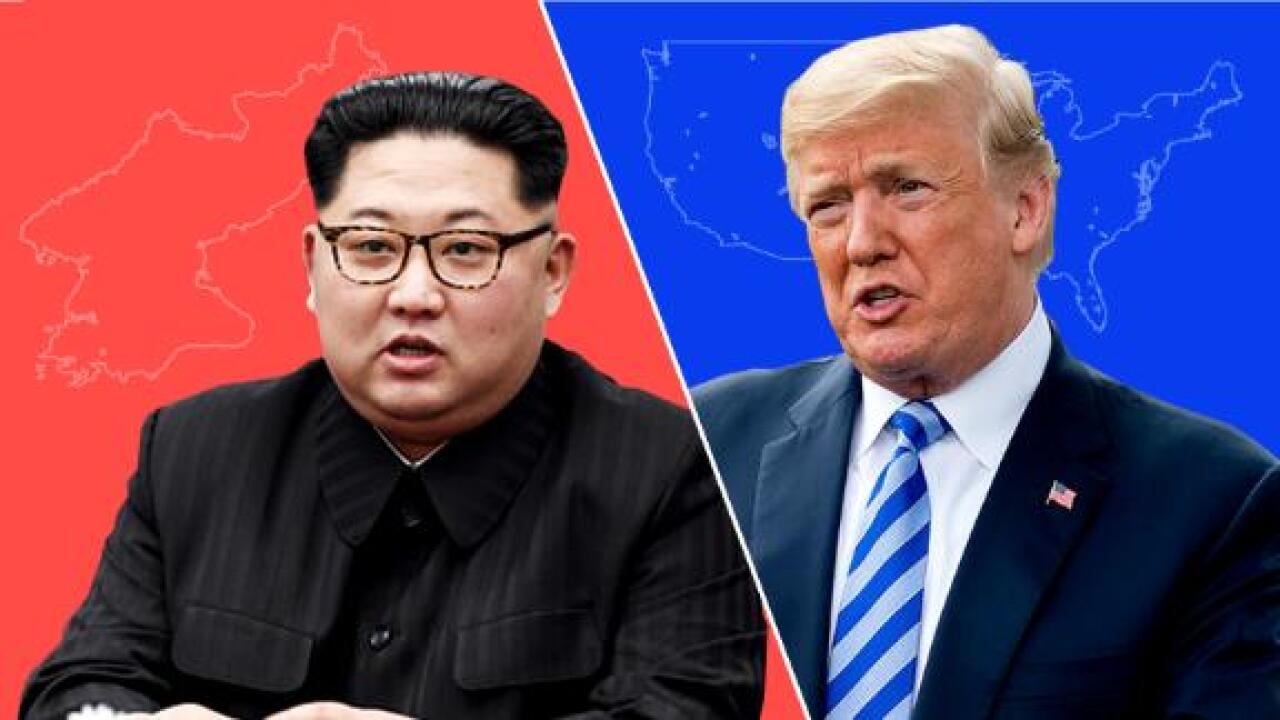 KCNA reported that Kim “said with satisfaction that the letter is of excellent content,” after reading it.

“Kim Jong Un said that he would seriously contemplate the serious content” and appreciated the “extraordinary courage of President Trump,” KCNA added.

The White House did not immediately respond to a request for comment.

South Korea’s Office of the President “evaluates the exchanges of personal letters between the leaders of the United States and North Korea positively from the perspective of continuing the momentum of the US-North Korea talks,” according to a statement it released Saturday.

This is not the first mysterious letter to be exchanged between the leaders.

Earlier this month, Trump told reporters about a “beautiful letter” he received from Kim, the first since the February summit in Hanoi that saw both leaders leave empty-handed.

“I appreciated the letter,” Trump said at the time. He did not reveal the contents of the letter.

But the letter lacked substance and did not contain any details on a way forward for the stalled denuclearization talks between the two countries, according to a source familiar with its contents.

An administration official described the letter as a “birthday greeting.” Trump’s birthday was that week and the official says Kim wished the President good health.