A plane crashed while on a skydiving excursion in Hawaii. All 9 people aboard died 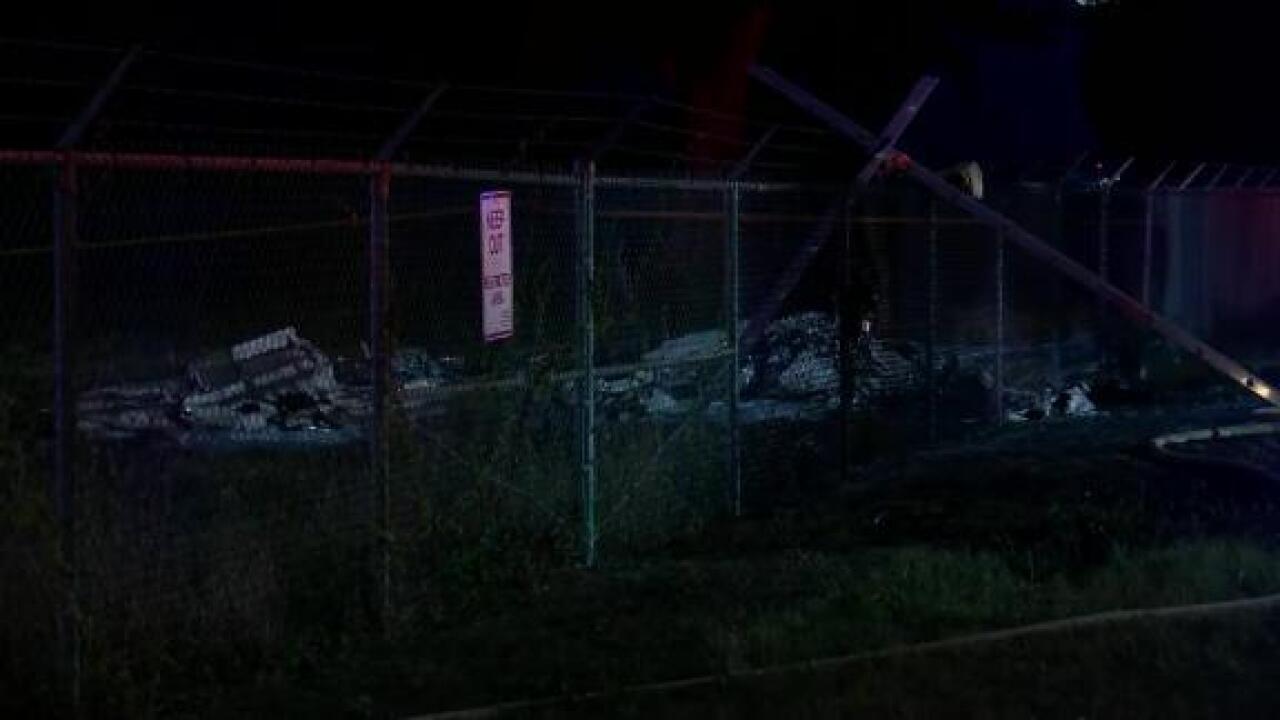 (CNN) — A small plane crashed while on a skydiving excursion in Hawaii and erupted into flames, killing all nine people aboard, authorities said.

The King Air twin-engine plane went down Friday evening near Dillingham Airfield on Oahu’s north shore with no apparent survivors, the Hawaii Department of Transportation tweeted.

It was on a skydiving excursion when it crashed around 6:30 p.m., Honolulu Fire Department Chief Manuel P. Neves said.

The plane was engulfed in flames when firefighters arrived, and they worked to extinguish them. Witnesses saw the plane coming inbound before it went down onto a fence line, away from the runway, Neves said.

“In my 40 years as a firefighter here in Hawaii, this is the most tragic aircraft incident that we had,” Neves told CNN affiliate KHON on Friday night. “We had some helicopters with the military, but this is a civilian plane that went down and with that many people on board,”

The names of the passengers have not been released. Some family members were at the airfield when the plane went down, Neves said.

“I am closely following the tragic developments out of Dillingham Airfield this evening,” Honolulu Mayor Kirk Caldwell tweeted. “At this time our thoughts and prayers are with the family and friends of the victims.”

The Federal Aviation Administration will be taking over the investigation, Neves said. It’s unclear what caused the crash.

The airfield, roughly a 35-mile drive northwest of Honolulu, is a general aviation airport operated by the state Department of Transportation under a 25-year lease from the US Army, Hawaii’s government website says.

The state leases 272 acres of the 650-acre Dillingham Military Reservation and operates the single 5,000-foot runway primarily for commercial glider and skydiving operations.