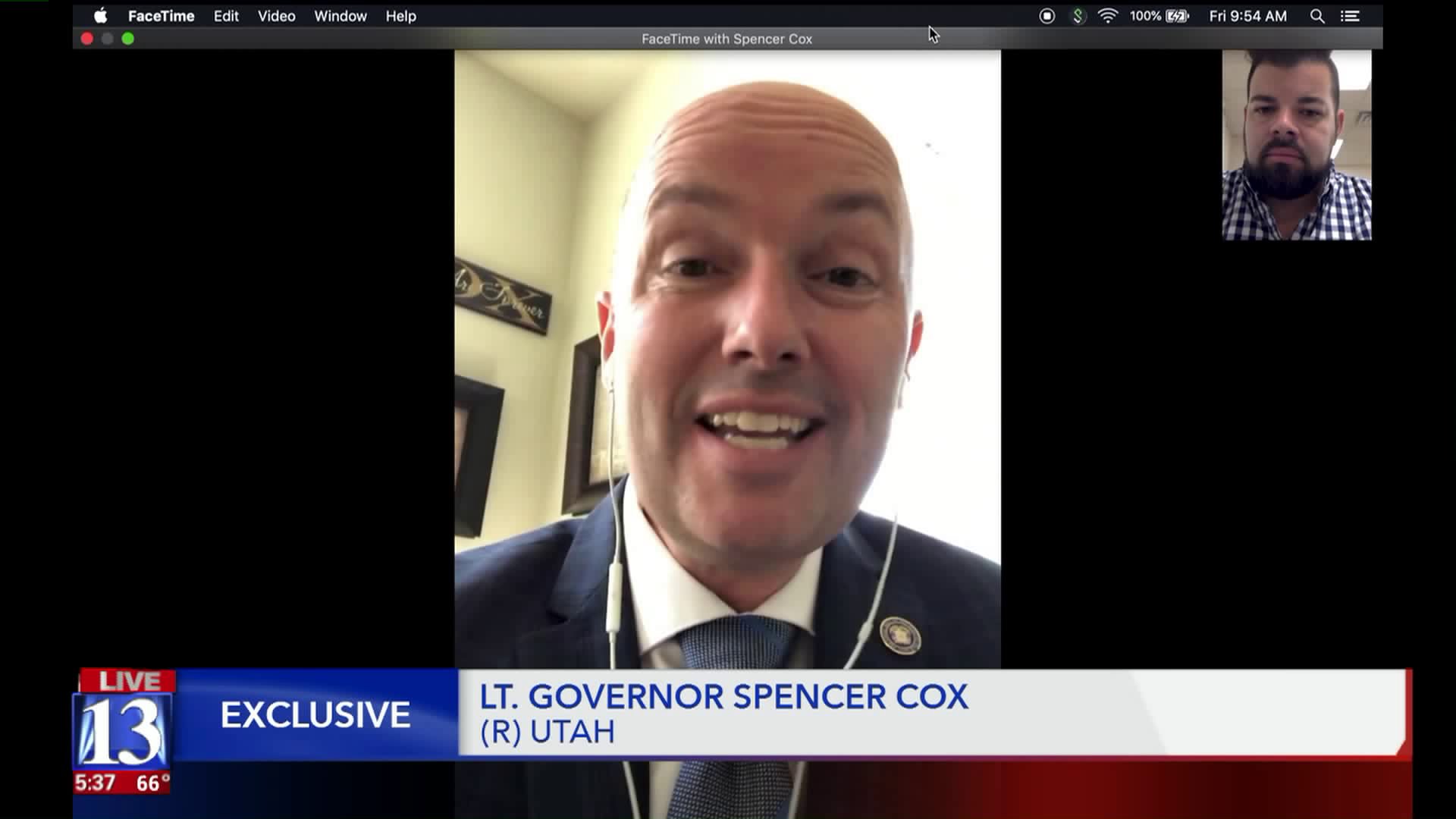 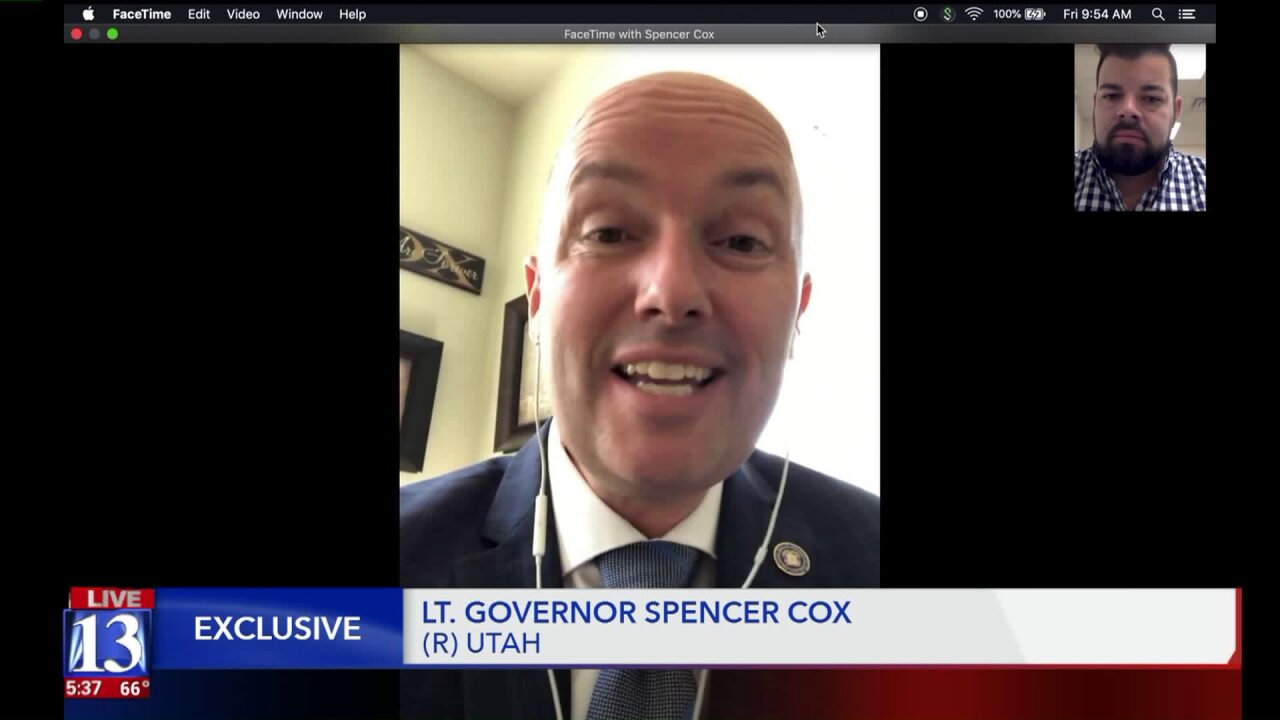 SALT LAKE CITY -- Michelle Brown does not like her commute.

"If you’re like me, I don’t always have the best personality after a commute," she laughed.

An employee for Utah's Department of Administrative Services, she has endured the daily traffic jams on I-15 from her home in Murray to the Utah State Capitol complex. Until the state asked her if she would consider participating in a pilot program to test the effectiveness of telecommuting among state employees.

"It was like, wow, I’m basically getting the gift of time by just making the commute in my house. Which is awesome," she said in a recent interview over Google with FOX 13.

More than 100 state employees have been participating in an experiment since December to see if telecommuting could work. So far, it's showed signs of success.

"The advancements in technology now, we have the opportunity to connect people to these jobs. So we ran a pilot program in the state office behind the Capitol, we’ve had about 130 employees that have been a part of this," said Lt. Governor Spencer Cox, whose office is overseeing the pilot program.

Utah's Department of Administrative Services, Division of Technology Services, Department of Human Resource Management and Department of Insurance have been a part of the pilot project. Employees work from home several days a week, participating in meetings via video chat or conference call, and working remotely.

Preliminary numbers indicated that state employees have had almost a 20% increase in productivity (some attribute it to fewer interruptions) and even a decrease in the amount of vehicle emissions (no more commute). The state could also see taxpayer savings in building costs.

The results of the experiment will be finalized in July, but Lt. Gov. Cox said he would like to see other state agencies jump on board if telecommuting is made permanent.

"We don’t have the final numbers yet, but a significant increase among those who didn’t have to commute in every day. They’re actually happier, getting more done, that’s a win for everyone," he said.

Brown said it's good for air quality. Her particular job with DAS deals with helping to improve Utah's air.

"That’s probably one of the biggest wins. Obviously, if anyone lives along the Wasatch Front they have noticed there are more and more people," she said. "Somehow, each time UDOT builds another lane we fill it with more cars. I think the emissions savings without state employees having to commute every single day to work is a huge win."

The participating employees are held to performance benchmarks to ensure they really are working. Brown said telecommuting has many advantages, but it also has its downsides, including when you are left out of office meetings and decisions. Some employees' particular jobs also make telecommuting impractical.

Technology is also an issue. Where Lt. Gov. Cox said he believes this could be a big economic opportunity for rural Utahns, internet speeds will continue to be an issue. But some rural communities are already working to get broadband and fiber networks in place (most recently, the Daggett County communities of Manila and Dutch John began adding broadband).

"I’m in a town of 1,200 people right now and you and I are doing this for free over our phones," said Lt. Gov. Cox, who spoke to FOX 13 over FaceTime from his home in Sanpete County. "We do have the technology available. There are some cities and towns where they don’t have great fiber infrastructure yet, but that is changing rapidly."