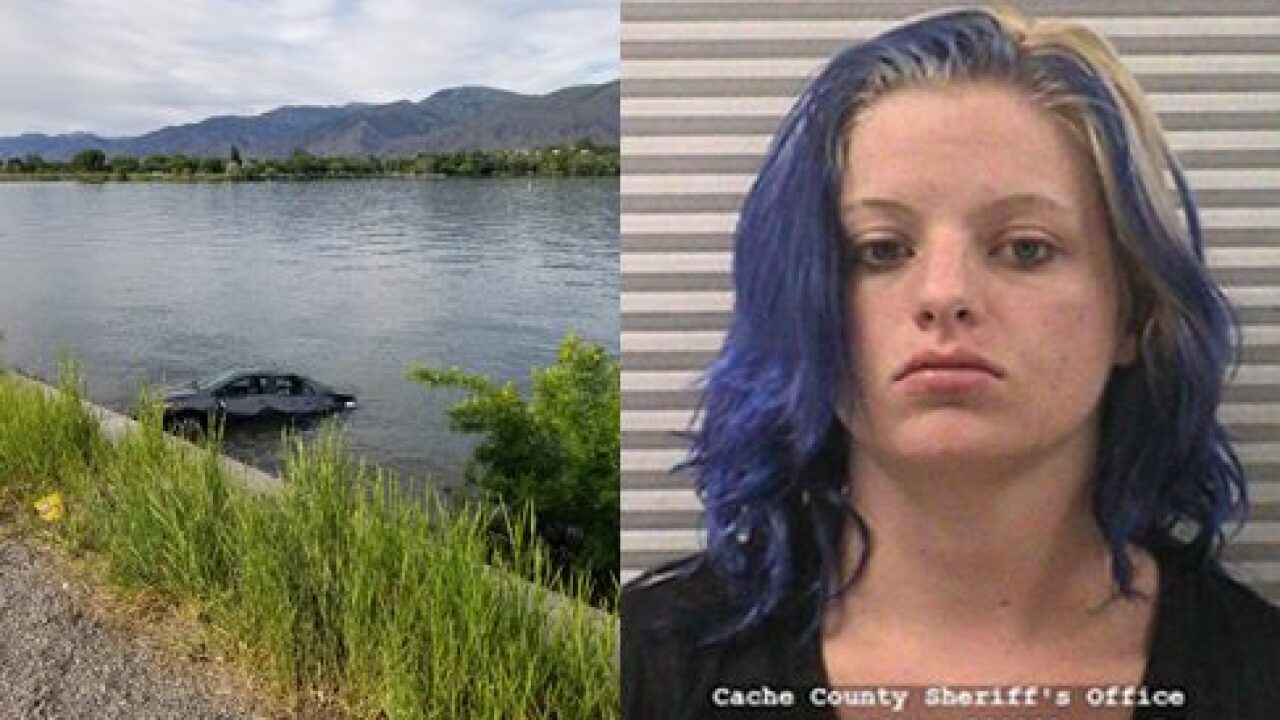 HYRUM, Utah — A woman was released from the hospital with only minor injuries after driving her car into a body of water Friday evening, but was then arrested.

Laycee Dillon, 22, was driving along the west side of Hyrum Reservoir in Cache Valley when she failed to navigate the bend in the road, according to Cache County Sheriff Chad Jensen. Her car went off the road and landed in the water. She was able to get out of the vehicle and was taken to the hospital with non-life-threatening injuries.

She was released from Logan Regional Hospital and booked into the Cache County Jail on suspicion of DUI, Jensen stated in a press release.

Police say alcohol is a suspected factor in the crash and an investigation is underway.