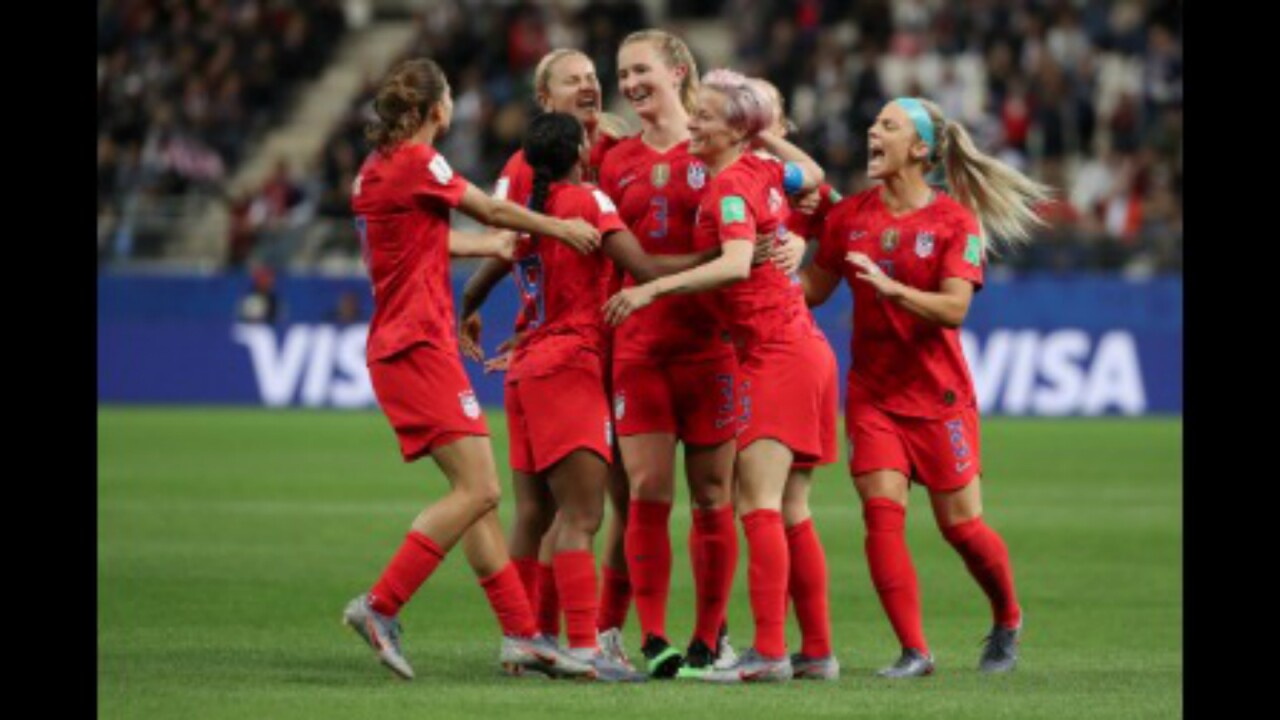 Lindsey Horan scored the fastest goal of this year’s tournament in the third minute off a corner kick and Tobin Heath made it 2-0 in the 66th minute with a goal from a sharp angle that was later ruled an own goal from Sweden’s Jonna Andersson.

🤯 😍 She’s something else, isn’t she? https://t.co/UwvyhaBHXY

Up next, the U.S. will face Group B runner-up Spain in the Round of 16.