Stewart amendment to save retired war dogs passes the House 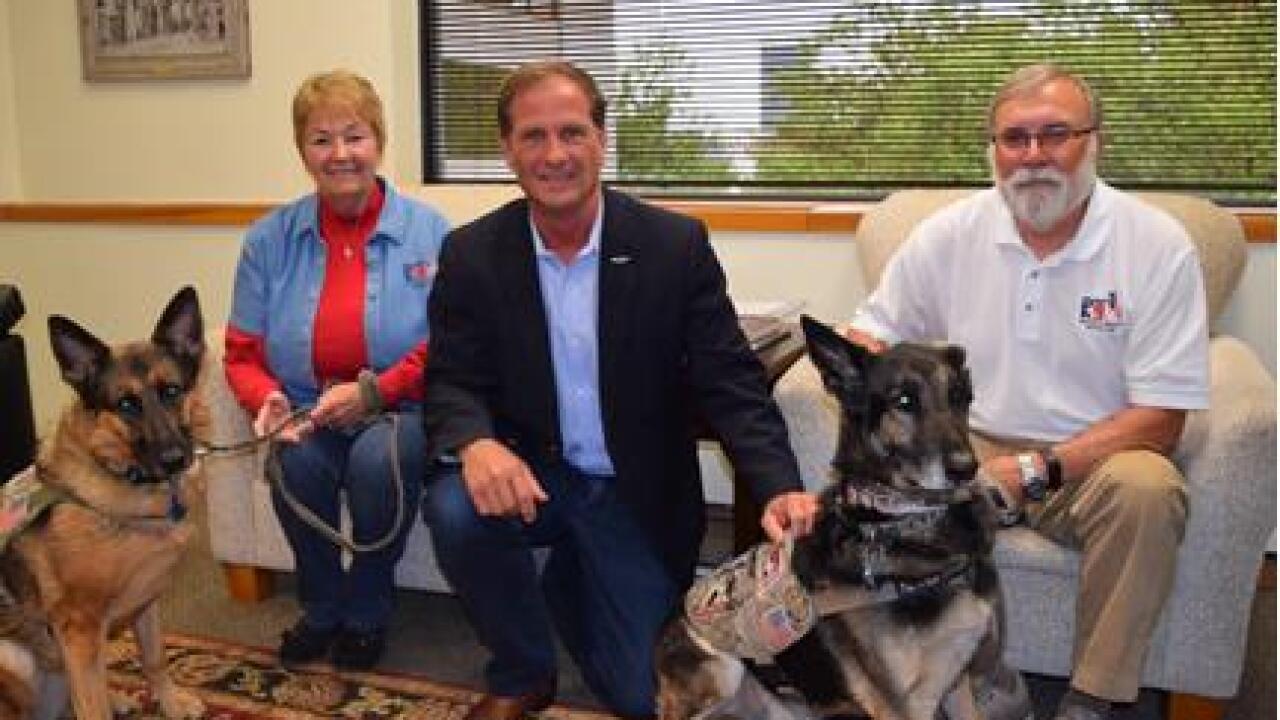 Stewart Amendment to Save Retired War Dogs Passes the House.

The amendment in the first appropriations package would allocate $200,000 toward the effort.

Currently, if a military dog retires from service in a non-combat zone overseas, it is up to the handler who wishes to adopt him to pay for the dog’s ride home.

However, hundreds of dogs who are not adopted are abandoned in foreign countries, or worse—put down.

This amendment would ensure that military working dogs are returned to the United States upon completion of their service.

“These incredible military dogs have faithfully served our country and are each credited for saving hundreds of U.S. Military lives,” Rep. Stewart said. “It is up to us to make sure they return safely home.”

Stewart Amendment to Save Retired War Dogs Passes the House.