As rattlesnakes slither on Utah trails, here’s how to stay safe 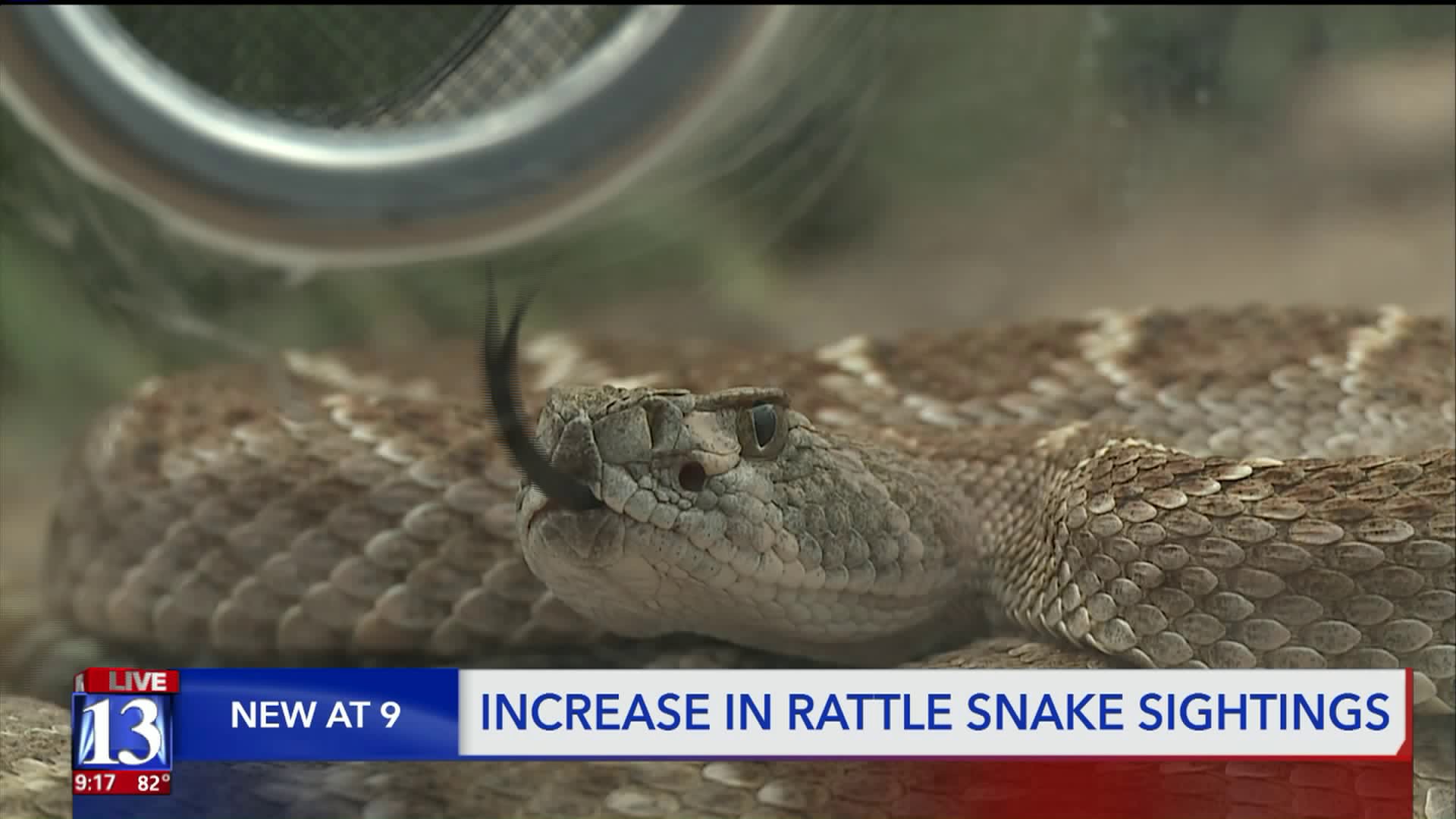 If you hike on trails across the Wasatch Front like here on the Living Room Trail, its likely youll either here or even see a rattlesnake. Now experts say you dont need to be afraid, as long as you know what to do if you come across one. 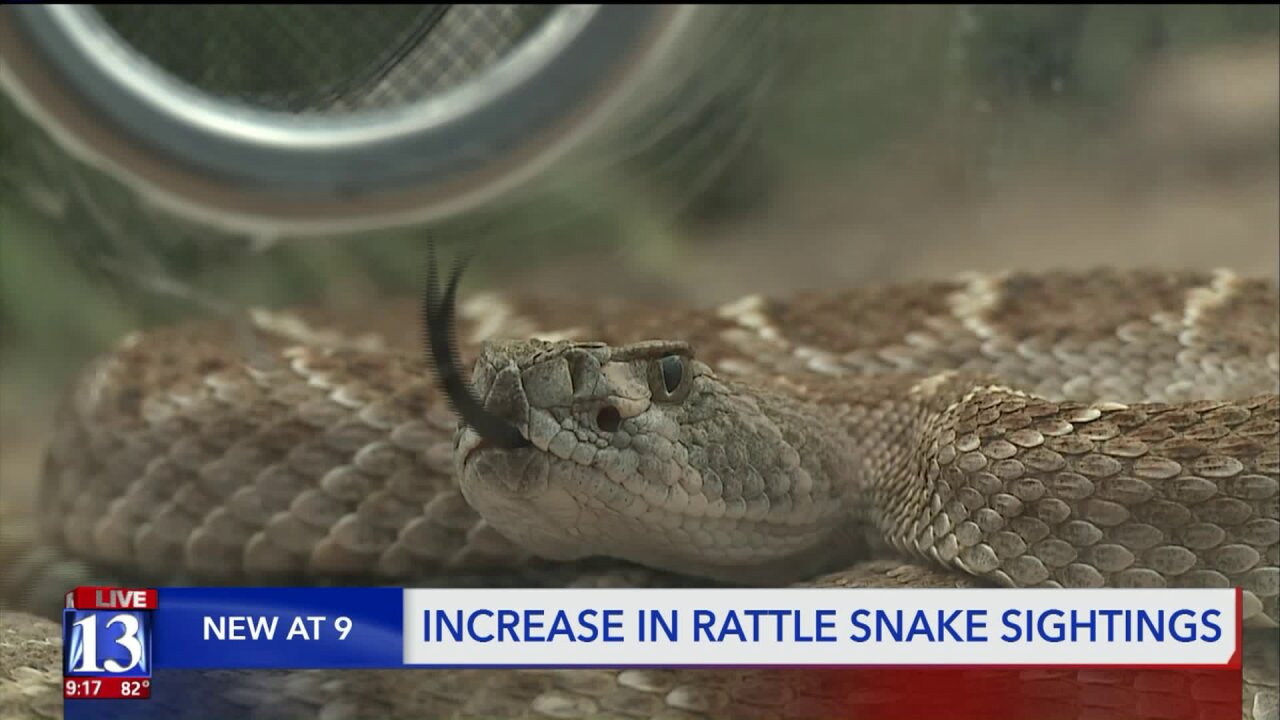 SALT LAKE CITY — They can be dangerous to hikers, children and dogs on Utah trails this time of year, and many Utahns are coming face to face with them.

But experts say, you don’t need to be afraid of rattlesnakes, as long as you know what to do if you come across one.

Hikers are seeing rattlesnakes on trails across the Wasatch Front, like the Living Room Trail near the Natural History Museum.

Even if they don’t see the snake, hikers can hear the familiar rattle emanating from a bush or behind a rock.

Rattlesnakes work off of vibrations. They rattle, experts say, to let you know you are getting too close.

Your reaction to seeing one might be of unease or fear.

“The people in front of us were like, ‘What? He’s joking right?’” One hiker said, recounting a story of alerting other hikers to a rattlesnake. “No, it`s right there!”

Or maybe, your reaction is curiosity.

Hiker Logan Garrett spotted the snake rattling at her from a bush. She stayed away, but grabbed her phone to take a video from a distance.

“You guys can totally see it,” She said, in her video of the snake. “Oh gosh, you can really see it!”

Garrett said she couldn’t believe how camouflaged the rattlesnake was.

“I’m sure their first reaction is, ‘The snakes coming to get me, it’s on my trail, what am I supposed to do?’” Bechard said, of how some hikers react to seeing rattlesnakes.

Even with a mean noise and venomous bite, Bechard said rattlesnakes won’t bother you—if you don’t bother them.

First, she says, stay calm and keep a distance if you come across a rattlesnake on a trail.

“As long as you’re five feet from them, they're usually pretty happy to either stay where they, are or kind of go on their way away from you,” Bechard explained.

Keep children away. Make sure your dog has a good recall, or has attended rattlesnake avoidance training. Bechard said that’s especially important if you are in an off-leash area.

It’s possible that what you are coming across isn’t a rattlesnake, Haley indicated, but the snake’s doppelganger the gopher snake.

She held a gopher snake up, and pointed out how its pattern is similar to a rattlesnake, and the snake will flatten its head out into a diamond shape to mimic a rattlesnake.

Either way, she said don’t approach the snakes. Bechard said most people end up bit when they try to mess with or harm snakes.

Plus, she said, messing with or killing rattlesnakes is against the law, because they are a protected species.

“The best thing you can do in the wild, is just leave them be,” Bechard said. “Let them be happy, and move on their way.”

Click here for resources and tips on handling rattlesnakes in the wild, and on your property.