Woman taken to hospital after fire at Holladay townhome 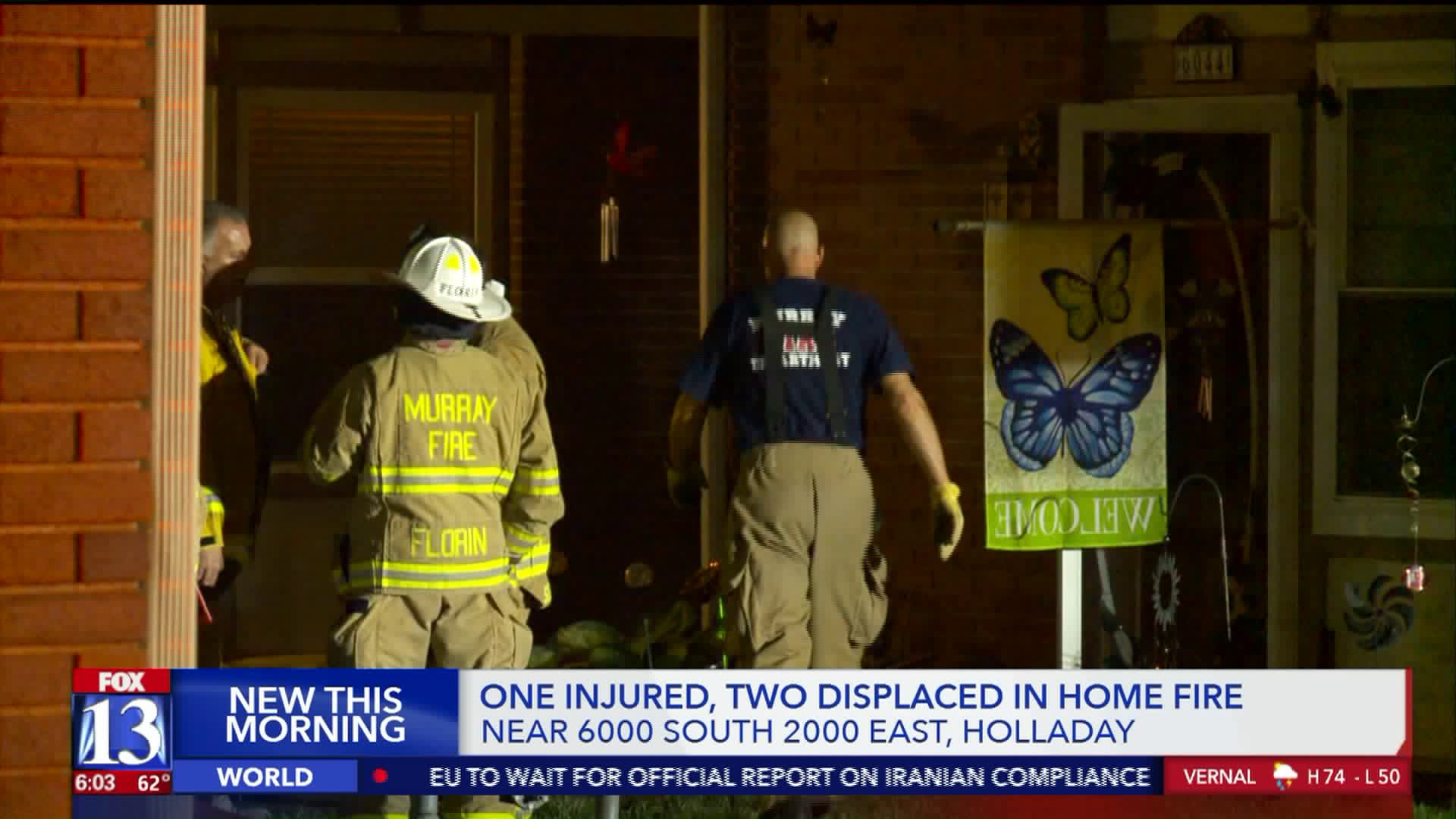 A woman was taken to a hospital with fairly serious injuries after a house fire in Holladay. 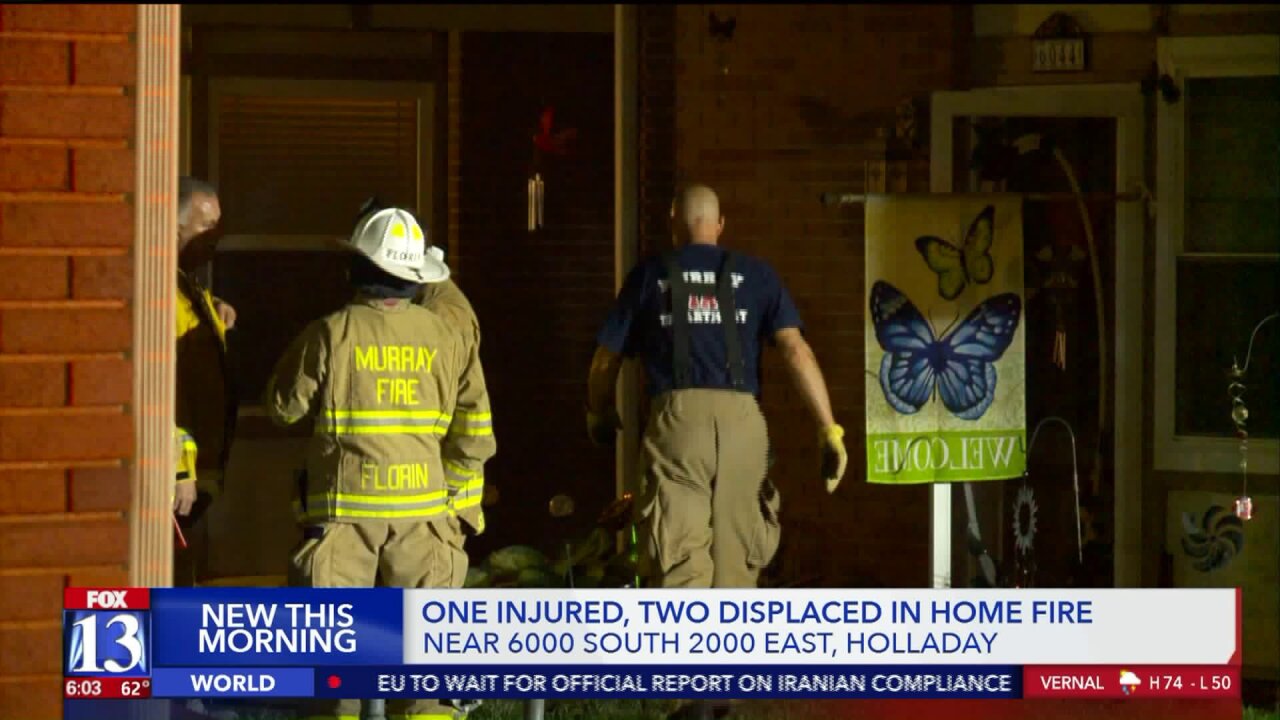 HOLLADAY, Utah -- A woman was taken to a hospital with serious injuries after a fire broke out in a home in Holladay.

The blaze involved a single unit among several townhomes, and firefighters were able to keep the fire to mostly one room.

Firefighters found an oxygen concentrator—a medical device that delivers concentrated oxygen to a patient—in that room.

McFarland said while the cause of the fire is undetermined, oxygen always enhances fire potential.

"Anytime an oxygen concentrator, or oxygen of any kind, is being used—there's a higher potential for flames," he said. "Oxygen's going to feed that fire activity."

The residence is not habitable due to the smoke damage, and the two residents have been displaced.

The cause of the fire and the full extent of the damage remain under investigation.