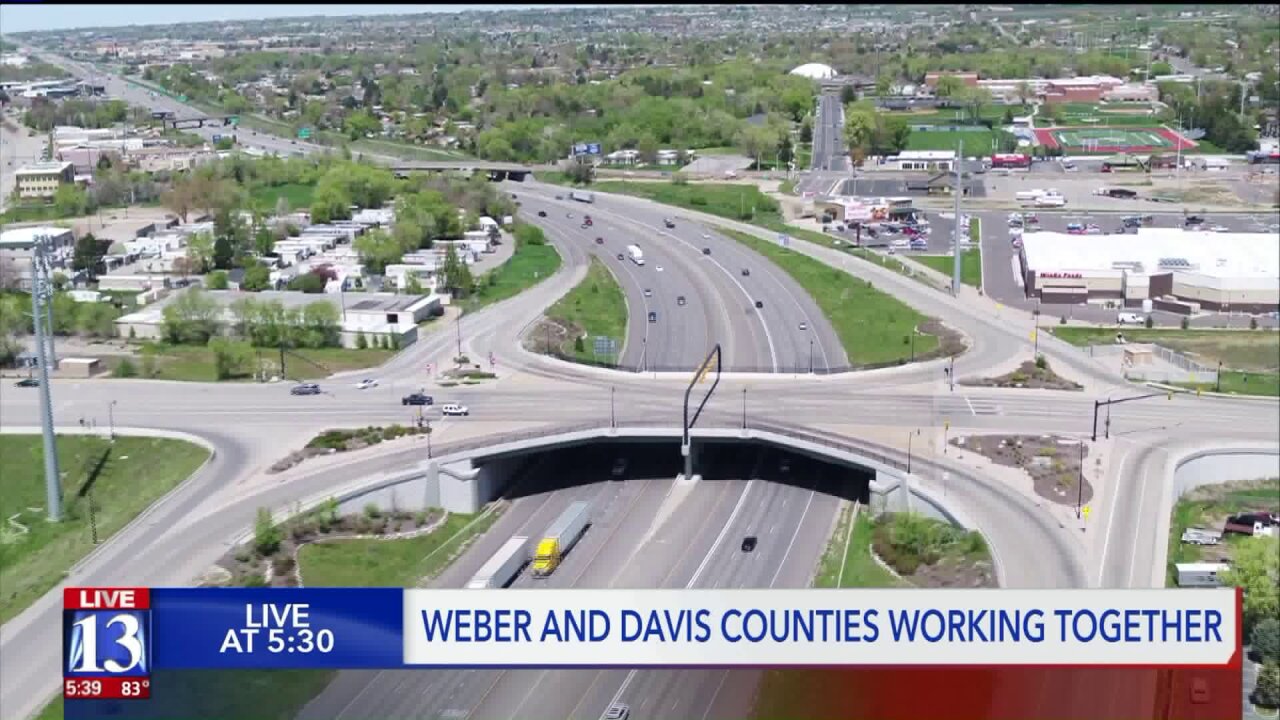 WEBER/DAVIS COUNTY, Utah — The Ogden-Clearfield area forms Utah’s second-biggest center of population, but they have felt like a distant third after Salt Lake City and Provo-Orem when it comes to economic development.

So the Davis and Weber County Commissions each voted to join forces, creating a new economic development council for Northern Utah.

“It's time that Weber County gets its share of quality growth up here, which includes jobs and companies coming to this area,” said Weber County Commissioner Gage Froerer.

The counties hired the Economic Development Corporation of Utah to head up efforts to design the council. Each county will pay EDC Utah $150,000 a year through 2023 to create and get the new entity up and running.