Man in critical condition after shooting in West Jordan 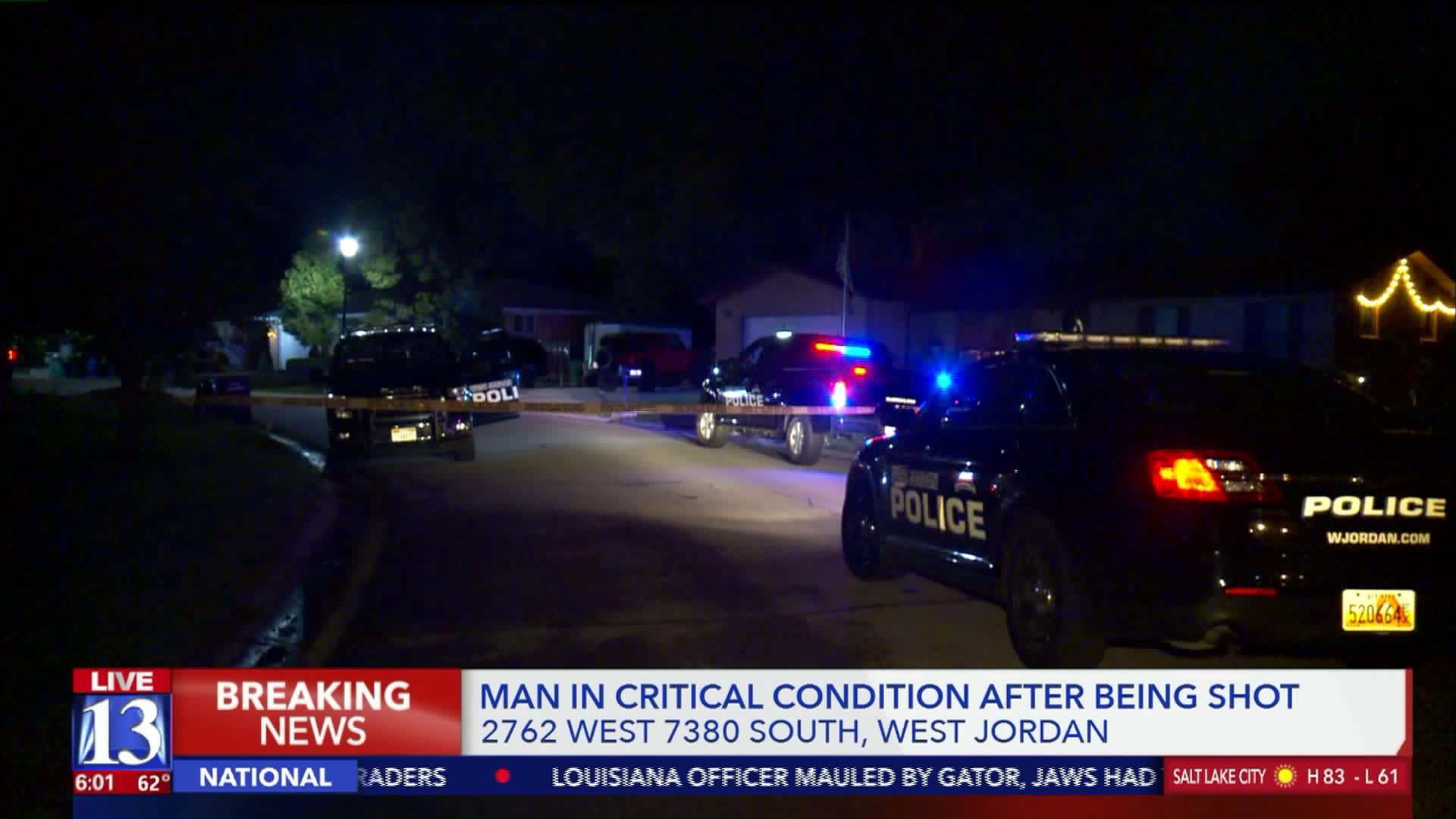 As police were investigating a report of shots fired in West Jordan, a man with critical gunshot wounds arrived at a hospital. 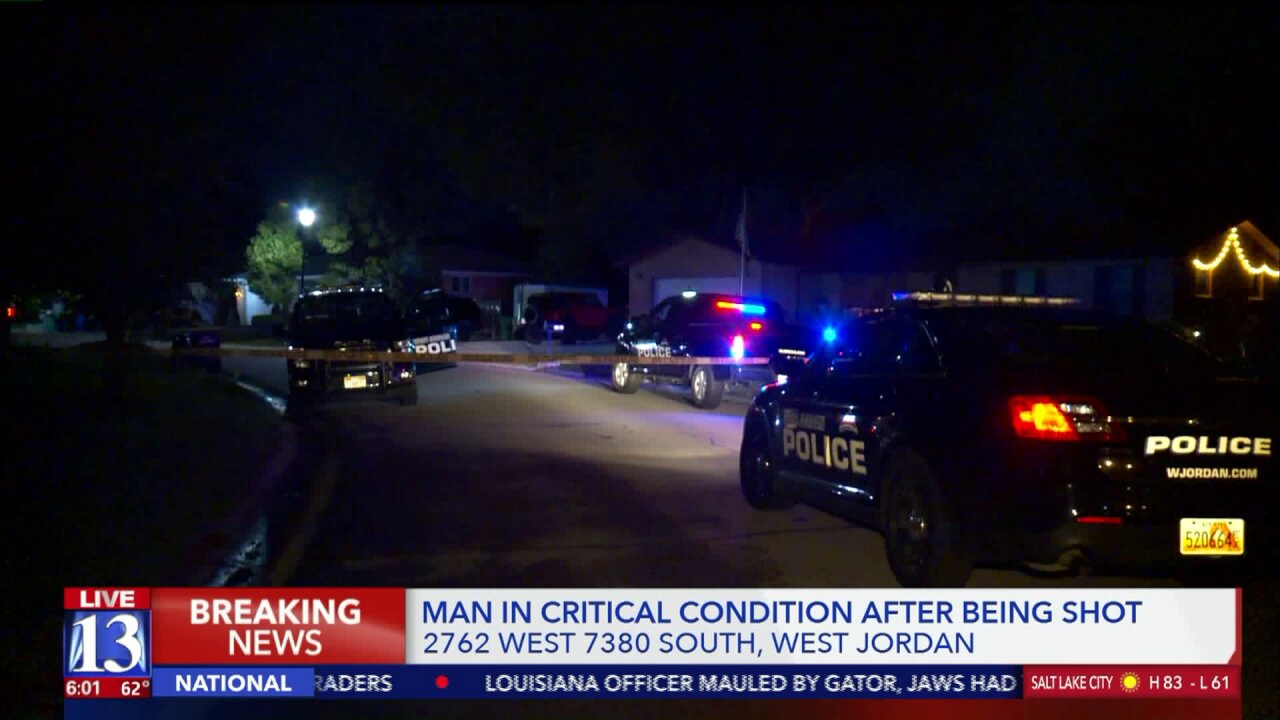 WEST JORDAN, Utah -- A man is in critical condition after a shooting in West Jordan early Tuesday morning.

Officers found shell casings at that scene, but no victim.

They later learned a man with a gunshot wound arrived at a nearby hospital via a private vehicle. From there an ambulance rushed him to another hospital.

He was transported in critical condition.

Police said they believe this was an isolated incident.