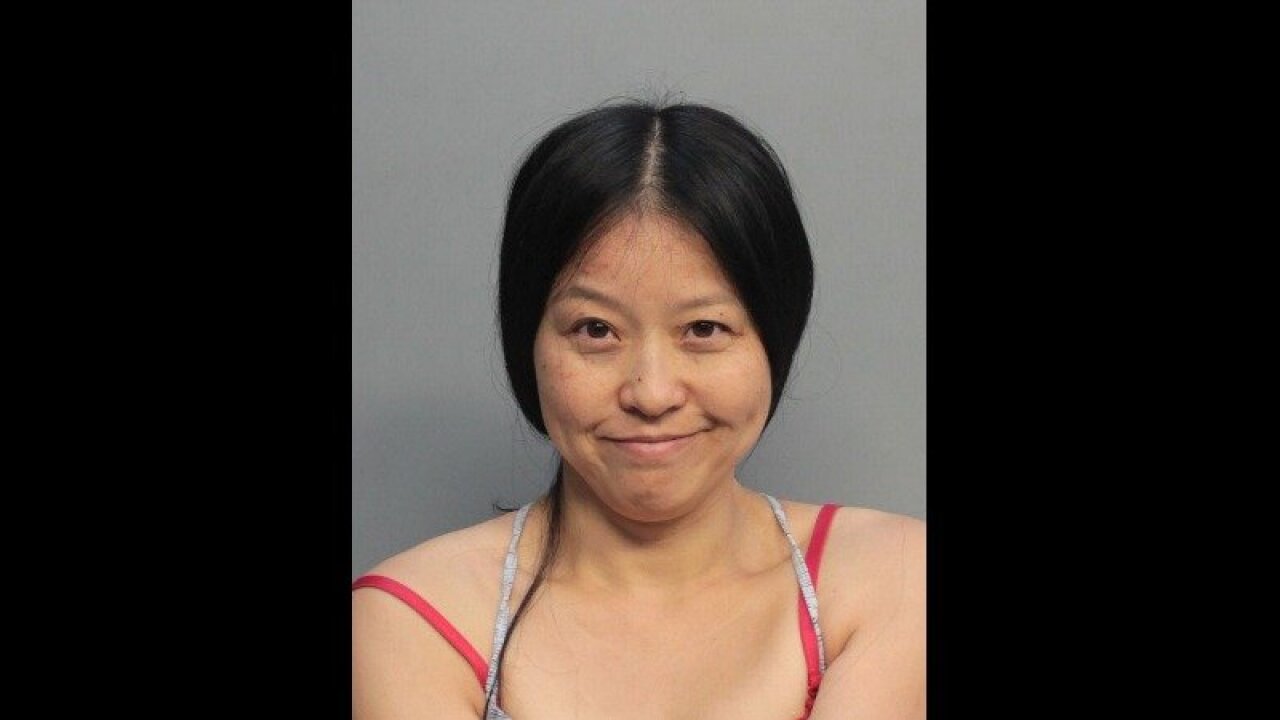 A woman has been arrested in Miami Beach, Florida, after she was seen stomping on a sea turtle nest, according to police.

Yaqun Lu, 41, was seen by witnesses and Miami Beach police officers on Saturday “jabbing at the sea turtle nest” with a wooden stake and “stomping all over the nest with her bare feet,” an arrest affidavit says.

The area had been closed off to the public with yellow tape and a sign that said, “Do not disturb sea turtle nest,” the affidavit says.

Lu, a Chinese citizen who gave police a home address in Michigan, faces a charge of marine turtle or egg molestation or harassment, per online court records.

A number of sea turtle species are protected under both the 1973 US Endangered Species Act and Florida law, according to Miami Beach’s website, and it’s illegal to touch or harm them or their eggs.

Miami Beach serves as a nesting habitat for three species of sea turtles — Loggerhead, Green and Leatherback — between April and early November, its website says.

“Thankfully,” Miami Beach police said, “it appears the eggs were not damaged.”