Two people were bitten by sharks in the last 2 weeks. Both of them lived to tell their story 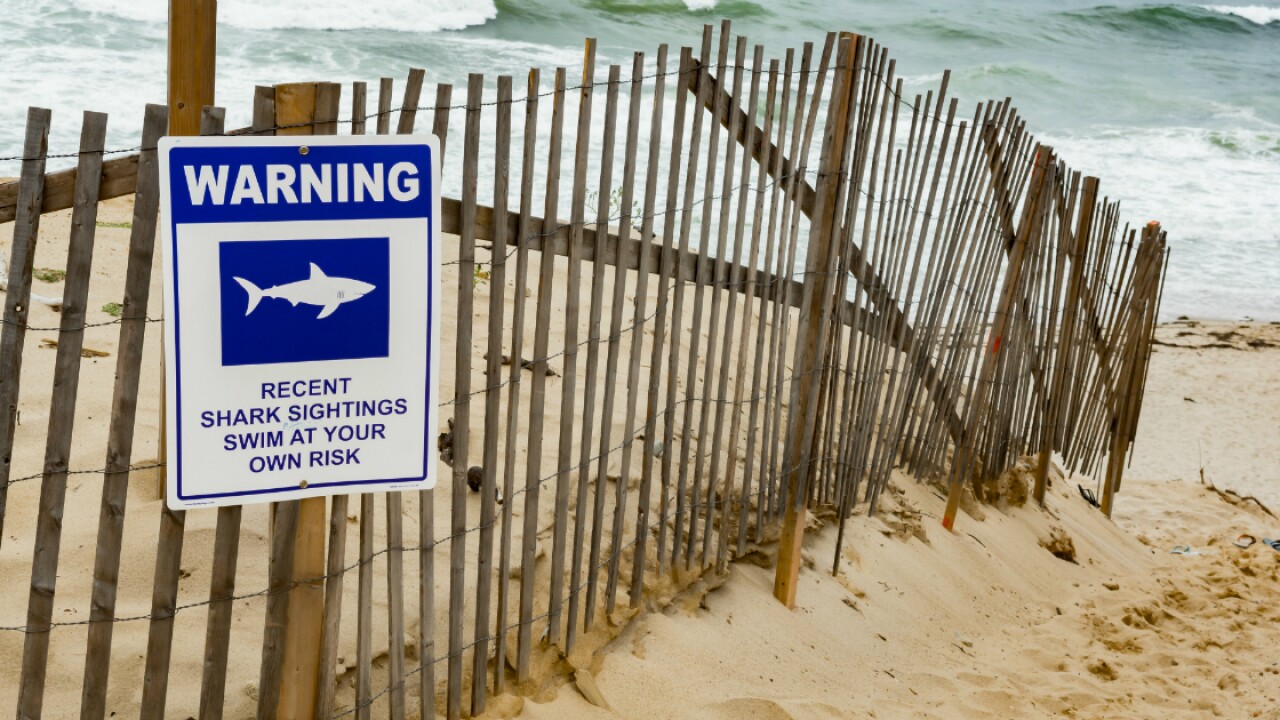 Two people have been bitten by sharks off the coast of North Carolina in the past 14 days, and a third person was bitten by an unknown animal during that time period, officials said.

On Sunday, an 8-year-old boy was bitten by an animal “believed to be a shark,” according to Village Manager of Bald Head Island Chris McCall.

The boy had puncture wounds on his leg and was transported off the island to receive medical treatment, McCall said.

McCall said authorities don’t know what type of shark was involved in the attack.

This is the second attack in the state in the last two weeks.

A 17-year-old girl lost her left leg and two fingers on her left hand in a shark attack at Fort Macon State Park near Atlantic Beach on June 2.

Paige Winter was rescued by her father Charlie Winter, who punched the shark as it pulled his daughter underwater.

In a news conference Friday, Paige told reporters she hoped to turn the attack into a positive thing, saying “Sharks are still good people.”

Winter’s father was beaming with pride when he talked about his daughter. “Paige is going to do great things. Paige is destined for great things.”

Winter said the shark took Paige’s leg, “but it didn’t take her spirit.”

Another person was bitten off the coast of North Carolina by an unknown animal June 10, according to CNN affiliate WWAY.

The family of 19-year-old Austin Reed told WWAY that he was out in the surf at Ocean Isle Beach when he was bitten by what he believed to be a shark.

Reed suffered a “deep tooth bite” on his foot and was taken to a hospital for treatment, WWAY reported.