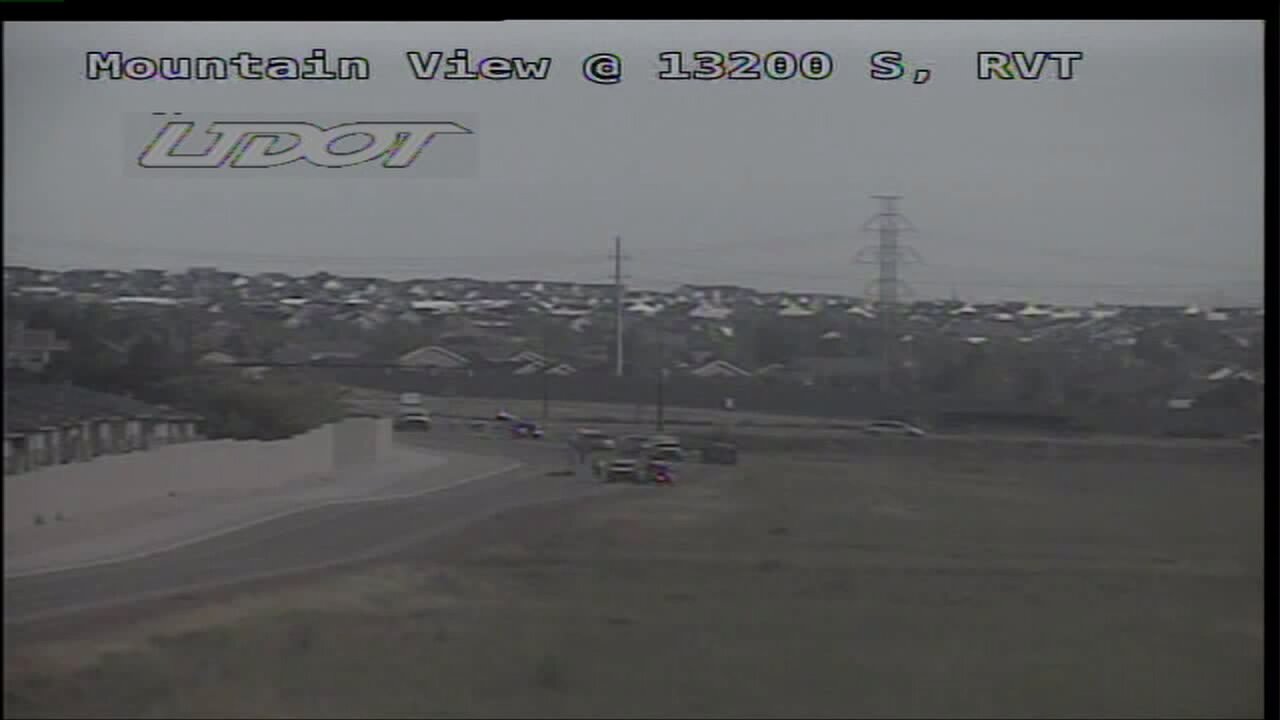 SALT LAKE COUNTY, Utah — A teenager is in critical condition after rear-ending a dump truck while on a motorcycle on Mountain View Corridor Monday morning.

Herriman Police said southbound Mountain View Corridor is closed between 12600 South and 13400 South as a result of the crash, which occurred around 8:20 a.m.

A press release states witnesses saw the teen on a black motorcycle going at a high rate of speed and passing vehicles on the shoulder of the road near 12300 South.

The teen on the motorcycle collided with the rear of another vehicle near 12800 South. The motorcycle struck a dump truck pulling a pup trailer.

The teen was not wearing a helmet and suffered head injuries. He was taken to a hospital in extremely critical condition.

Police said the driver of the dump truck left the scene, and they believe that driver may not have felt the impact or realized there had been a crash.

“We are asking for anyone who was operating a dump truck pulling a pup trailer southbound on Mountain View Corridor near 12600 South between 7:00 and 7:30 this morning to please check the rear end of their pup trailer for damage and reach out to us at 801-840-4000,” Herriman police stated. “Also, anyone driving in the area this morning who may have witnessed this crash or the circumstances leading up to it is also asked to contact Herriman PD.”