Man reported missing out of Orem found safe in Idaho 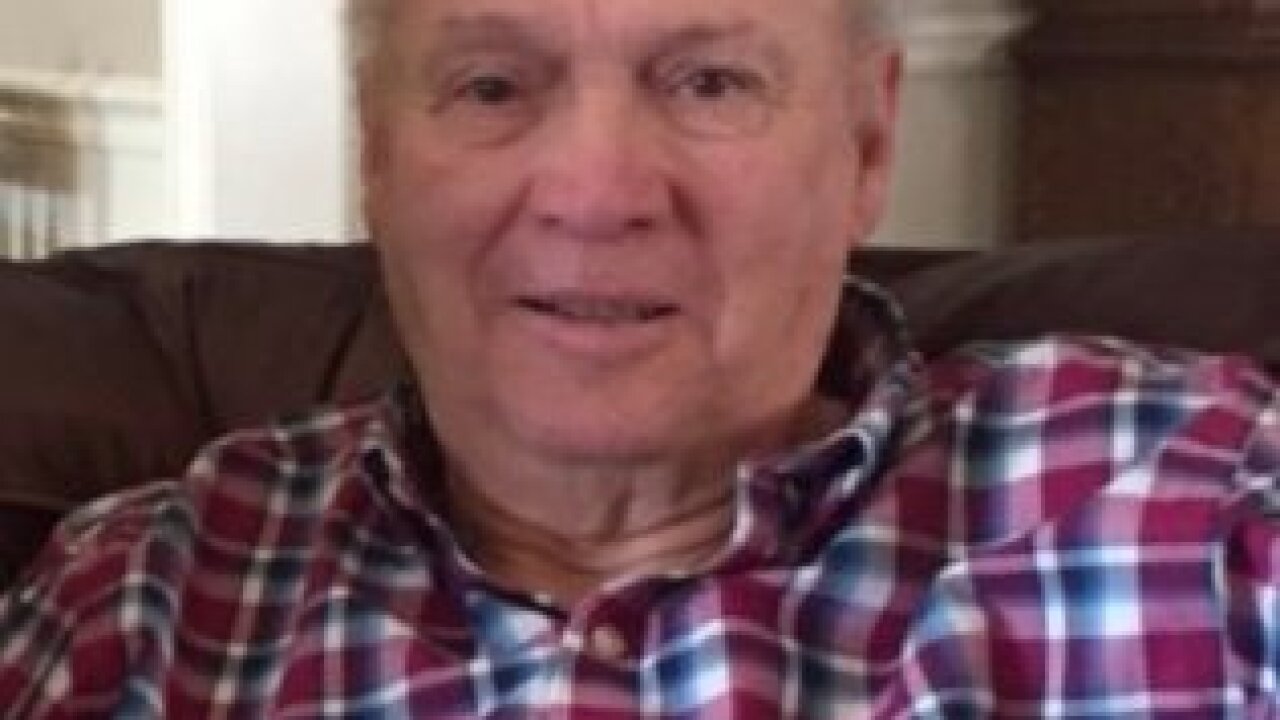 Robert Jones of Orem has been reported as missing.

UPDATE: Orem Police said the missing man was located after using a bank card in Idaho.

“Police are with him now and his family is on the way. He is in good health and had one epic road trip,” the department wrote.

OREM, Utah — A “Silver Alert” has been issued for a missing Orem man.

80-year-old Robert Allen Jones has been missing since Saturday night.

Jones suffers from Alzheimers and his family has not heard from him.

A credit card belonging to Jones was used in Stanfield, Oregon around midnight Sunday, according to the Orem Police Department.

He was driving a charcoal-colored Honda Accord with license plate #B962LW.

Robert Jones of Orem has been reported as missing.