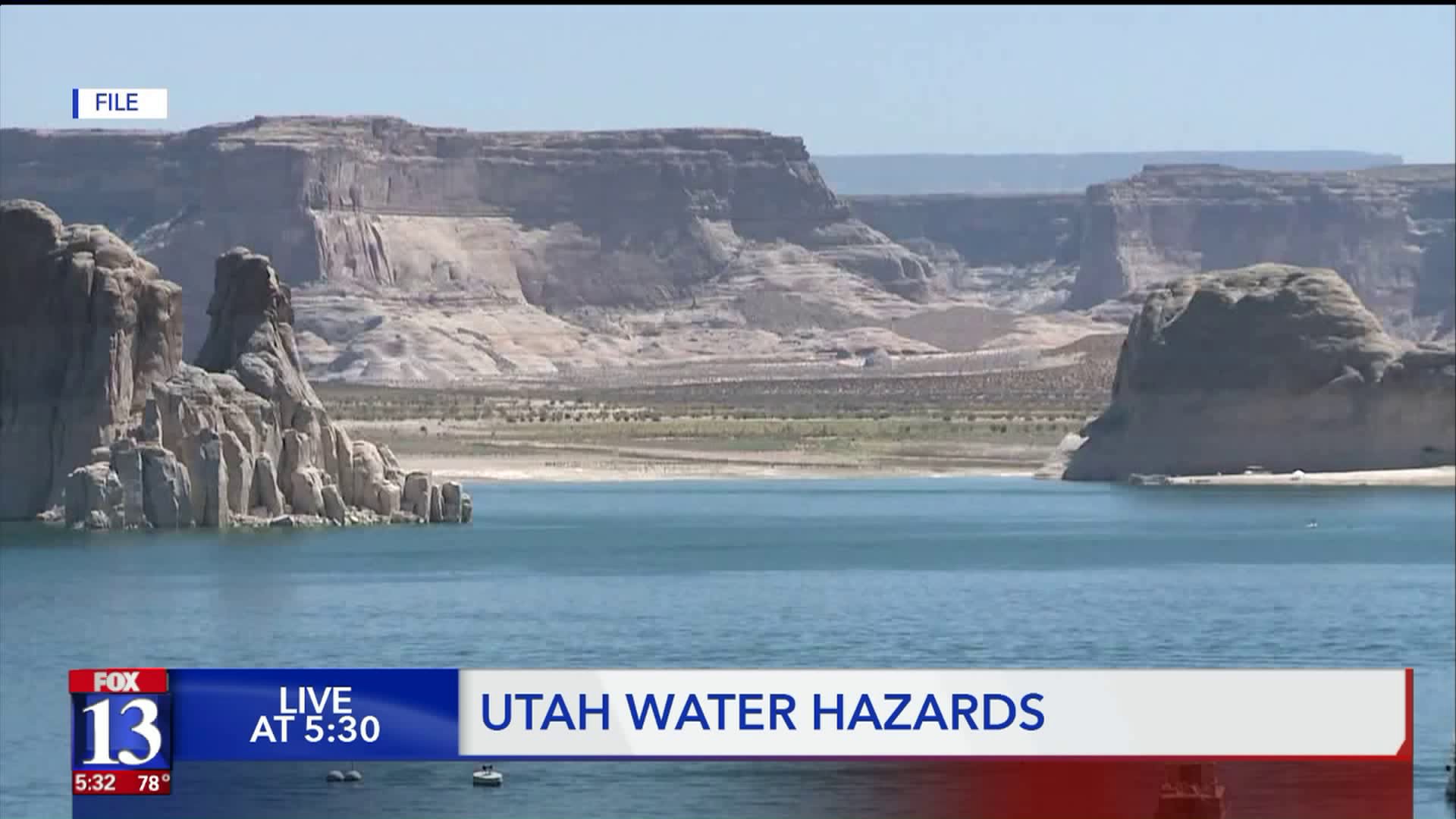 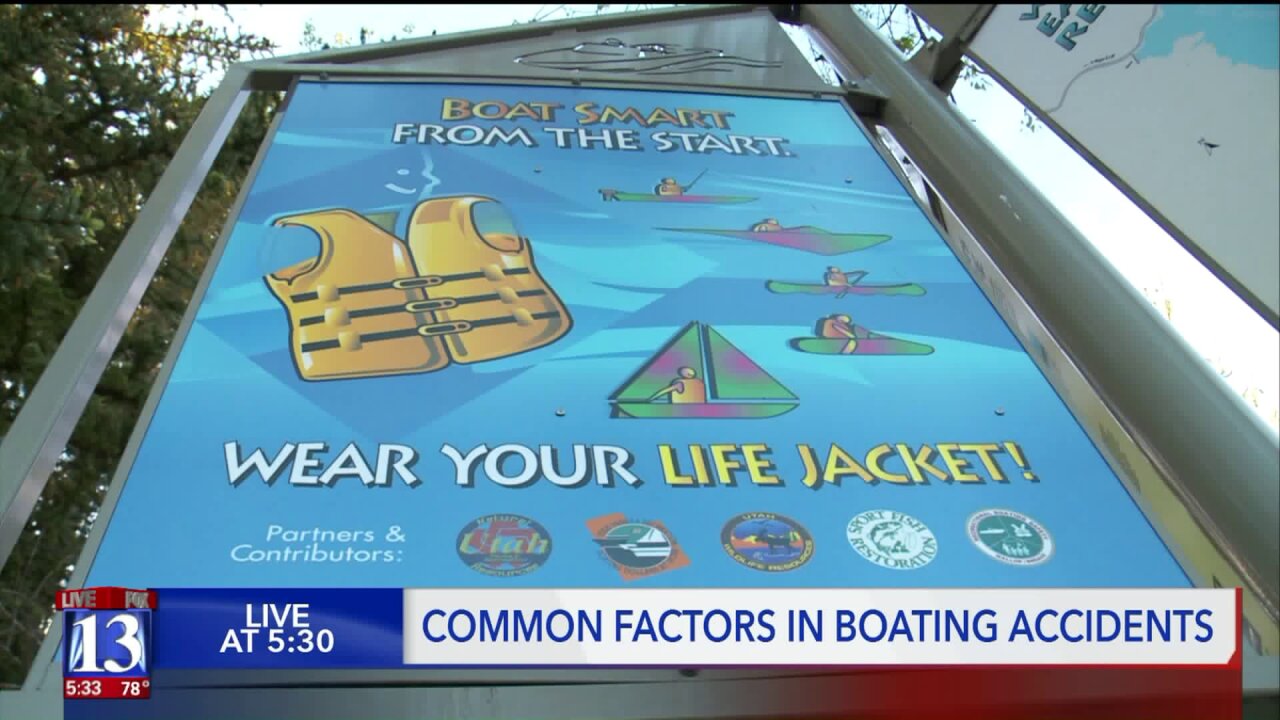 UTAH — Utah State Park Rangers say boating deaths are most often the result of either saying "yes" to alcohol or "no" to a life jacket.

The message is particularly timely now — three Utahns have died as the result of boating accidents in the last week, which is the same number as those who died boating in all of 2018.

On Lake Powell Friday, investigators say Jayla Hiatt died when she was ejected from a boat that police say was operated by a drunk driver.

In East Canyon Reservoir Sunday, Shervin Rayeneh died when he jumped into the cold water without a life jacket.

“Over 80 percent of drownings could have had a better outcome if they had a life jacket,” said Utah State Park Ranger Brody Young.