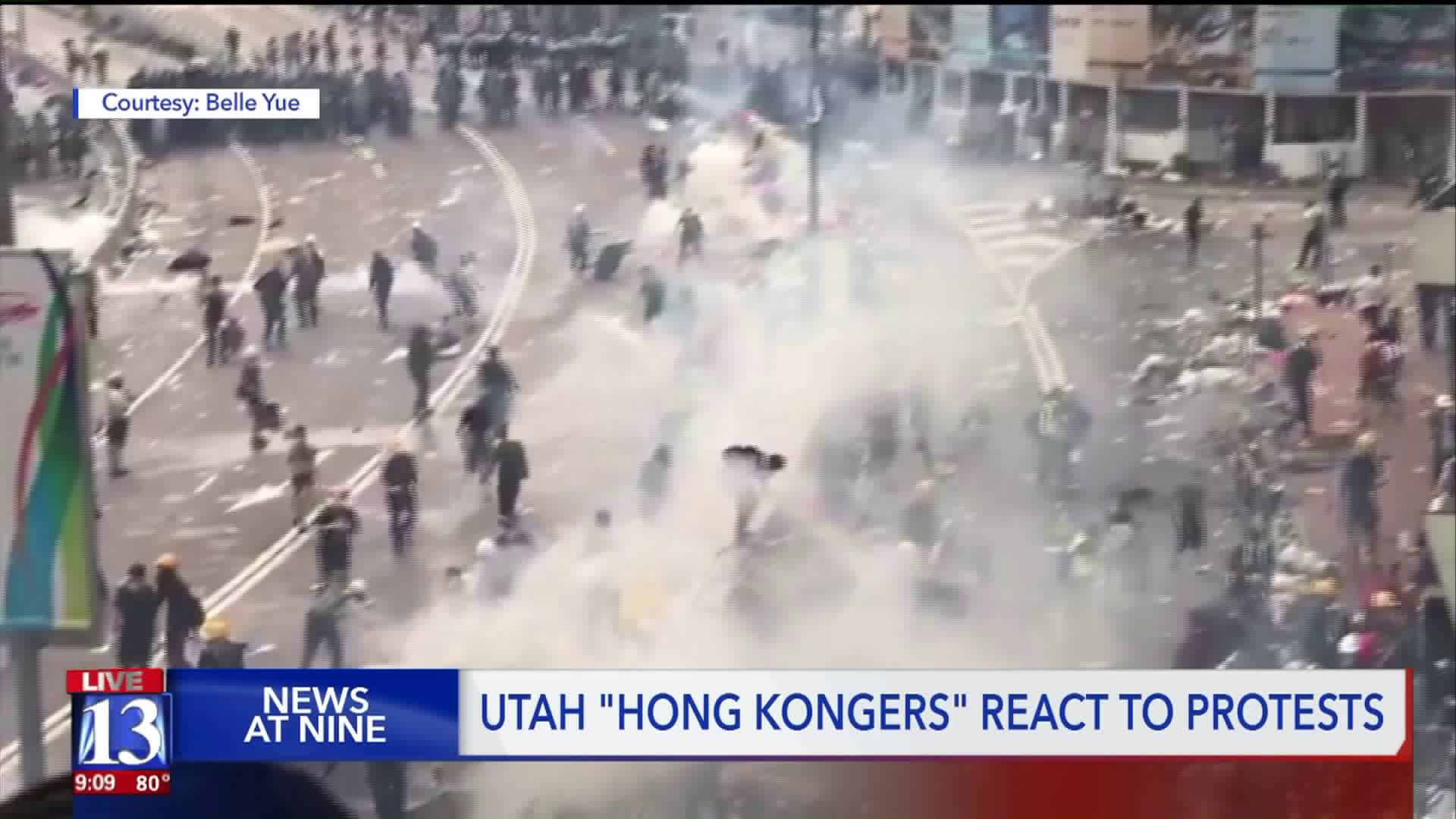 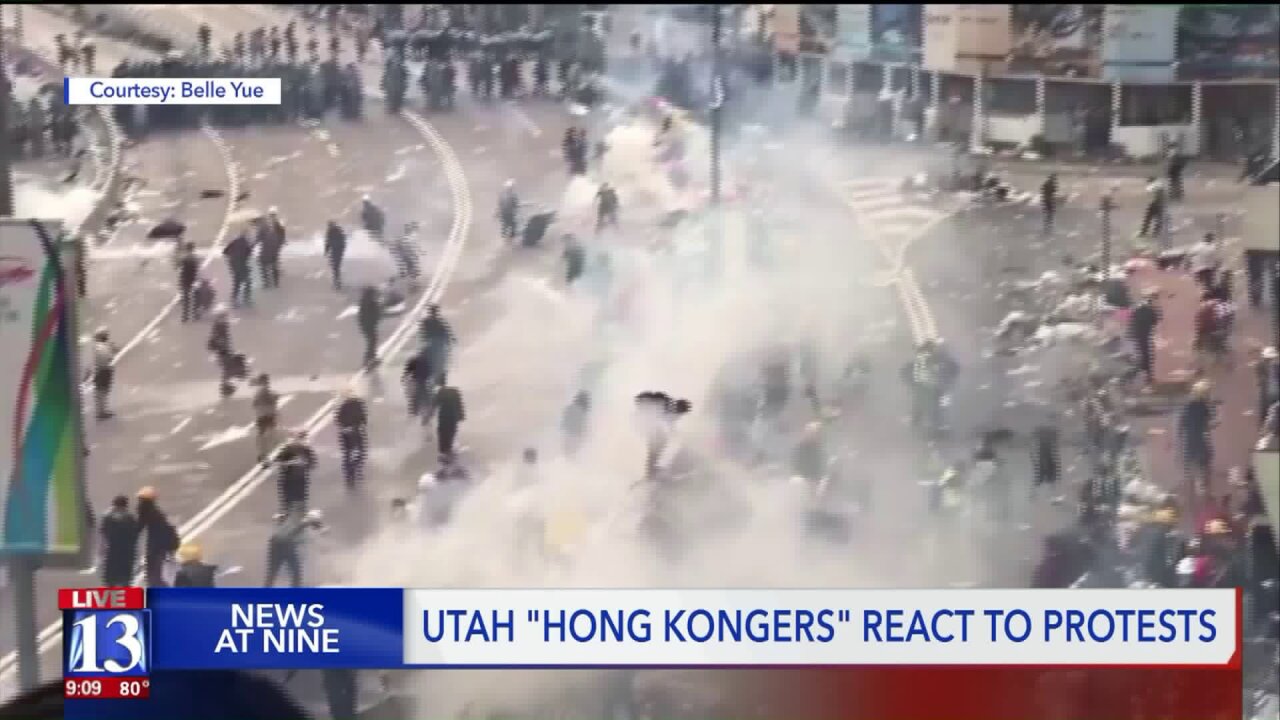 “Even though we are foreign students and we are distanced from home, we still know what’s going on and we want to show our support in every way,” Poon said.

Normally a peaceful country, Hong Kong people — or “Hong Kongers" — are protesting an extradition law allowing China to send criminals to the mainland to face justice.

Extraditing criminals, though, is not the problem.

With the passing of the new law, whatever China deems criminal will be punishable.

“If you cannot find any evidence that you are innocent, you are not,” Garrett said. “That’s the way that it runs in Chinese government.”

Fearing an unfair trial or judgment, the people march for freedom — something one Utah man said he can’t even imagine.

Born in the U.S., a man using the pseudonym of “Casper” served a mission for the Church of Jesus Christ of Latter-day Saints 10 years ago.

“As an American, I grew up that you had these rights,” Casper said. “I have the right to speech, rights to assemble, right to vote.”

All these rights, Casper said, are slowly being taken away from Hong Kongers since mainland China regained ownership of Hong Kong from the United Kingdom in 1997.

This is a major reason Hong Kongers have been out protesting for a week now.

One man has died.

“We insist on fighting and pursuing what is right, what is fair, what is just,” Garrett said.

It's a chance to keep their freedom — a chance Poon’s sister is out on the streets marching for.

A chance these students in Utah are praying for.

“I want them to know that they’re not alone in feeling unjust about this extradition law and feeling frustrated,” Garrett said. “We care about them, and we are one of them.”

There are more than 100 missionaries for the Church of Jesus Christ of Latter-day Saints currently serving in Hong Kong.

The Church reports all missionaries are safe and accounted for.