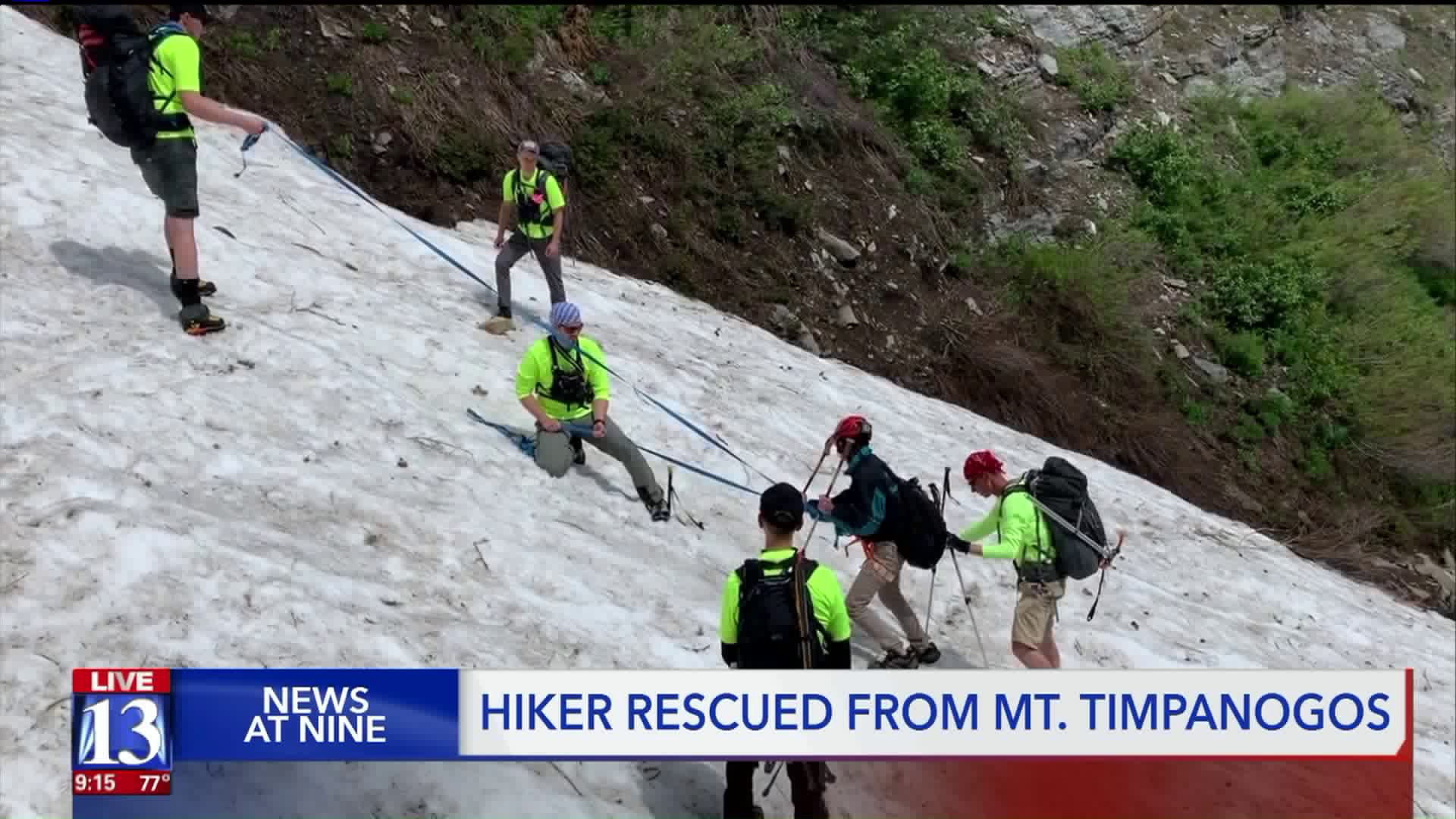 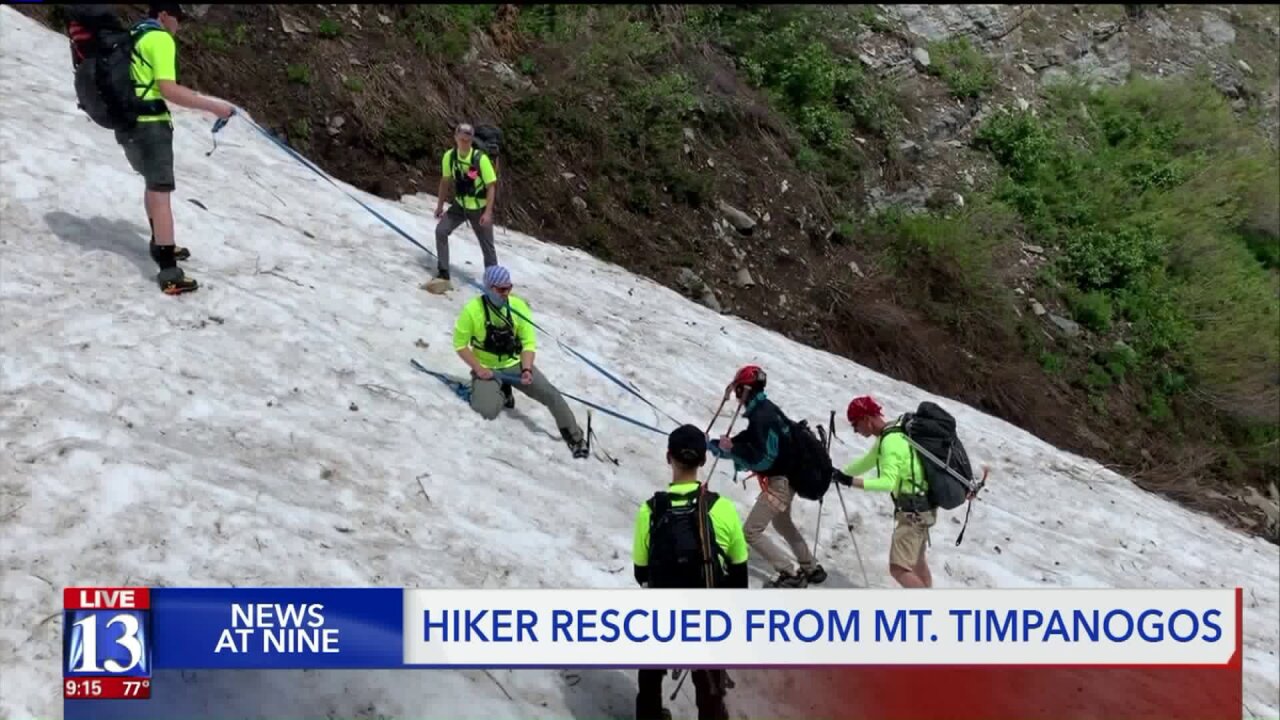 A 20-year-old from Austin, Texas, was hiking to the summit of the mountain when he crossed an ice-covered avalanche deposit and got stuck, according to Sgt. Spencer Cannon of Utah County Sheriff’s Office.

At one point crossing the ice, he realized it was too steep and that he could not continue forward or turn to head the other way safely. He fortunately had cellphone reception and called 911. Several Search and Rescue volunteers responded and helped him off the mountain using ropes and other tools.

Cannon said that while the hiker was not adequately prepared for what he encountered, he did the right thing when he realized he was in trouble.

"He stayed put and did not try to fix the situation himself," Cannon wrote in a press release, "and second, he swallowed his pride and called for help!"

Cannon said there is a risk of serious injury or even death when someone tries to get themselves out of a situation like this.

"The Utah County Sheriff's Office SAR volunteers have responded to may situations over the years where people have lost their step [and] slid down these ice and snowfields," Cannon wrote. "The outcome in these situations is never good."