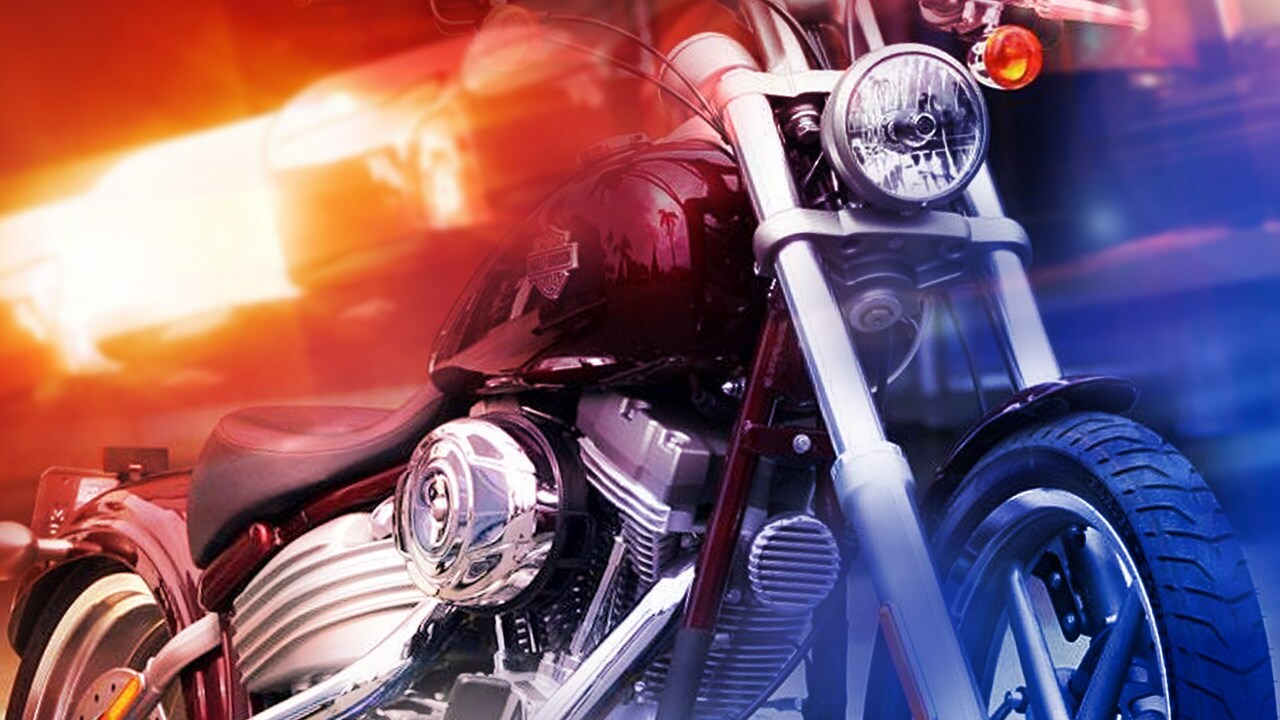 Police say ​35-year-old Jacob Smith of West Jordan was riding a motorcycle westbound on 7800 South near 2000 West just before 1 a.m. when a car turned and collided with him. He died from his injuries.

Charges have been filed against the female driver of the car for driving under the influence, according to Officer Jennifer Worthen of West Jordan Police Department.

The driver’s name has not been released because the investigation is ongoing and more charges could be filed, Worthen said.

Smith was unconscious when emergency crews arrived, and they attempted CPR as he was transported to Intermountain Medical Center.