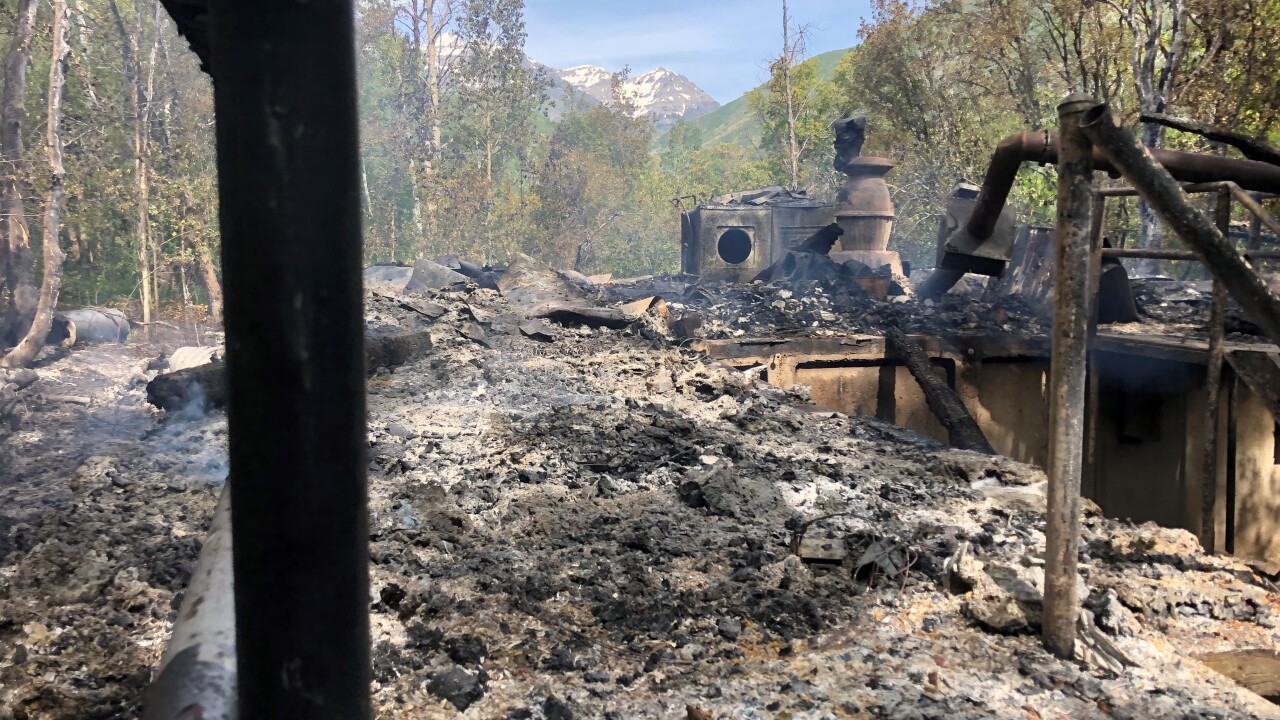 Shortly after 8:00 a.m. Sunday, fire crews responded to a report of a fire at an abandoned home on Shady Side Drive near South Fork Road in Provo Canyon, according to Sgt. Spencer Cannon of the Utah County Sheriff’s Department.

When North Fork Fire Department and Utah County Fire Marshall’s Office personnel arrived on the scene, the house was fully engulfed in flames, Cannon wrote in a press release.

The home — which Cannon said is sometimes referred to as “The South Fork Haunted House” — has reportedly been abandoned for many years. Police have responded to reports of trespassers on the property in the past, Cannon said.

The cause of the fire — and whether anyone was inside — is unknown, and police say the investigation may take several days. Investigators will search the remains for evidence, including surveillance cameras in the area that were burned, the release said. 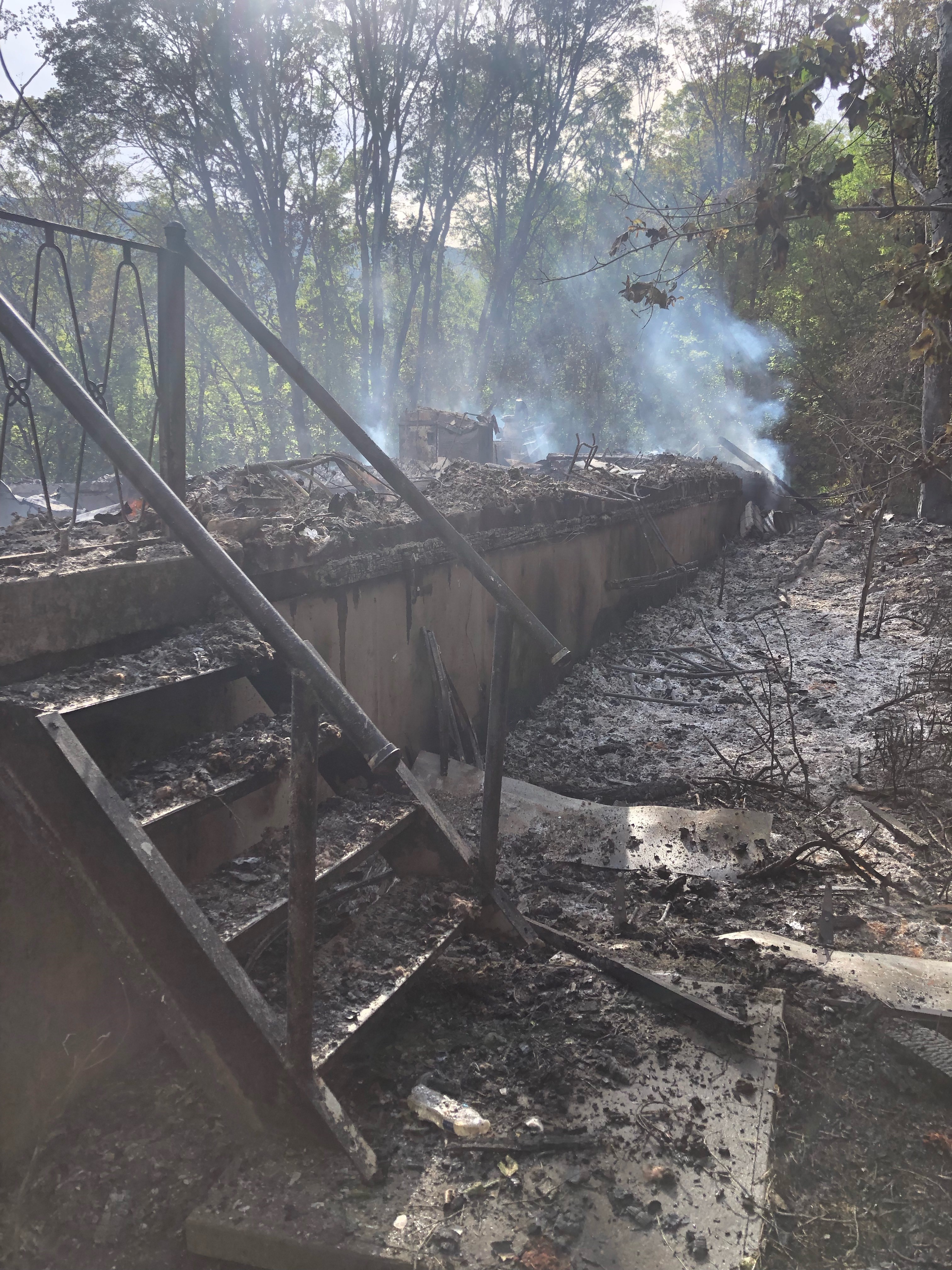