Man hit, killed after walking onto I-15 near Willard Bay 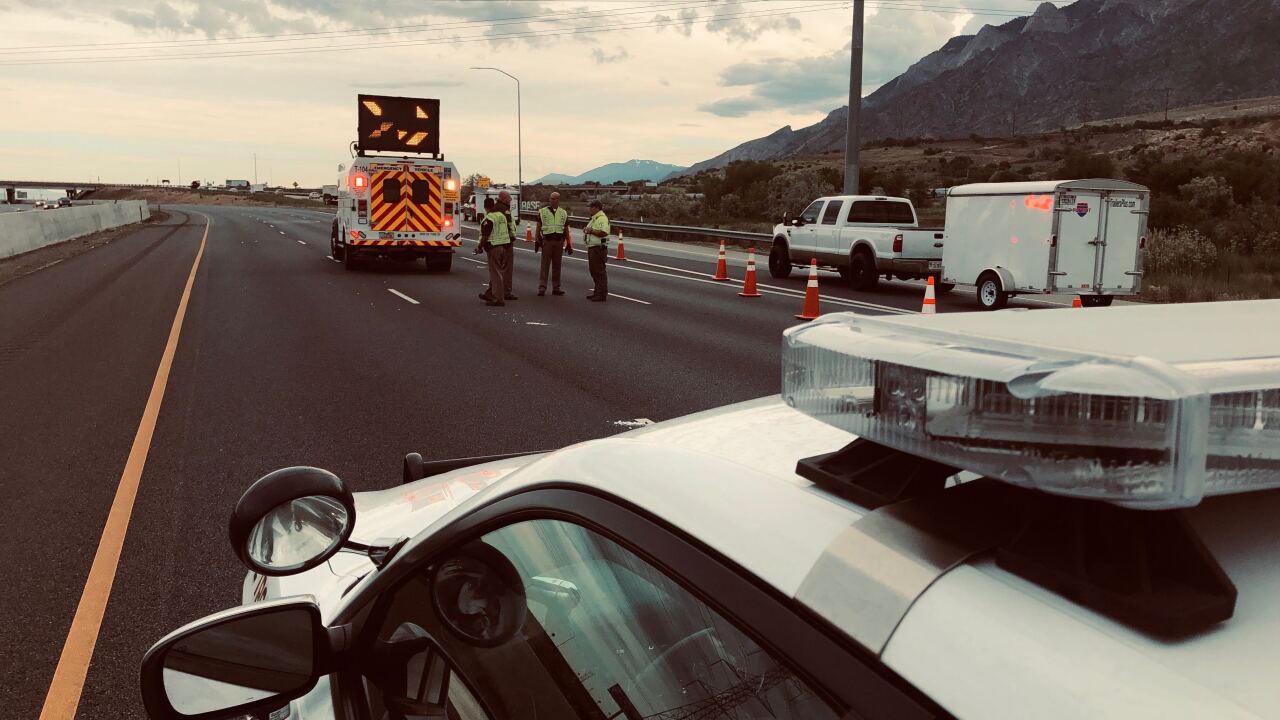 WILLARD BAY, Utah — A person was hit and killed by a semi while on northbound I-15 near Willard Bay Friday morning.

Northbound traffic was being diverted onto US-89 in the area but I-15 has reopened as of about 8:25 a.m.

Utah Highway Patrol said dispatchers in Box Elder County received report of the fatal crash around 5:15 a.m. and troopers responded to mile post 356 on I-15.

Troopers state a man walked into the right hand, no. 3 travel lane. He was hit and killed by a northbound semi.

A car with California license plates was parked in a nearby emergency lane “right where the male walked into traffic.” Police located the man’s information inside the car.

“It appears from the initial investigation that suicide is likely the cause,” the press release concludes.

Lt. Lee Perry of the Utah Highway Patrol said the driver of the semi did everything he could to avoid hitting the person.

“We feel terrible for the semi truck driver,” Perry said. “Not something he deserves to go through. He did everything in his power [to avoid the crash].”

The identity of the deceased has not been released.

Fox 13 News does not generally report on apparent acts of suicide unless there is a broader impact to the public, such as a freeway closure.