Man who killed mother in 2006 could be released 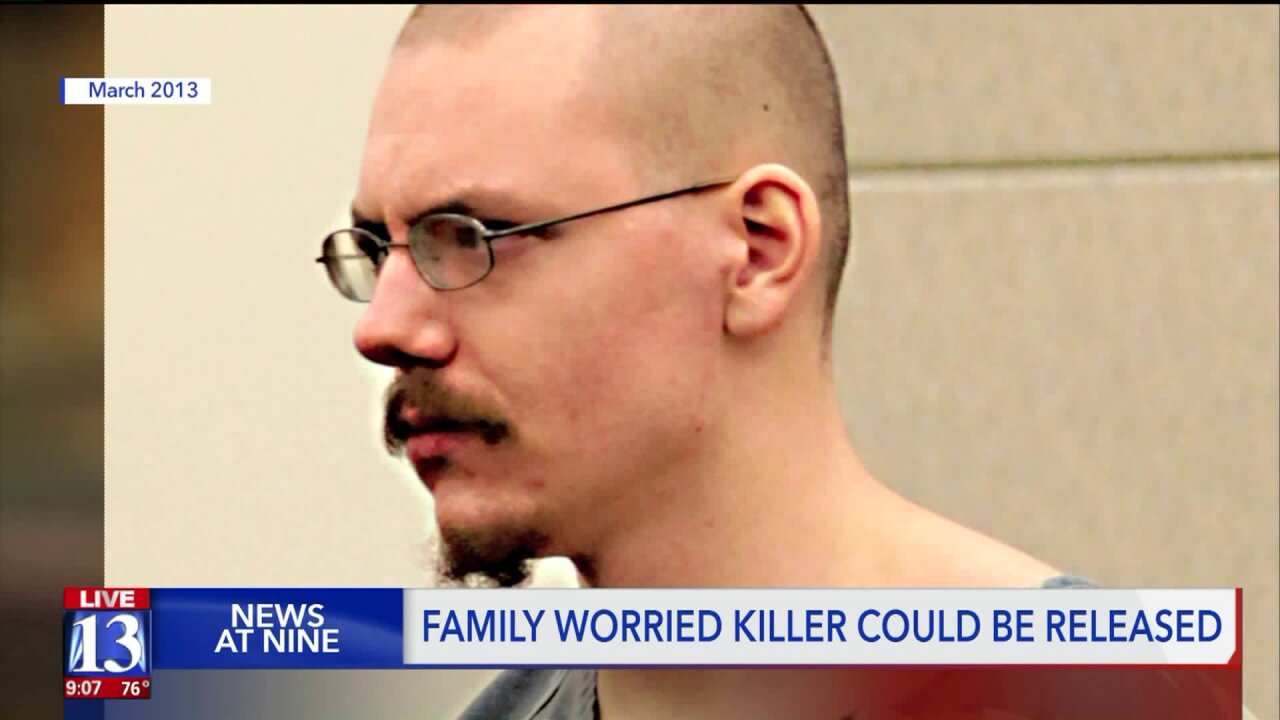 FARMINGTON, Utah — A Bountiful man who killed his mother and stuffed her body in a freezer could be released later this month.

After Laura Hauck’s killing, her sister Faye Garlock said she was reassured her nephew would never leave the state mental hospital.

“We felt comfortable with that and moved on like we should and everything. This was kind of a surprise,” Garlock said.

Jeremy Hauck was ordered to the state hospital for 15 years to life after being found not guilty by reason of insanity. He killed his mother while she slept in their Bountiful townhome in August 2006.

“He didn’t just murder my sister,” Garlock said. “he murdered her brutally.”

Police say Jeremy shot his mother then slit her throat, before stuffing her body in a basement freezer. The 18-year-old then took off to Montana where he was arrested.

A hearing is scheduled for June 24 after doctors requested to discharge Jeremy.

“They are recommending, at this point, after a lot of intensive treatment and gradual lifting of restrictions that they feel he is safe in the community,” Jeremy’s attorney Todd Utzinger said.

After nearly 13 years in the state hospital, Utzinger believes his client is now able to manage his mental illness.

“It’s been a long struggle for him, as you can imagine. He went from being a kid who was paranoid schizophrenic … to over time, being restored to understand what he had done and feeling horrible that the person he loved more than anyone in the world, he killed out of a delusion,” Utzinger said.

If released, the 31-year-old plans to live with his father in Washington. Laura’s family insists he’s still dangerous.

“I would not be surprised at all if he did it again,” Faye said. “Why would he be any different?”

Davis County Attorney Troy Rawlings told FOX13 he is “alarmed” and “troubled” by the request of the State Hospital.

Judge John Morris will determine if Jeremy will be discharged, after finding him not guilty by reason of insanity in 2013.