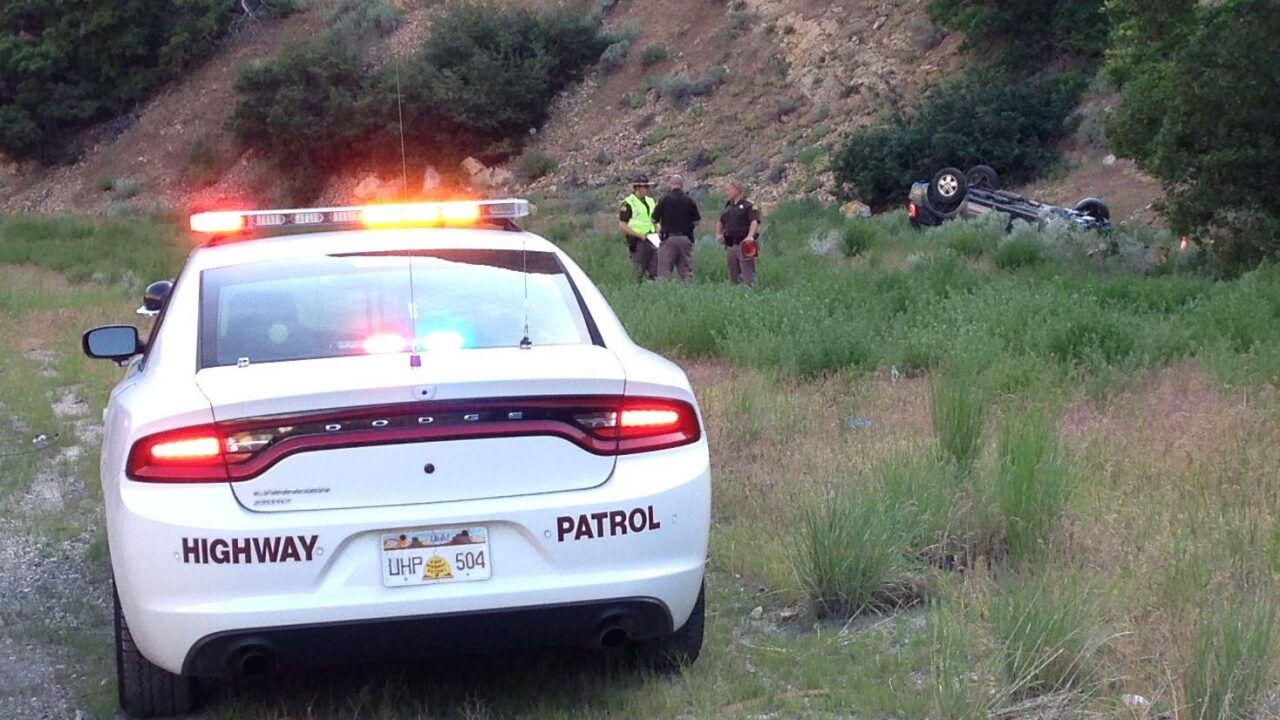 PARLEY’S CANYON, Utah — A 90-year-old woman escaped a high-speed rollover and even a small vehicle fire with only minor injuries Friday.

Emergency crews responded to a report of an accident on westbound Interstate 80 near 4800 West about 5 p.m.

The woman, driving with no passengers, rear-ended another vehicle, which caused her to lose control, leave the roadway and roll. Her car landed upside-down and a small fire started, but bystanders put it out. She was safely extricated from the vehicle.

An off-duty firefighter on the scene said the woman was unconscious with serious bleeding, according to scanner traffic.

Utah Highway Patrol later told Fox 13 that her injuries turned out to be minor. She was taken to the hospital for evaluation.