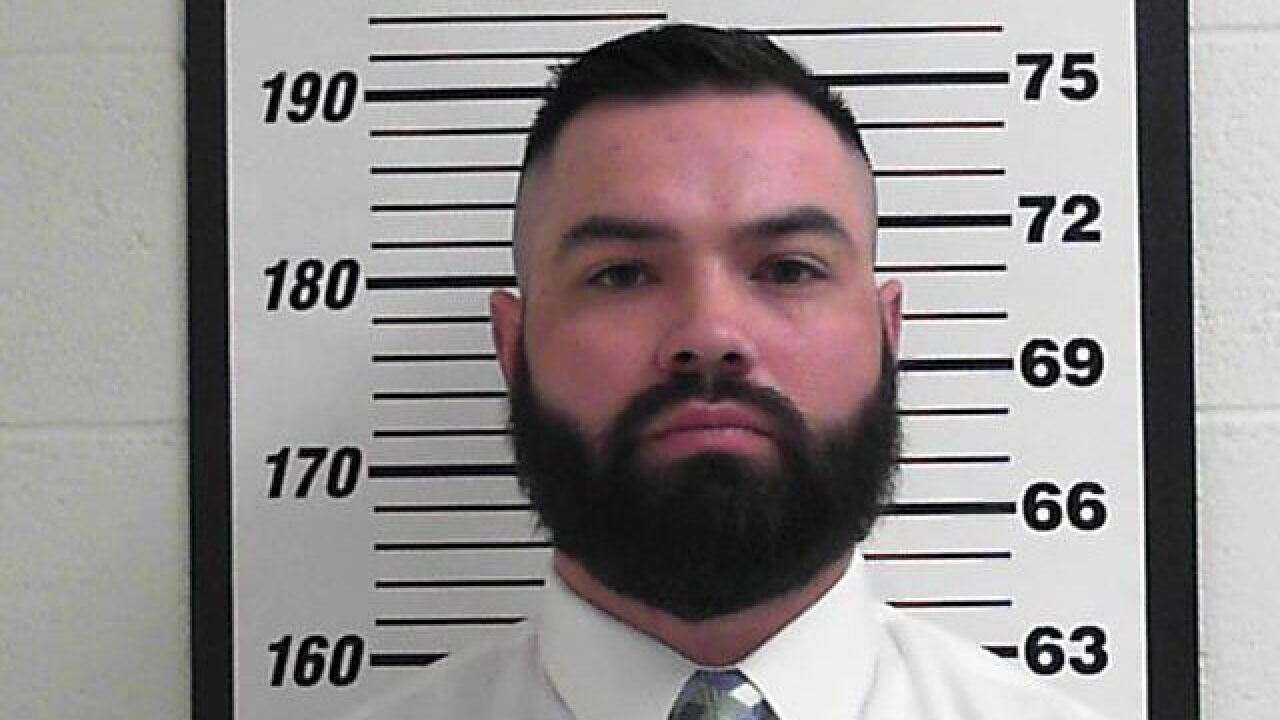 BOUNTIFUL, Utah — An officer with the Bountiful Police Department is charged with committing multiple offenses in two instances in October and November.

Ryan Kent Newbold, 31, of Layton, was charged in February for one count each of assault and obstructing justice. According to charging documents, Newbold “used force or violence” and caused bodily injury to another person on Oct. 20, then made false reports of the incident to investigating government agencies.

Charging documents say he accessed records from the Driver License Division, Utah Criminal Investigations database and National Crime Information Center for information on a person not involved with any police investigation. He claimed he accidentally sent the information, but that was proved false based on text messages he had sent, the documents state.

For the October charges, Newbold had a pre-trial conference June 5 and will have another July 10.

For the November charges — filed May 23 — he is summoned to appear in court June 28.