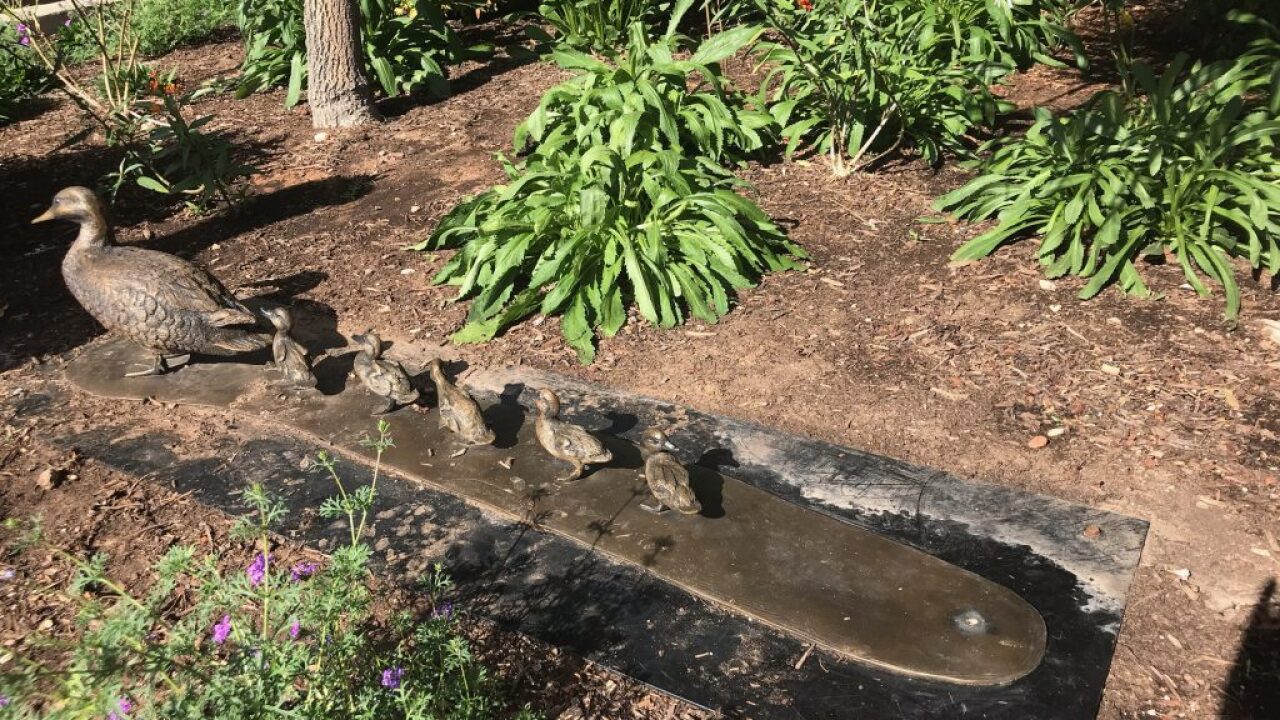 ST. GEORGE, Utah — Police are asking for help after a bronze statue of a duck family was stolen Thursday.

St. George Police posted about the “ducknappers” Thursday afternoon and are asking for any information on the stolen public art piece.

Additionally, multiple public art pieces have been vandalized according to SGPD.

The St. George News reported vandalism has happened at three Art around the Corner installations since the first week of April.

Police said there are cameras in the area but they weren’t pointing in the right direction when the duck statue was taken.

Extra patrols have been scheduled for the are.