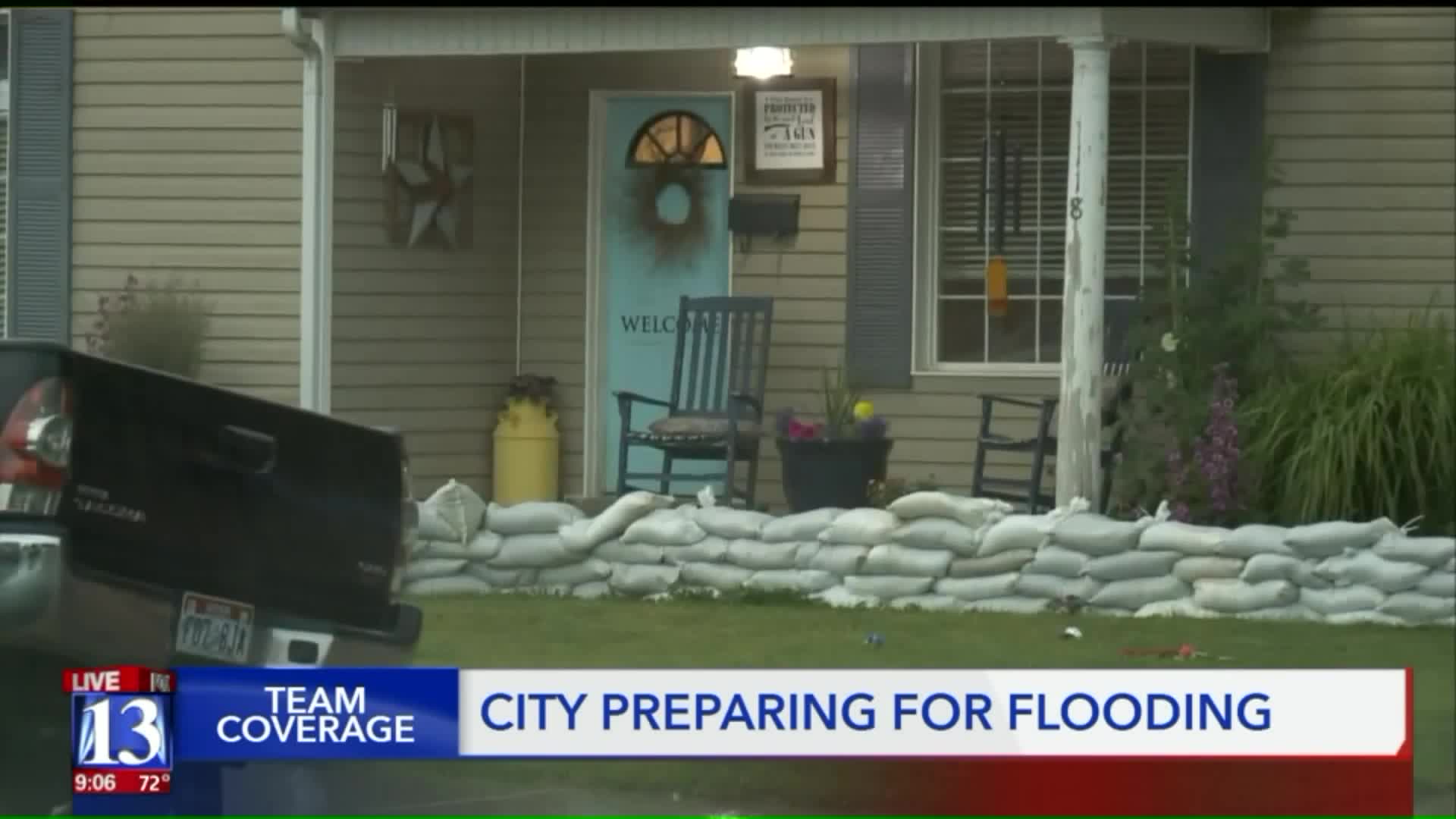 Resident in Lehi are preparing for every situation as city officials are keeping an eye on Dry Creek for possible flooding. 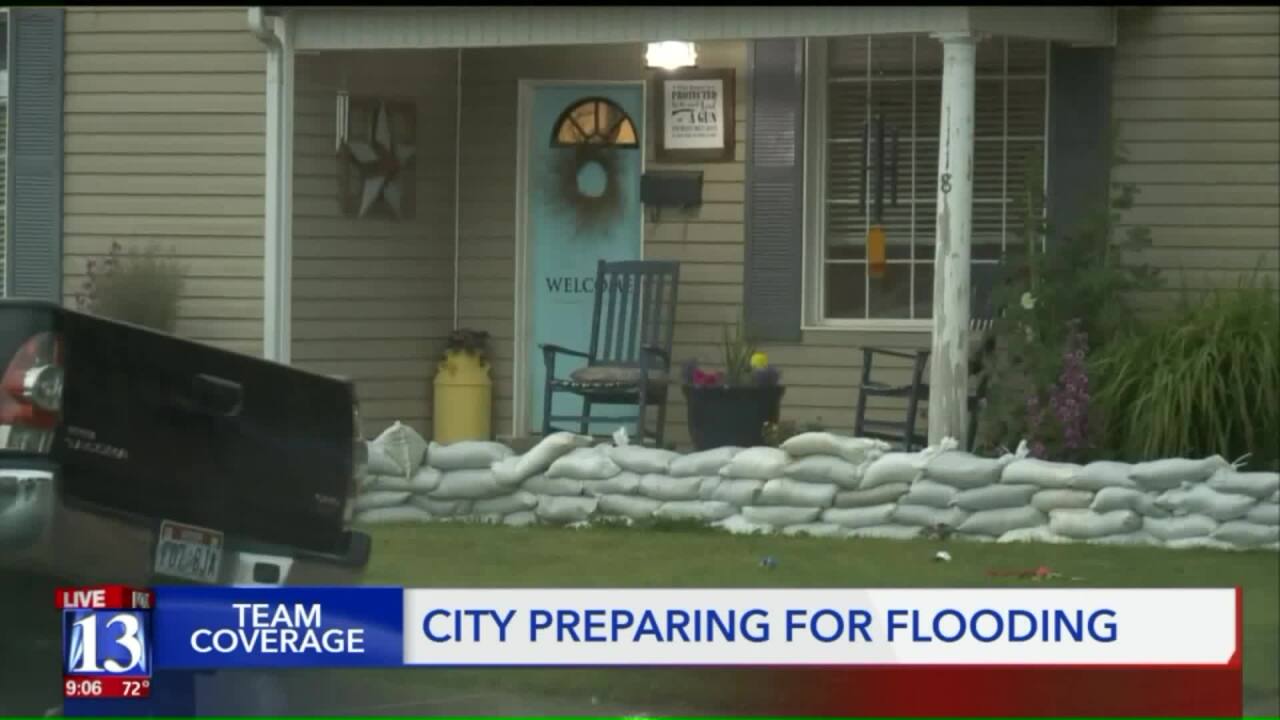 LEHI, Utah — To prepare for possible flooding, the city of Lehi has activated its Emergency Operations Center.

The center is open from 6 p.m. until 4 a.m. to help residents who may be impacted by rising water.

“It’s just to be prepared in case there is a larger emergency,” said Shaye Ruitenveek, a Lehi City spokesperson. “Definitely better to be prepared, just in case something happens.”

As water continues to rise in both Dry Creek and Waste Ditch, residents who live near those waterways are protecting their homes with sandbags. The city estimates some 20,000 sandbags have been filled.

“We put up a lot of sandbags and then also, some barriers that have water in them to prevent water from reaching the homes,” Ruitenveek said.

The city plans to keep the Emergency Operation Center active as long as the flood threat exists.

“It depends on the temperature. We are going to be watching it over the next few weeks. It’s possible it could go into July,” Ruitenveek said.

Anyone who needs assistance can reach the Emergency Operations Center at (385) 201-1000.

City leaders are encouraging all residents to sign up for emergency text alerts here.