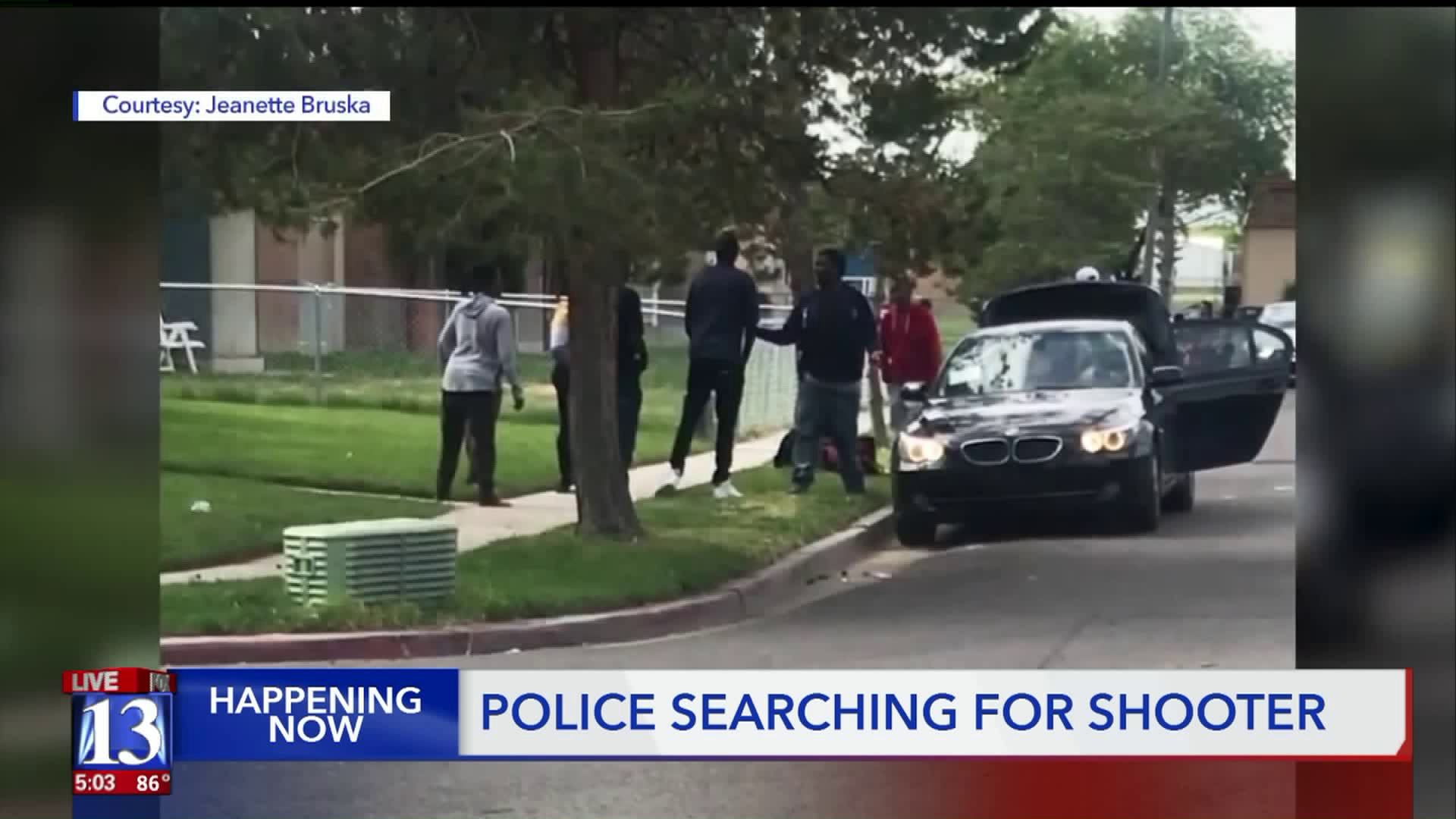 One person suffered a gunshot wound to the buttocks after an argument in West Valley City, prompting a police pursuit and a separate search for the gunman. 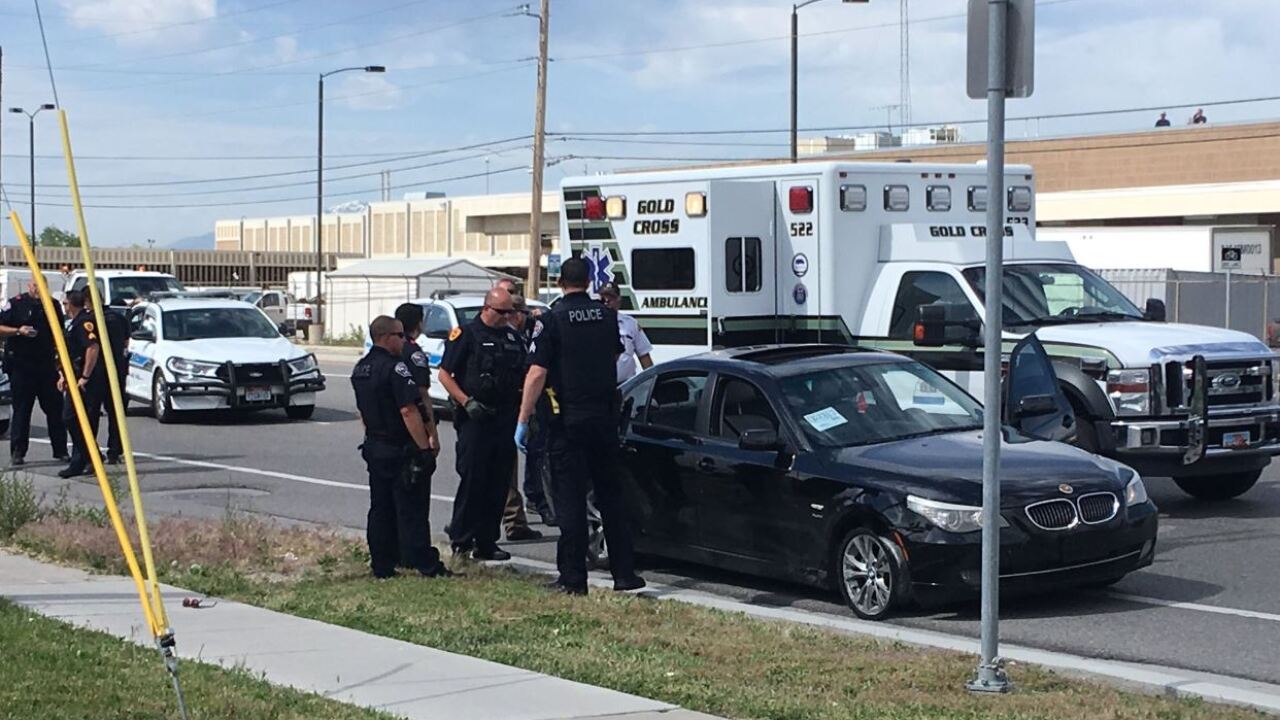 UPDATE: West Valley City Police has identified the suspect and said he is a juvenile and is still outstanding. Police are also searching for a white 200 Mercedes ML3 with license plate number OD5RR.

SALT LAKE COUNTY, Utah -- One person suffered a gunshot wound to the buttocks after an argument in West Valley City, prompting a police pursuit and a separate search for the gunman.

Police said the initial report was of people arguing, but as officers were heading to the scene they received another report of shots fired.

A chase ensued with a black BMW, and the driver blew a tire. The chase ended near 1800 South and Redwood Road, which is where police found one person inside the car with a gunshot wound to the buttocks.

Witnesses told police they saw a male outside of some apartments arguing with the four males inside the BMW, and witnesses said the person outside the car fired several rounds into the vehicle and then fled.

Police are still searching for the shooter, who is so far only described as a black male wearing a red sweatshirt. He is believed to be in his early 20s.

Witnesses reported hearing as many as seven shots during the incident, and at least four bullet holes are visible in the BMW.