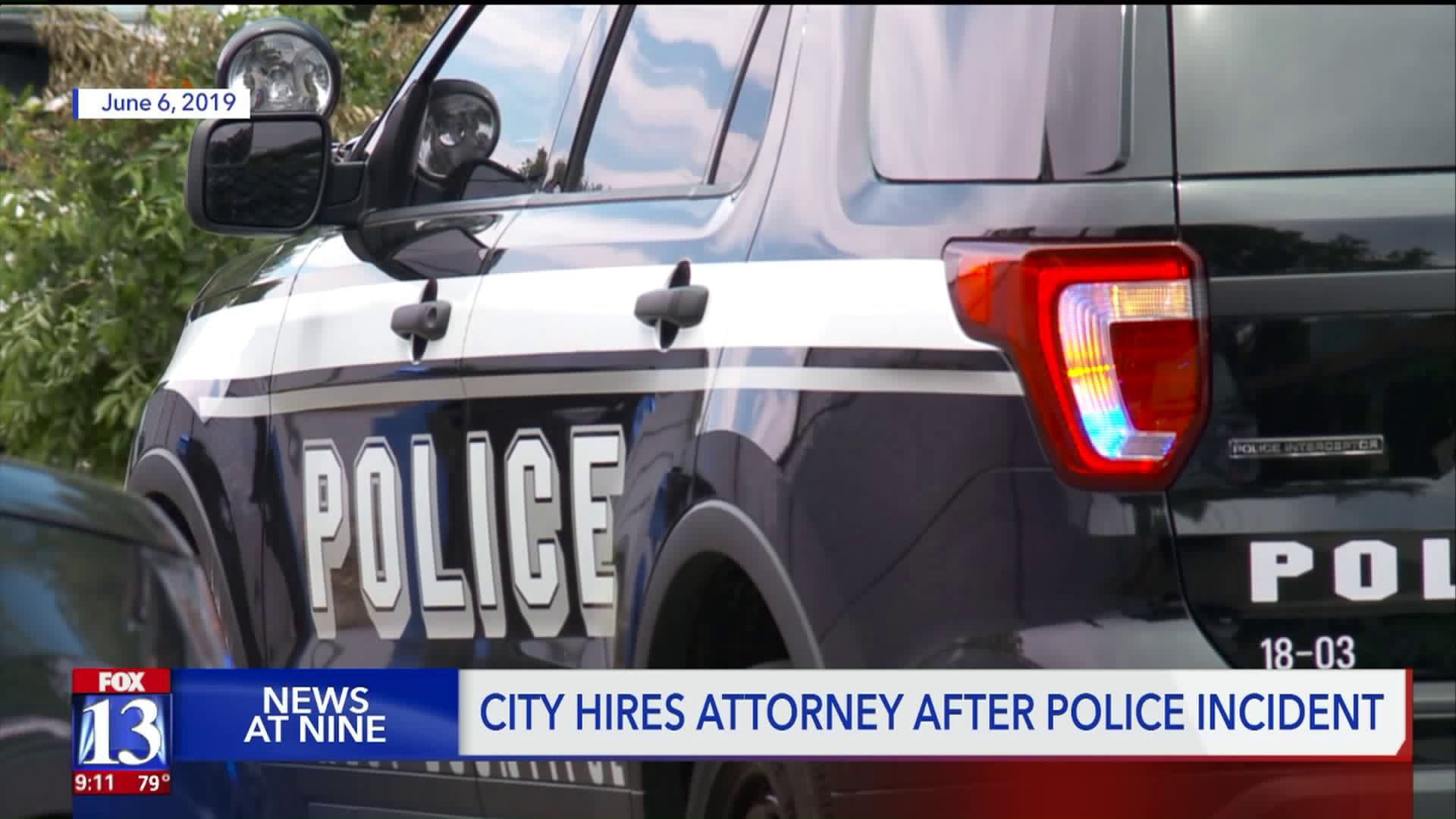 A recently-hired attorney for Woods Cross City admitted the police officer "made a mistake" when he held a black 10-year-old boy with disabilities at gunpoint. 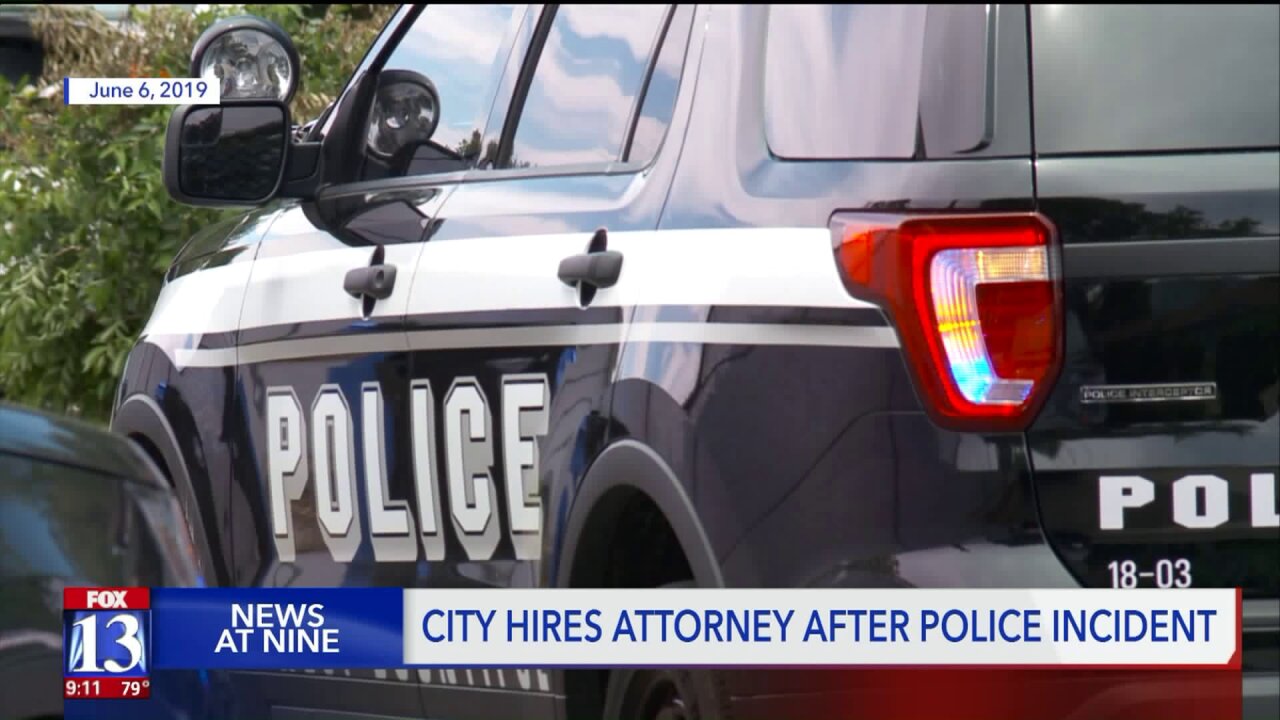 WOODS CROSS, Utah — A recently-hired attorney for Woods Cross City admitted the police officer “made a mistake” when he held a black 10-year-old boy with disabilities at gunpoint.

The admission is an about-face after the Woods Cross Police Chief Chad Soffe insisted the officer did nothing wrong during a press conference Monday.

"Here, the officer ended up making a mistake. But based on the information he had, it seems like a reasonable conclusion at the time,” Heather White said, attorney for Snow, Christensen and Martineau.

White insisted the Woods Cross officer acted in good faith and did not go after DJ Hrubes just because he was black.

“People who know this officer were very surprised to hear that there were any kind of accusations that there was purposeful racial profiling going on,” White said.

White adds that the department is troubled by inconsistencies regarding what happened on Thursday. Several police agencies were looking for an armed suspect after a shooting in Centerville.

“It’s just gotten crazy,” Hrubes’ family attorney Karra Porter said. “This should have been straight forward but the city is the one that has been putting out all of these versions.”

Porter said White offers yet another version: stating Hrubes was walking toward the street when the officer thought he was the suspect. The officer eventually pulled out his gun and ordered the boy with disabilities to the ground.

“We are hearing, I think, version number five or six now and it is something that is just completely contradicted by independent eyewitnesses,” Porter said.

Porter believes the incident and public outrage would all be put to rest if the officer activated his body camera.

Yet, in the heat of the moment, White argues it’s understandable why the officer failed to do so. She said he believed he was about to chase an armed suspect.

Both attorneys told FOX 13 they request an independent investigation to find out the truth.

The Davis County Attorney has been approached by Woods Cross City and Woods Cross Police Department to review the situation.

If he does, Davis County Attorney Troy Rowlings said his office will look for any possible criminal charges against the officer.