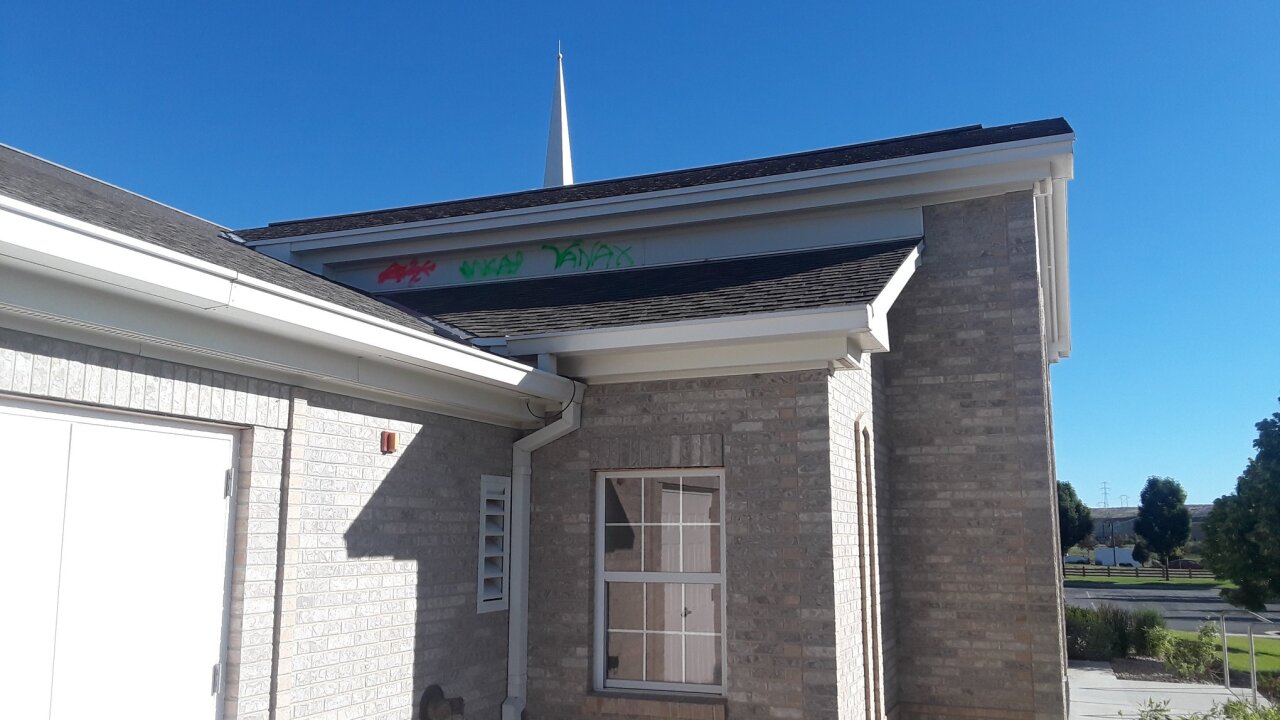 The UCSO said deputies were assigned to three separate graffiti reports in the Silver Lake area of Eagle Mountain and staff posted the images on Facebook.

A woman saw the images and believed her son was involved with the incidents, so she called police.

Deputies said the son admitted to spray-painting different areas in the city along with another juvenile.

Graffiti was reported on a fence, power box, church meetinghouse and city park bathroom; police do not believe the juveniles vandalized the park bathroom and are continuing to investigate leads in that incident.

The UCSO said the victims are grateful to the mother for calling police.