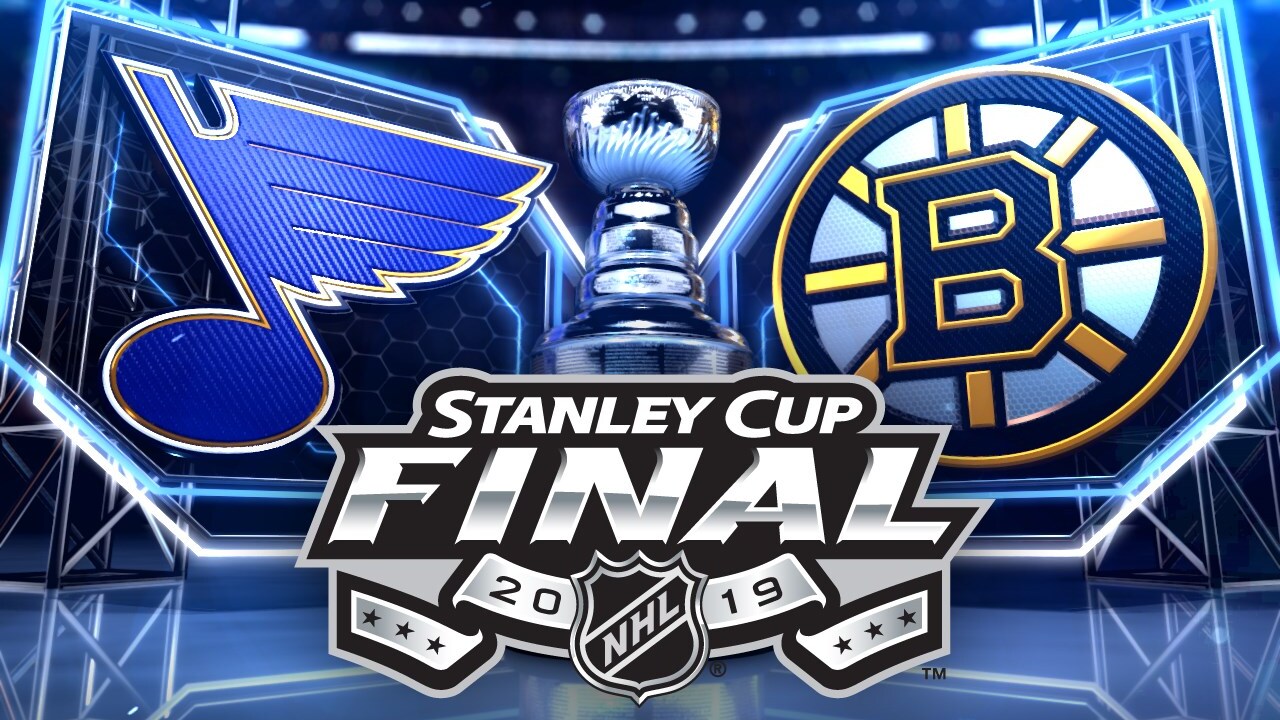 BOSTON — The St. Louis Blues won their first Stanley Cup in their 52-year history after defeating the Boston Bruins 4-1 in Game 7 of the Stanley Cup Final on Wednesday.

St. Louis took the series four games to three and is the second team in as many years to win the Stanley Cup for the first time, following the Capitals in 2017-18.

The Blues led 2-0 after the first period and added two more in the third. Goaltender Jordan Binnington stopped 32-of-33 shots.

With the win, the Blues ended the longest wait in NHL history — 51 seasons — for a team to win its first championship.

In January, St. Louis owned the worst record in the league.

The Blues haven’t played in a Stanley Cup Final since 1970, when they also faced the Boston Bruins.