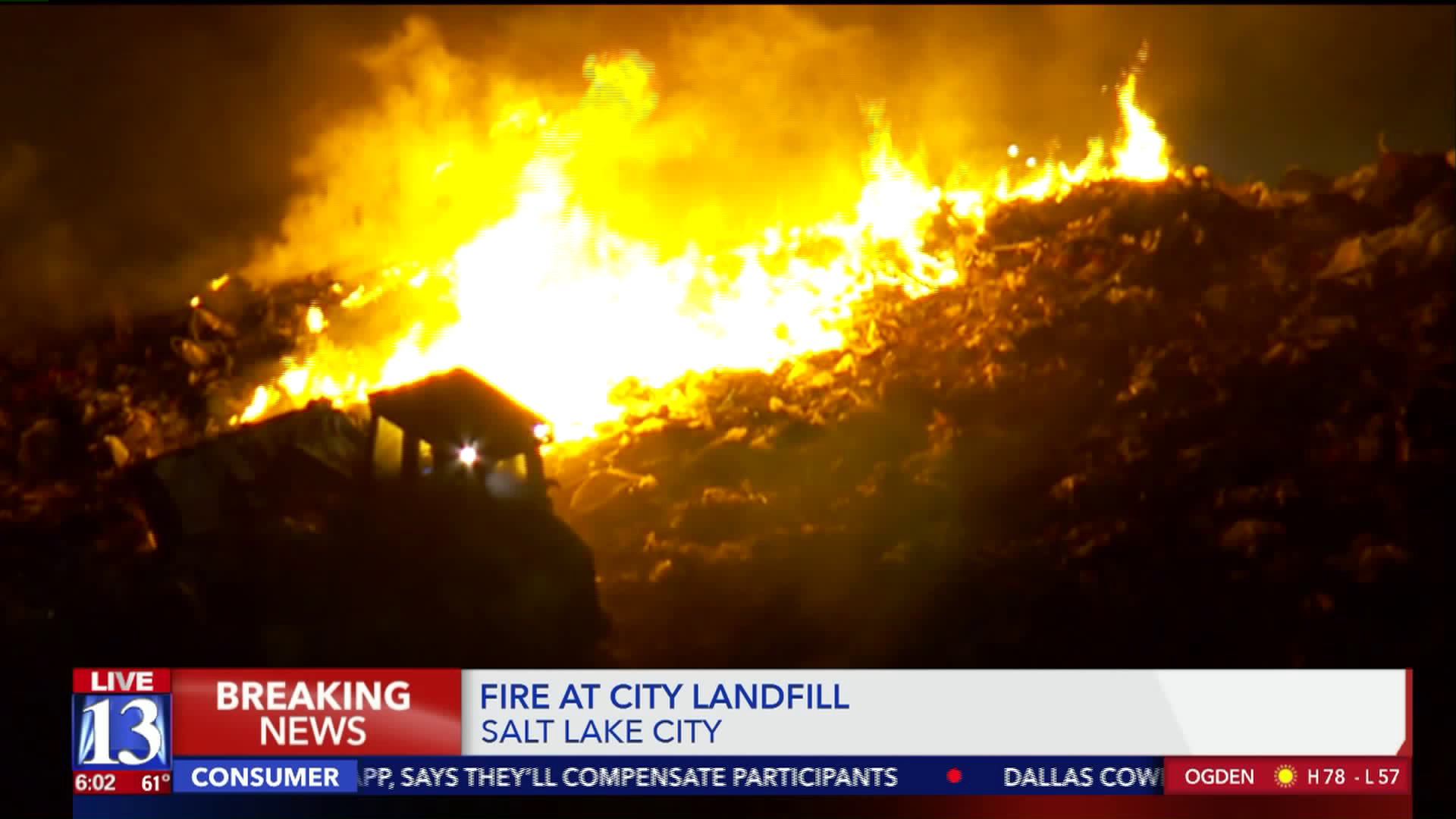 A fire broke out at Salt Lake City`s landfill 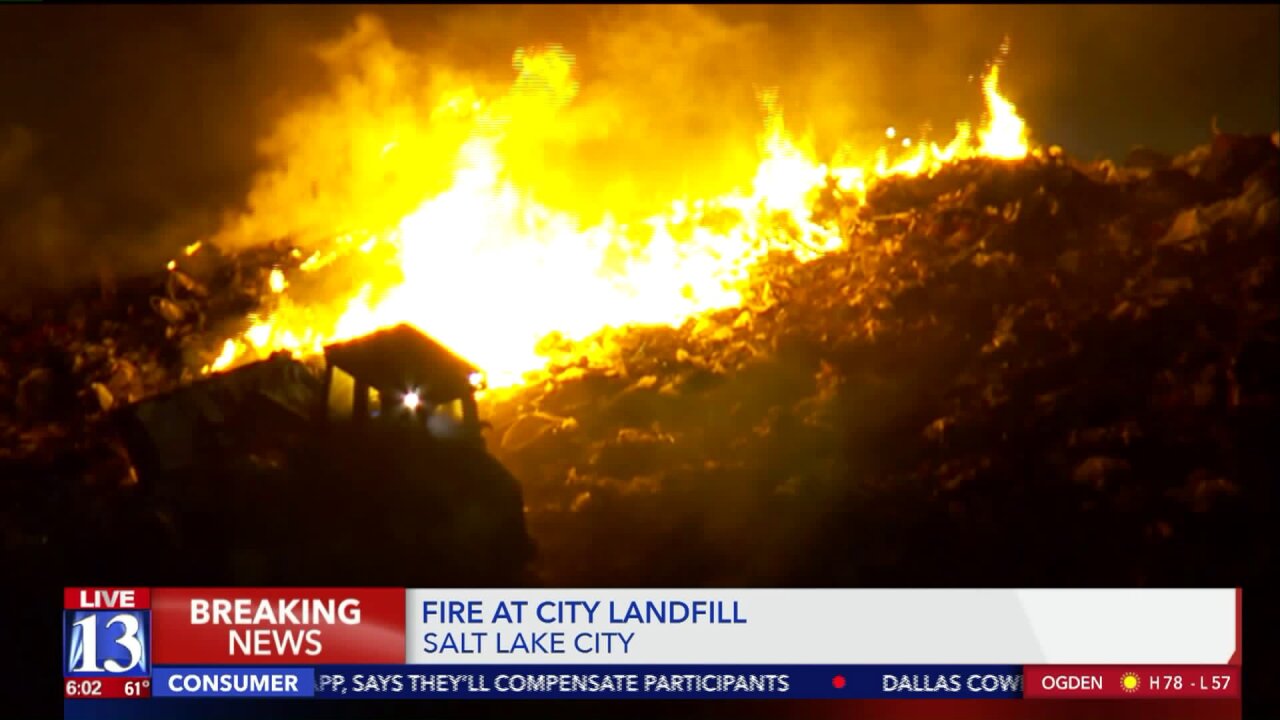 SALT LAKE CITY, Utah -- Crews have contained a fire at Salt Lake City's landfill, but smoke may remain visible for some time as they work to fully extinguish the blaze.

The fire broke out around 1:15 a.m. at the landfill, which is located near 6030 California Avenue in Salt Lake City.

Crews have since contained the fire, but it will take some time to fully extinguish it and smoke may remain visible in the area near SR-201 in the meantime.

Capt. Tony Stowe of the Salt Lake City Fire Department said the weather is likely a factor in this fire.

"Lots of flammables get sent out to the dump, and things light off especially during this time of year when we have a lot of excess heat," he said. "The rain has actually added to kind of a compost effect, where it generates more heat; lots of different types of fuels in there.

But he said the exact cause may prove difficult to isolate.

"It's kind of hard to identify  in these types of fire exactly what the source of ignition was," Stowe said.