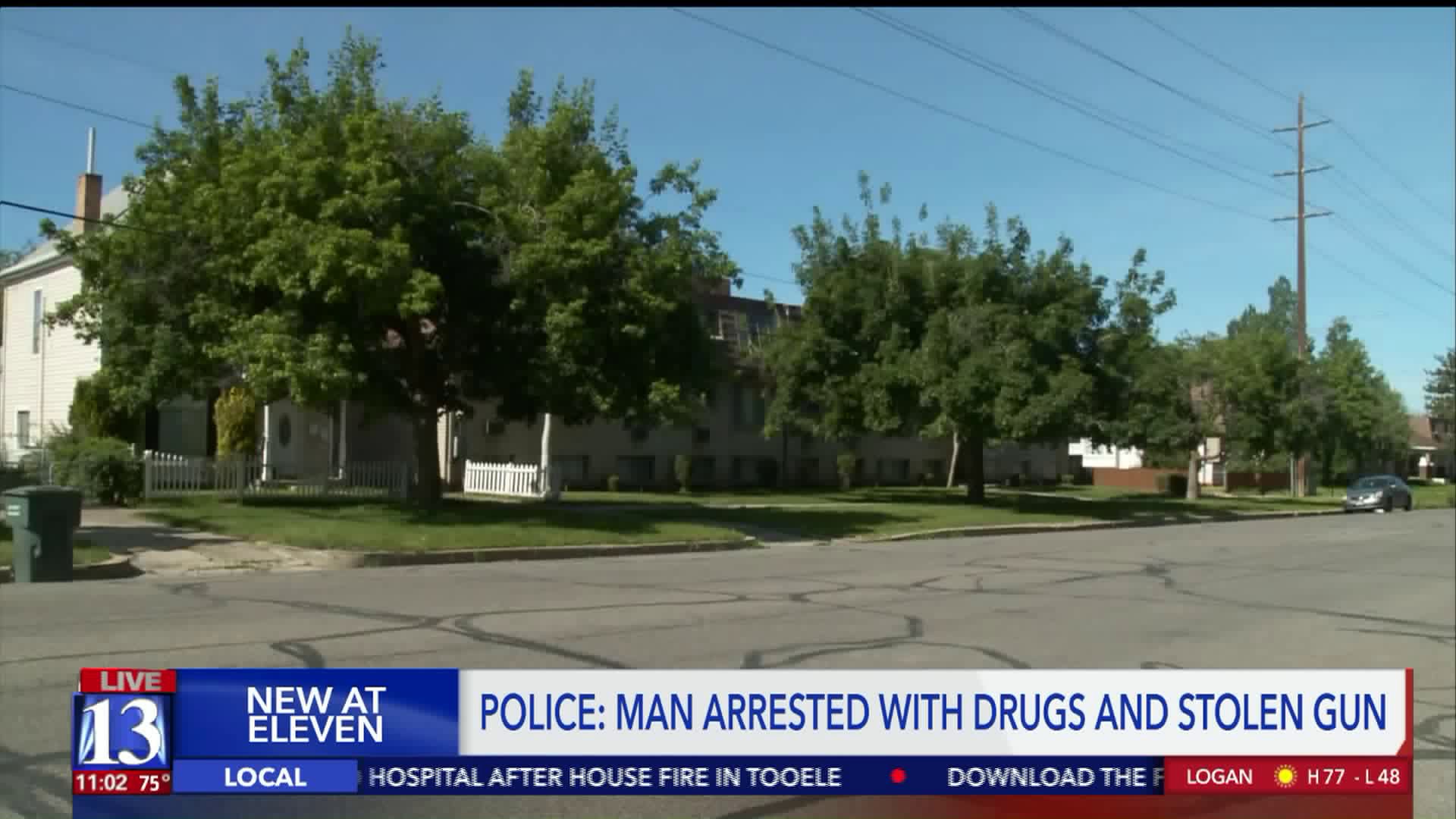 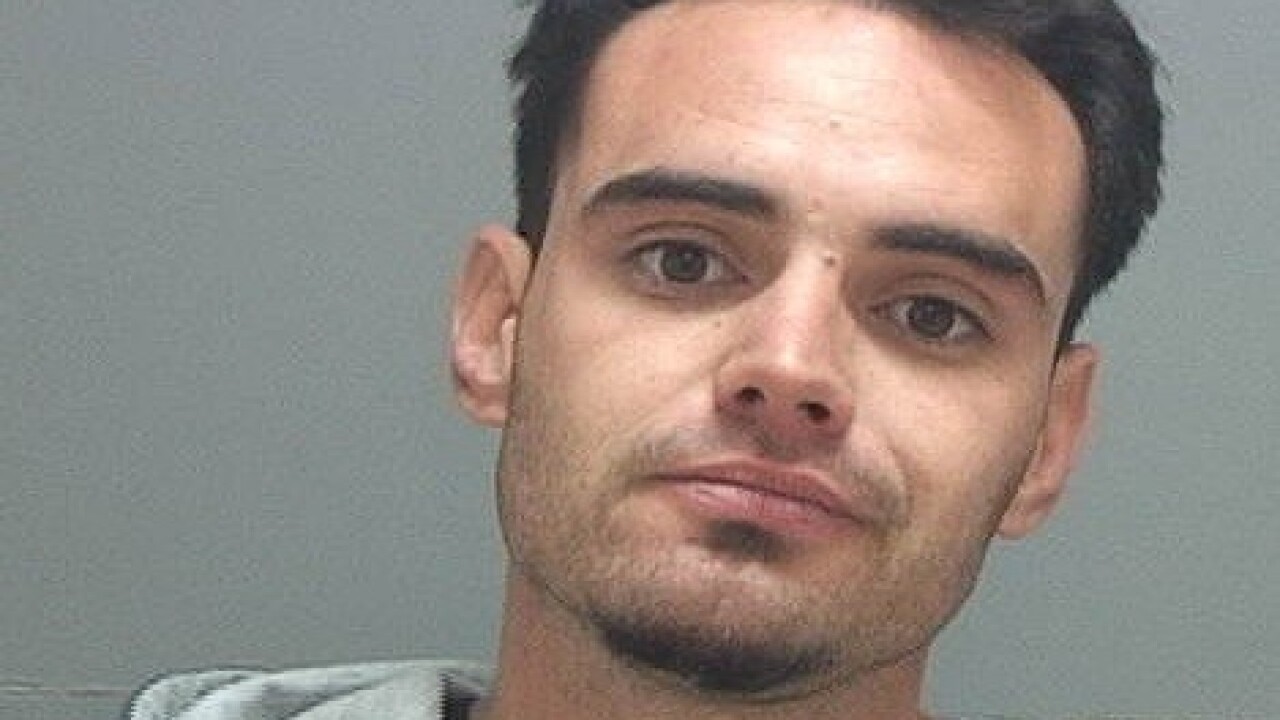 SALT LAKE CITY -- Cops like to say there’s no such thing as a routine call because you just never know how people will react.

And that was the case Monday morning along 700 South near 400 East in Salt Lake City.

One of them, 31-year-old Daniel Gustafson, began reaching for something near his waistband, and when the officer told him to stop Gustafson took off running.

But the suspect stumbled and fell, and the officer was quickly on top of him.

During the scuffle Gustafson was again reaching in his pants, and the officer quickly realized it was a gun.

So he stepped back, drew his own weapon and got the suspect in custody with no shots being fired.

“Very dynamic situation, very dangerous for everybody involved,” said Det. Greg Wilking of Salt Lake City Police. “And this individual not only had this weapon, a gun, it was a stolen gun. And he had the drugs on him as well."

Gustafson was booked into jail on multiple felonies, including being a restricted person in possession of a firearm, resisting arrest and drug charges.

Officers say it’s a perfect example of why they never consider any call to be routine.