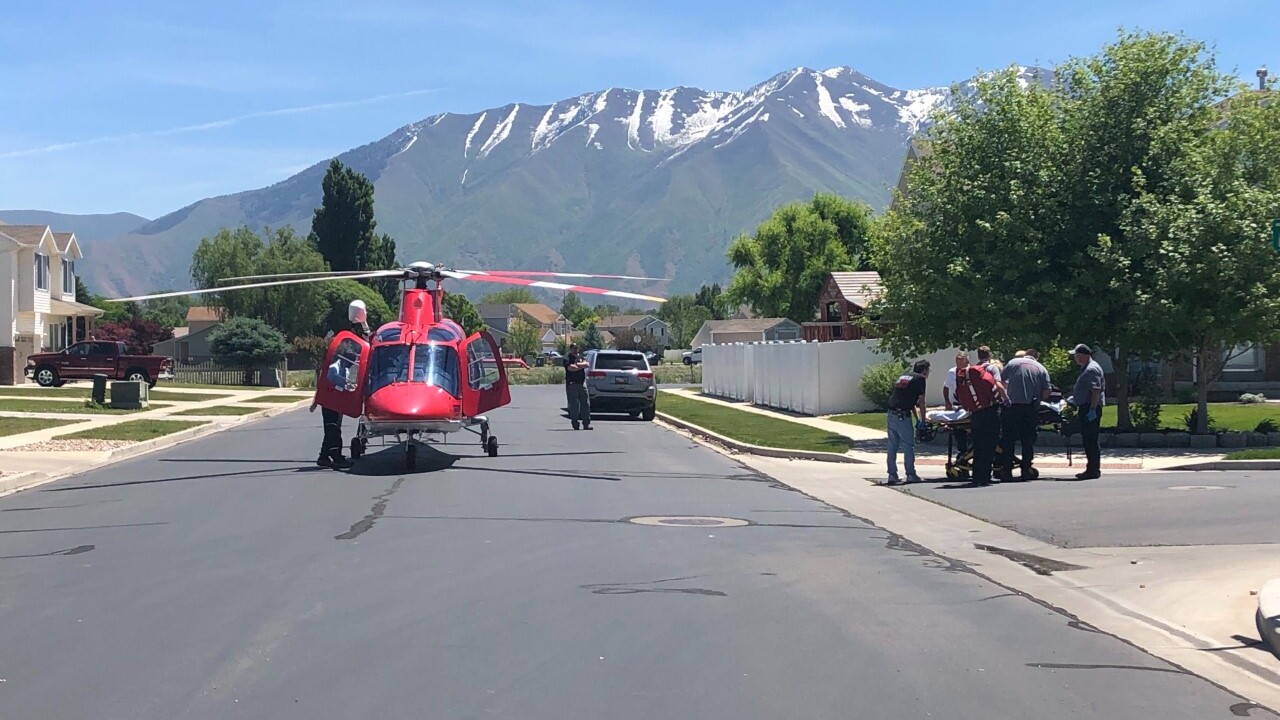 SPANISH FORK, Utah — A child who was in critical condition after falling from a window Tuesday has been upgraded to good condition Wednesday.

The 3-year-old boy fell from a second story window onto the concrete driveway and hit his head Tuesday afternoon, ​​Anderson said.

The boy suffered a severe head injury and was transported to Primary Children’s Hospital by medical helicopter in critical condition.

Anderson estimated the fall was about 13 feet.

The accident happened near 230 South and 750 West in Spanish Fork.

“Really scary … to think something bad happened in the neighborhood kind of shook our whole community,” said the family’s neighbor Amanda Insalaco. “Broke all of our hearts.”