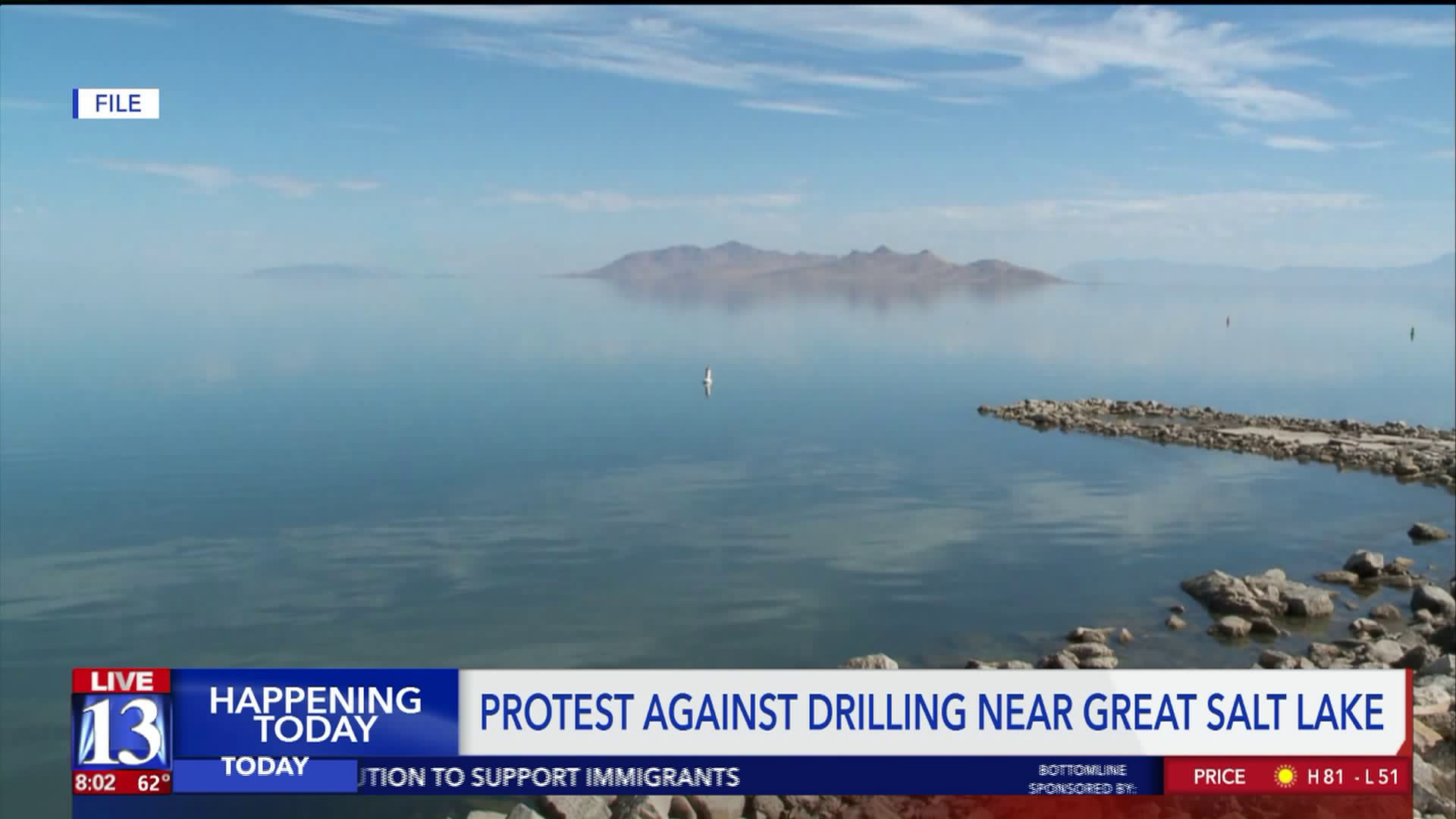 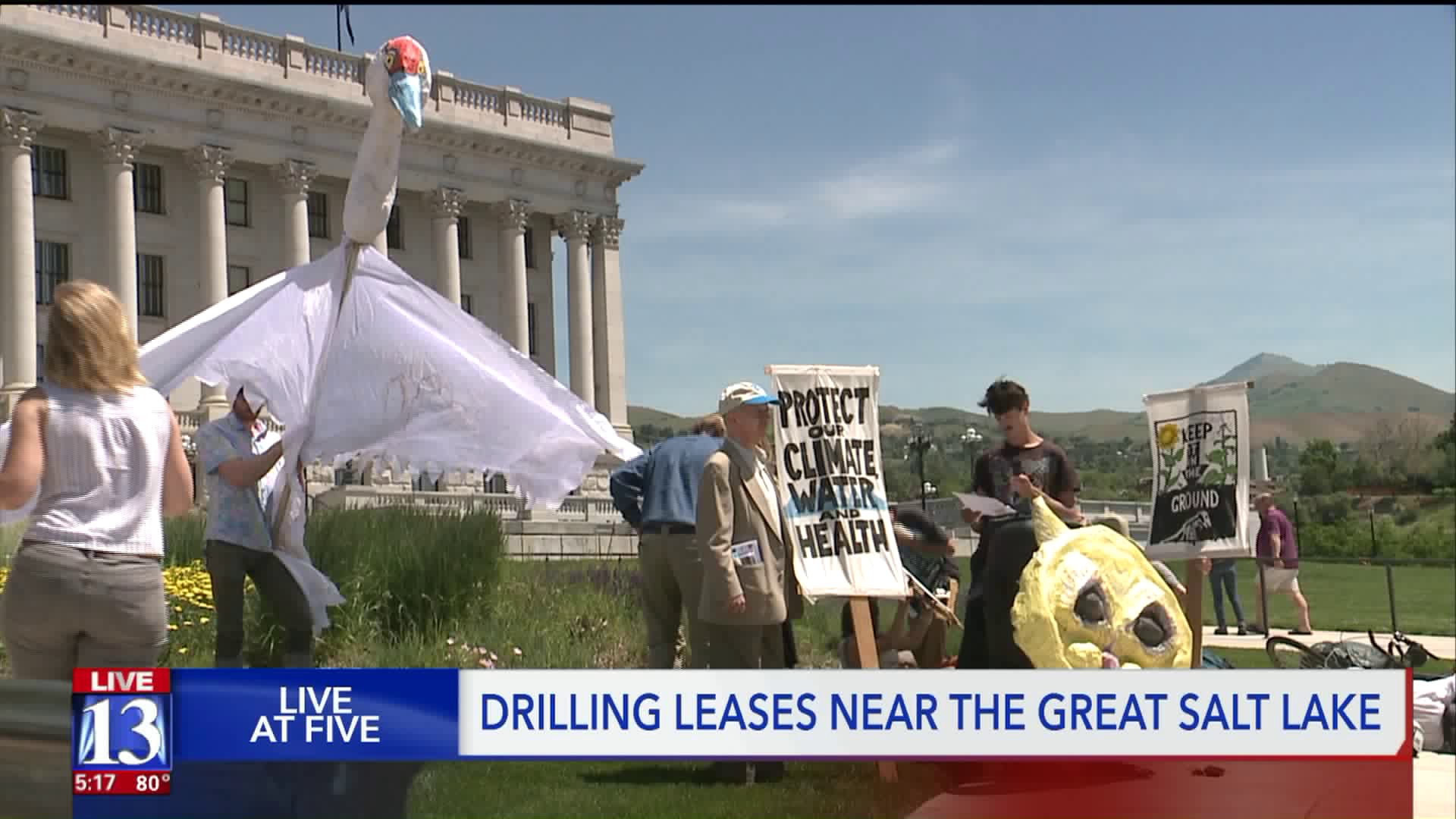 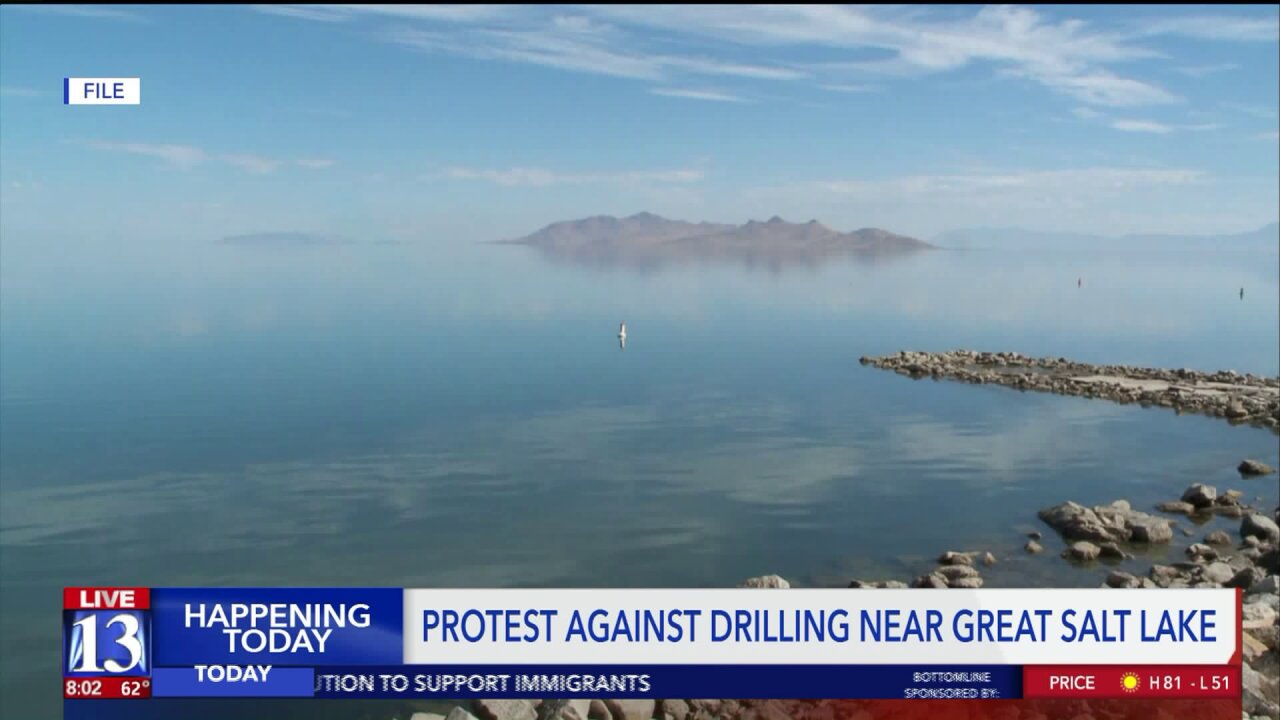 SALT LAKE CITY — A coalition of environmental groups gathered at the Utah State Capitol on Tuesday to protest the auction of oil leases on nearly 10,000 acres on the northwest side of the Great Salt Lake.

The auction, conducted online, sold all of the available leases to the same developer, identified only as “Bidder #2” for $2 an acre. That price allows extraction rights on the land for ten years.

“Elected leaders in Utah continue to double, triple, and quadruple down on fossil fuel development even though it's more evident than ever that right now we need to take action on climate change,” said Ryan Beam of the Center for Biological Diversity.

Those opposed to the measure said the Bureau of Land Management wants oil companies to drill west of the lake, in and around the foothills of the Hogup Mountains, which they argue will damage historic artifacts, disrupt migratory birds, and harm other wildlife in the area.