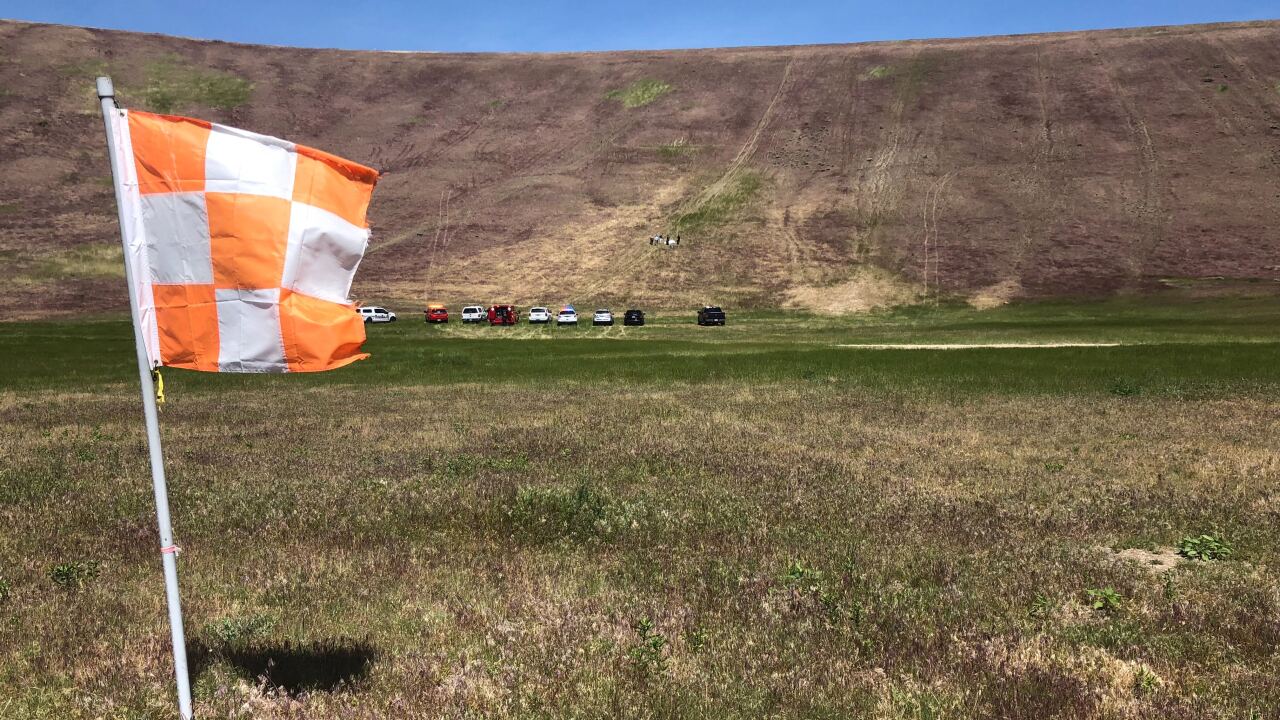 DRAPER, Utah — A man has died after a hang glider crash Tuesday morning.

Ron Holder, a 59-year-old man from Rupert, Idaho, fell approximately 50 feet at Point of the Mountain Flight Park, according to the Utah County Sheriff’s Office.

Witnesses said the man was unconscious and not breathing, and they began to administer CPR. He was pronounced dead at the scene after first responders arrived and took over resuscitation efforts.

Witnesses said it the wind seemed to die significantly while the man was flying, and he turned then fell about 50 feet straight to the ground. He suffered significant head trauma among other injuries.

“One day, it’ll be perfect,” said paraglider Jordan Schanze. “Five seconds later, you’ll be in a gust front. It can be kind of sketchy.”

Police say Holder was at the park with members of his family and an instructor. This was his first solo flight.

“He flew before, and he was good,” said Iane McGuinness of Wings Over Wasatch, the company Holder flew with.