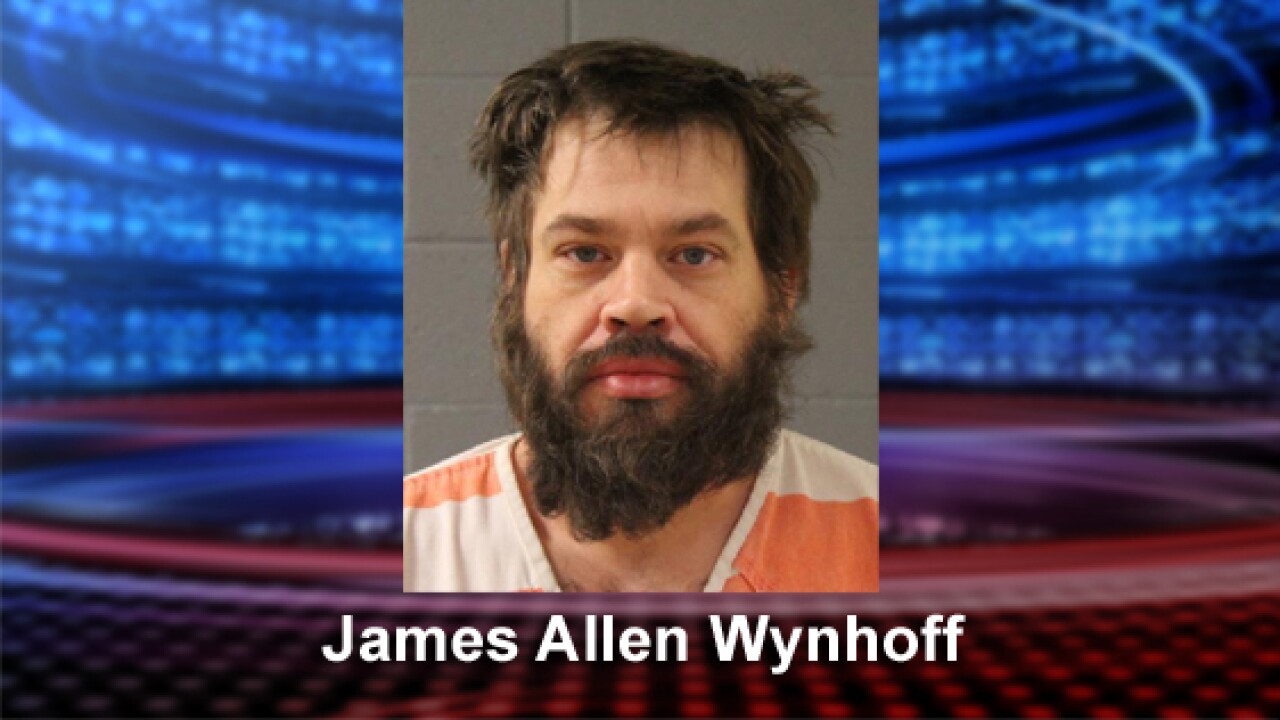 ST. GEORGE, Utah — A Las Vegas man was sentenced to federal prison last week for traveling to Utah to meet with a minor for the purpose of engaging in a sexual act.

James Allen Wynhoff, 37, was arrested in Hurricane on November 18 after traveling to a location where he had agreed to meet with a Davis County Sheriff’s Office detective posing as a 13-year-old girl.

According to an arrest warrant affidavit, Wynhoff and the agent communicated on the Kik social media platform, where Wynhoff posed questions about the girl’s sexual history and solicited her for sex.

Wynhoff also solicited pictures of the girl and sent a photo of male genitalia, the affidavit said.

On Friday, Wynhoff was sentenced to four years in federal prison (in either Englewood, Colorado or Segoville, Texas). He was also ordered to undergo a sex offender treatment program and an intensive, nine-month/500-hour substance abuse rehabilitation program.

A sentencing document indicates Wynhoff will be on supervised release for 20 years upon his release from prison, and he’ll have to register as a sex offender.