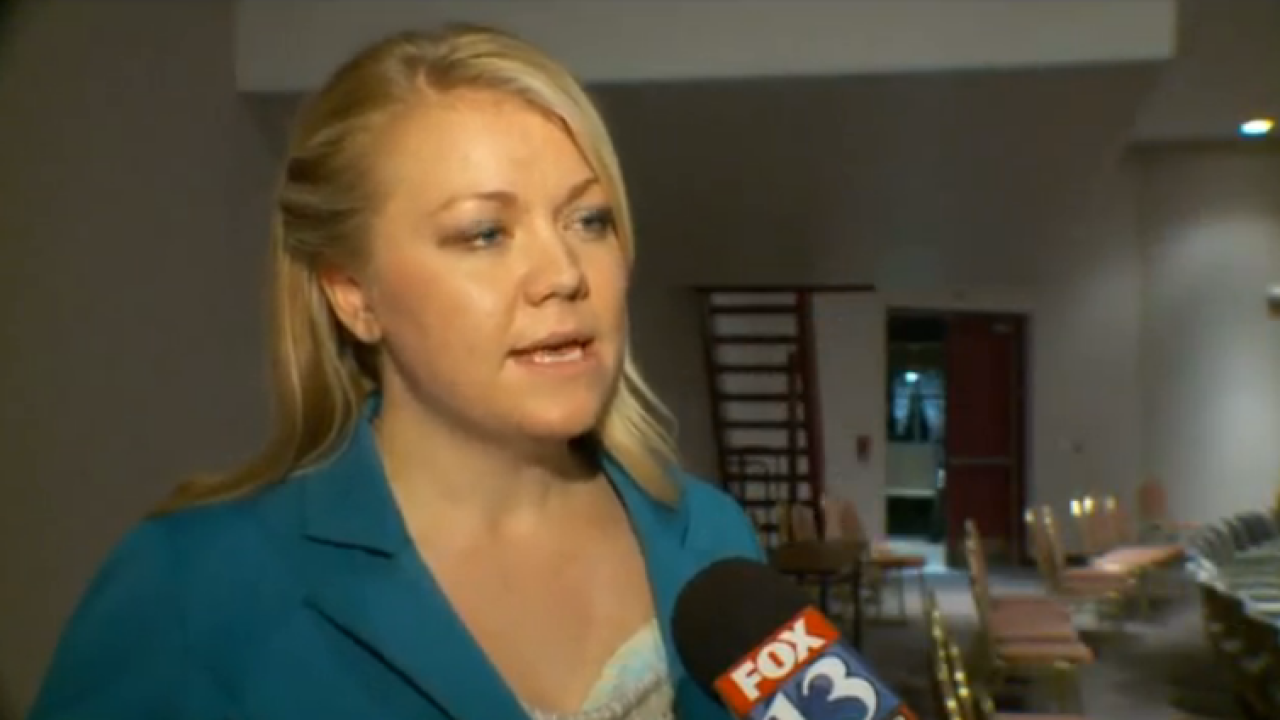 Elissa Wall confirmed she had filed to run for Hildale City Council.

“I look forward to representing the residents of Hildale as a future city council member,” she told FOX 13. “Alongside the mayor, council, and citizens, we will continue to work together to be resilient, rebuild, and create a vision for our future.”

Wall was key to Utah’s prosecution of Jeffs on a charge of rape as an accomplice. She testified that at age 14, the polygamist leader married her to her cousin. Jeffs’ conviction was later overturned by the Utah Supreme Court. He is currently serving life in a Texas prison after being convicted there of child sex assault related to underage marriages.

Wall recently won a multi-million dollar lawsuit she had filed against Jeffs and the FLDS Church and settled with its real-estate holdings arm, the United Effort Plan Trust. She relocated back to the community she fled as a child and has been involved in reform efforts.

For a small border town, Hildale and neighboring Colorado City, Ariz., have seen quite a bit of political turmoil and change. The U.S. Department of Justice sued the community, accusing it of discriminating against non-members of the FLDS Church. A jury sided with the feds and the community has been under federal court oversight ever since. Then, voters elected the community’s first ever woman and ex-FLDS mayor, Donia Jessop.

Wall is one of four candidates running for three spots on the city council. Lawrence Barlow, Stacy Seay and JVar Dutson are all seeking re-election. They represent a secular shift for the Hildale City Council (some members, who were FLDS, also quit saying they would not work with a woman mayor).

Community leaders have worked to shed Hildale’s image as a stronghold of the FLDS Church, focusing on luring tourists and business.