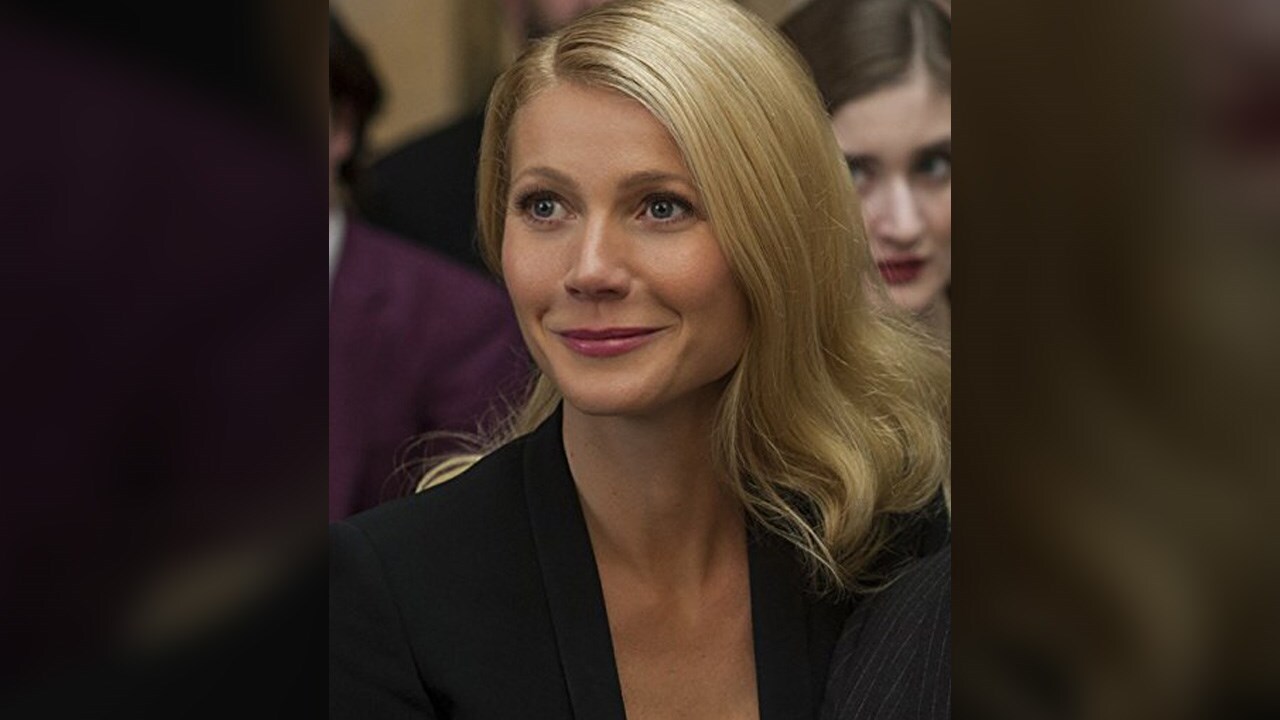 PARK CITY, Utah — A Utah ski resort where Gwyneth Paltrow is accused of crashing into and injuring a skier asked Monday to be dismissed from a lawsuit, contending the dispute should be settled between the Oscar-winning actress and the alleged victim, The Salt Lake Tribune reports.

Deer Valley Resort is shielded from responsibilities for skiing collisions under a law that takes into account the inherent dangers of skiing, said attorney Adam Strachan, representing the well-known resort during a hearing in Park City, Utah.

He compared the resort’s inclusion in the lawsuit to parking lot owner being sued by a driver who was hit in a fender by another driver.