Where to drop off diapers for families experiencing homelessness 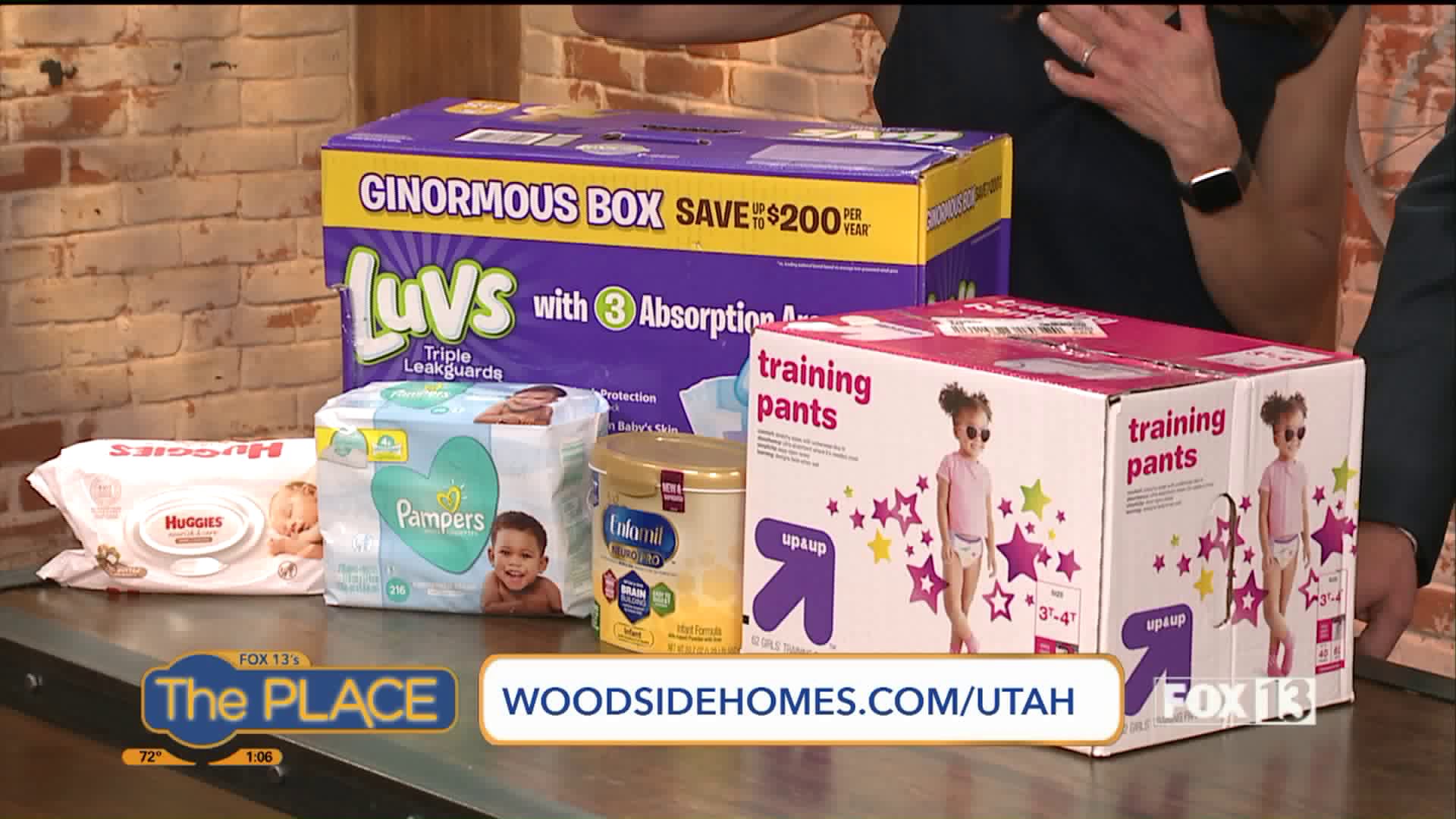 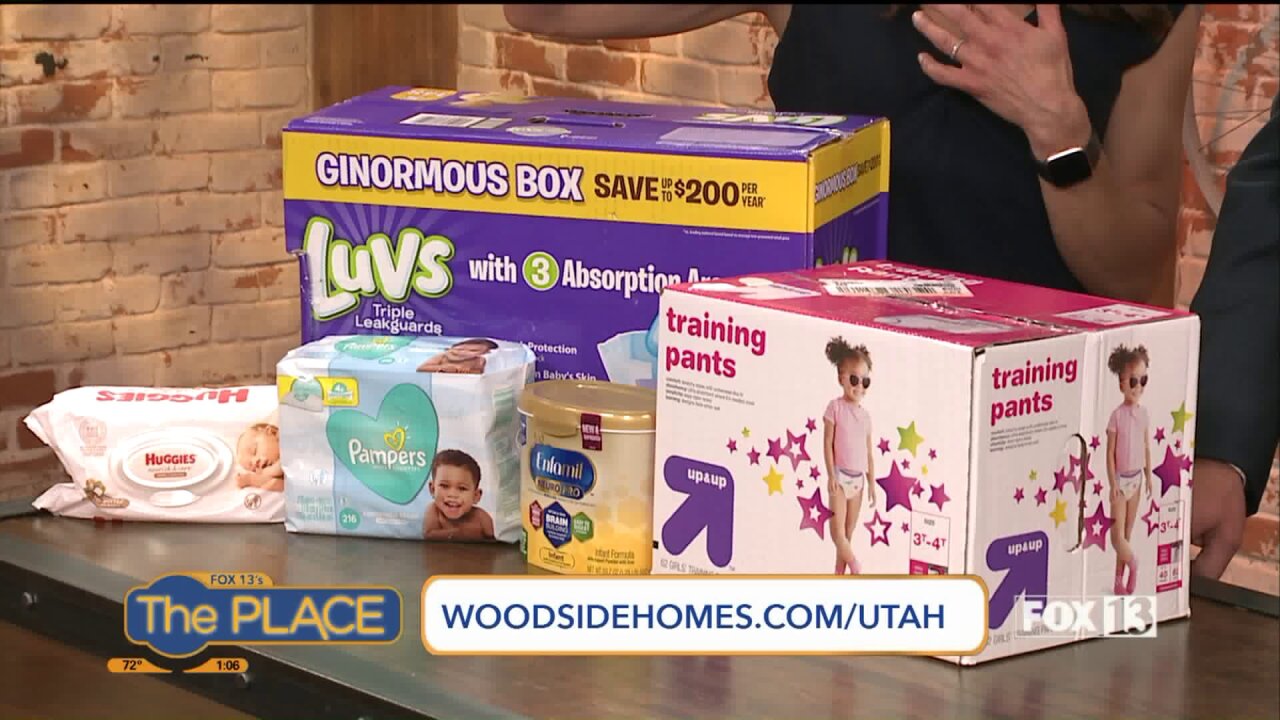 Woodside Homes is hosting a diaper drive to benefit HomeAid Essentials. HomeAid is a leading national non-profit provider of housing for today's homeless.

You can donate diapers and training pants (of all sizes), plus wipes and formula. Cash donations are also accepted if you text DIAPERUT to 91999.

There will be a kick off to the Diaper Drive with an event on June 21, 2019 at Rio Tinto Stadium in Sandy, Utah.

Below is a list of Woodside Homes Model Homes where people can drop off donations.

ABOUT HOMEAID:
HomeAid, a building industry charity and one of the nation's largest builders of housing for the homeless was founded in 1989 by the Orange County chapter of the Building Industry Association of Southern California. Since that time, HomeAid America has expanded throughout the county and now has 19 chapters in 13 states. Since inception, HomeAid has developed over 550 projects nationwide at a value of more than $300 million, of which nearly 50 percent has been donated by the generosity of the building industry. HomeAid's facilities have housed over 327,000 previously homeless individuals, families, domestic violence victims, veterans and youth, as well as provided a location for services that help residents get back on their feet.