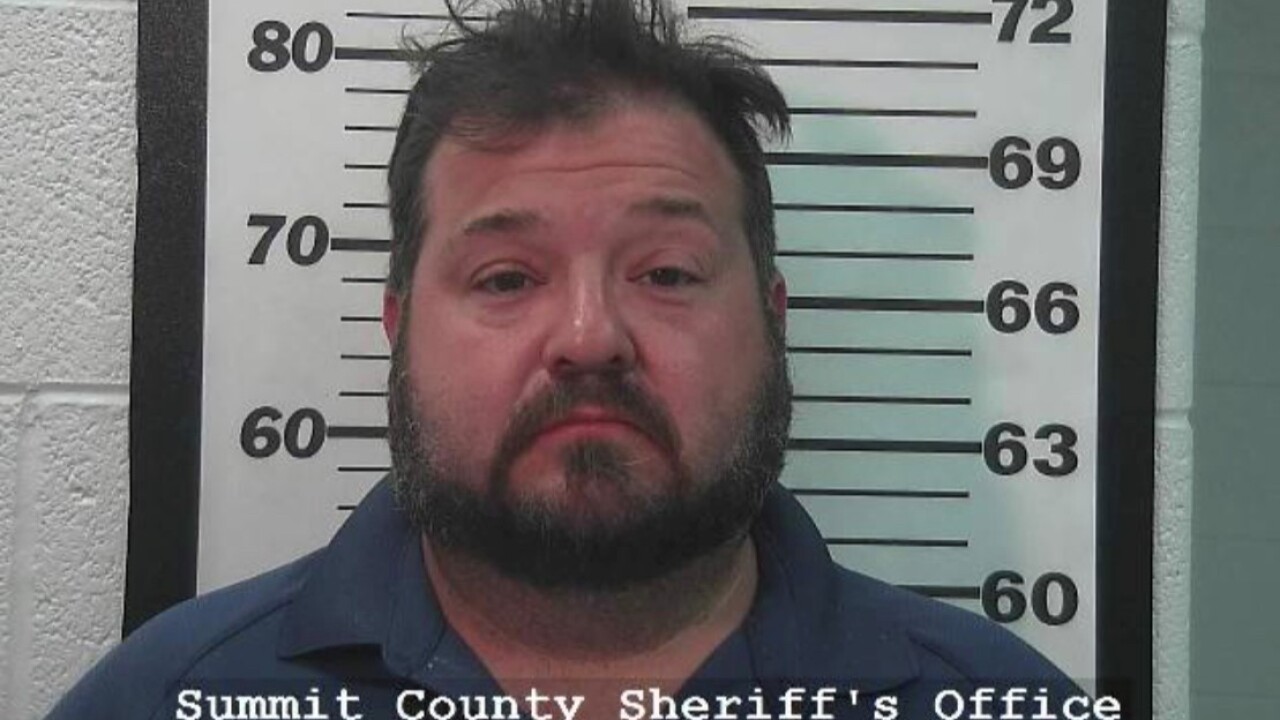 A booking photo for Jason Parker 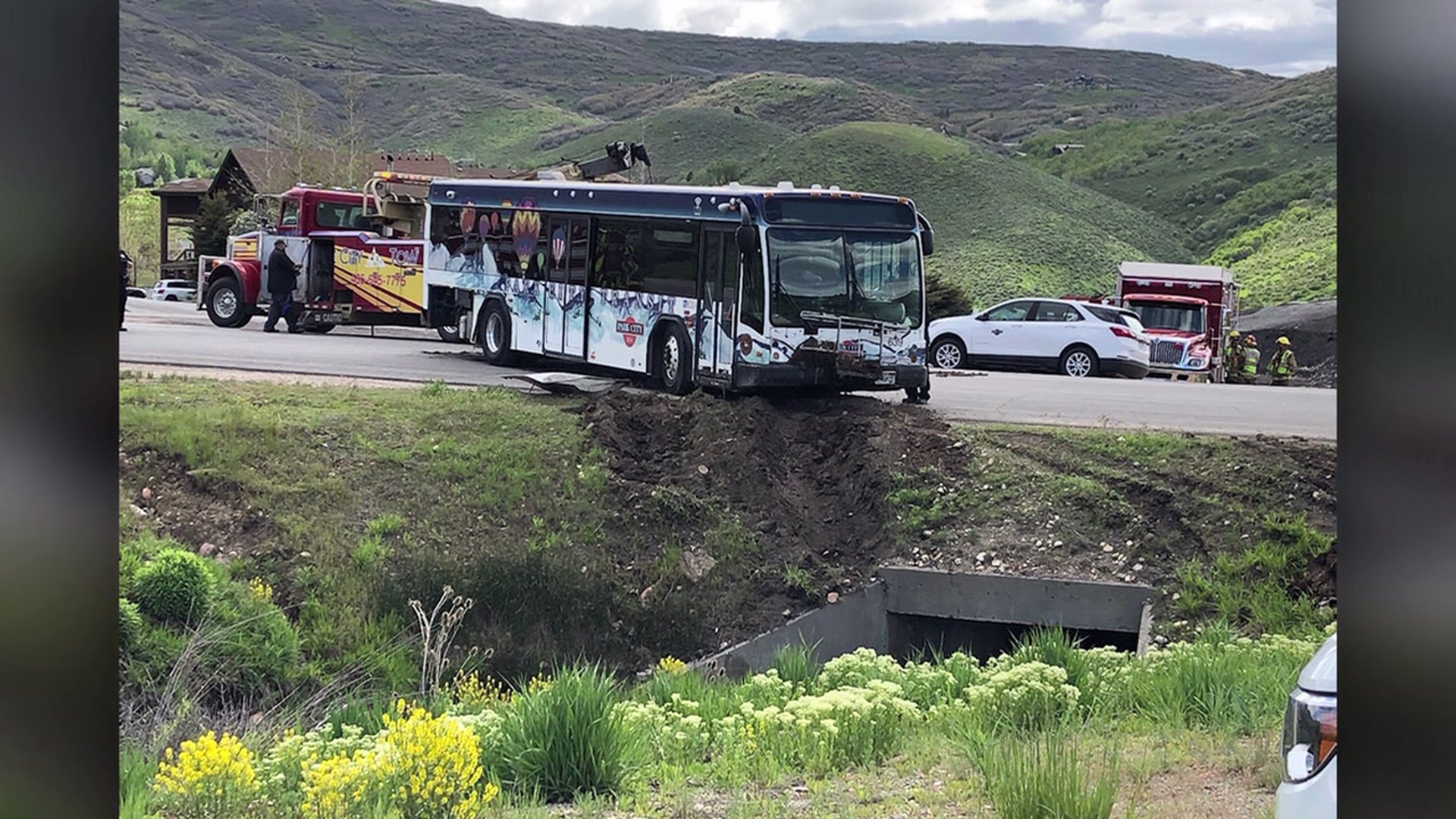 PARK CITY, Utah — A bus driver was booked into jail on suspicion of DUI after crashing into a ditch in Park City Saturday.

According to a statement of probable cause, the Summit County Sheriff’s Office responded to a crash involving a transit bus shortly after 8 a.m. Saturday and arrived to find the driver, Jason Parker, outside the vehicle–which was in a ditch.

A booking photo for Jason Parker

Parker told the responding deputy he had fallen asleep while driving. There was one passenger on the bus at the time of the crash, and no injuries were reported.

The man was cited for failure to maintain his lane, but Park City corporation later administered a breathalyzer test that resulted in a .074—which is above Utah’s legal limit of .05.

Parker subsequently told a deputy he had been drinking the night before the crash, and the deputy said a faint odor of alcohol was detectable on the man’s breath as they were speaking. The man submitted to a blood draw, the results of which are not yet available.

Parker was booked into jail and faces one count of driving under the influence and a charge for failure to maintain a lane.